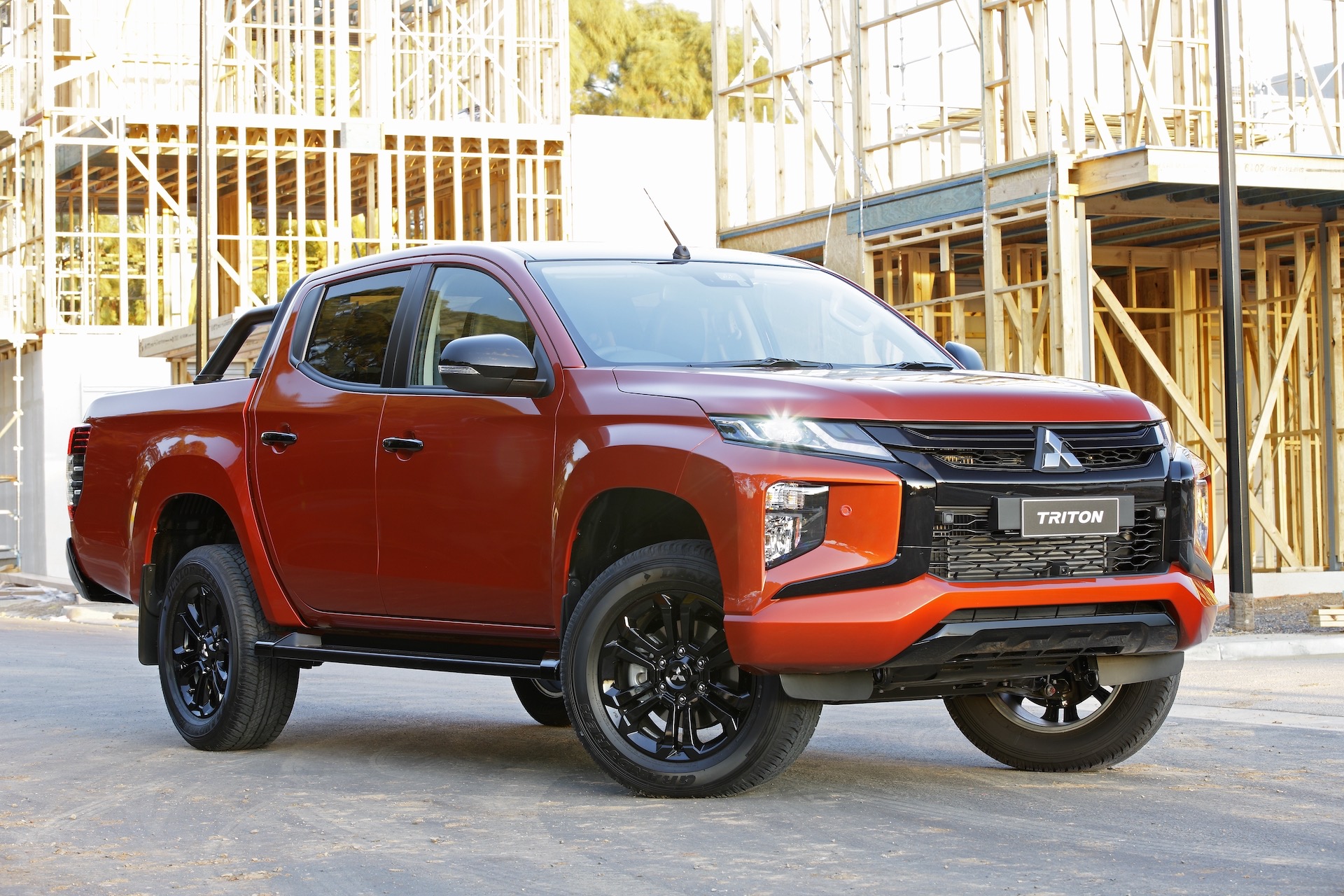 Mitsubishi Australia has confirmed a raft of price increases across its updated MY2022.5 Triton lineup, alongside some added equipment for the GLX and GSR variants. Prices for the base 4×2 Triton variant have increased by $1200, with a $1650 price hike added across the 4×4 range. 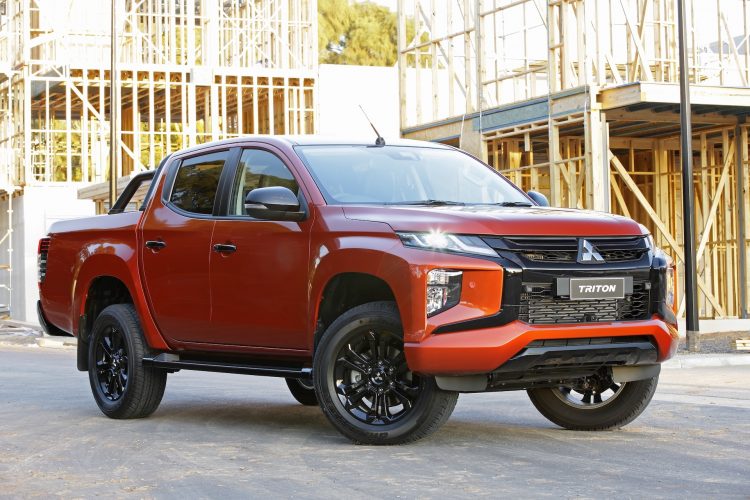 Headlining equipment upgrades is the 7.0-inch MiDisplay infotainment system that has been added to the cab-chassis and GLX pick-up variants which features Apple CarPlay and Android Auto support, as well as digital radio. The GLX cab-chassis 4×2, however, retains its 6.1-inch display with a two-speaker sound system.

The flagship GSR also gains the new 7.0-inch infotainment system with a six-speaker sound system, as well as a surround-view camera. Mitsubishi has also updated its interior options list for the GLS and GSR, with the GLS Deluxe receiving leather upholstery, heated seats and a surround-view camera, while the GSR Tan Orange gets, as you can probably guess, some tanned orange interior upgrades.

Power across the range, with the exception of the entry-level variant, is supplied by Mitsubishi’s 2.4-litre turbo-diesel kicking out 133kW of power and 430Nm of torque, sent through a six-speed manual or automatic transmission.

The entry-level GLX receives a 2.4-litre petrol engine producing 94kW of power and 194Nm of torque, paired with a five-speed manual transmission.

The company says that production of its 22.5MY Triton range will kick off this month, with the first deliveries touching down by the middle of the year. The company is retaining its market-leading 10-year warranty coverage with the updated Triton range. Updated prices can be found below: 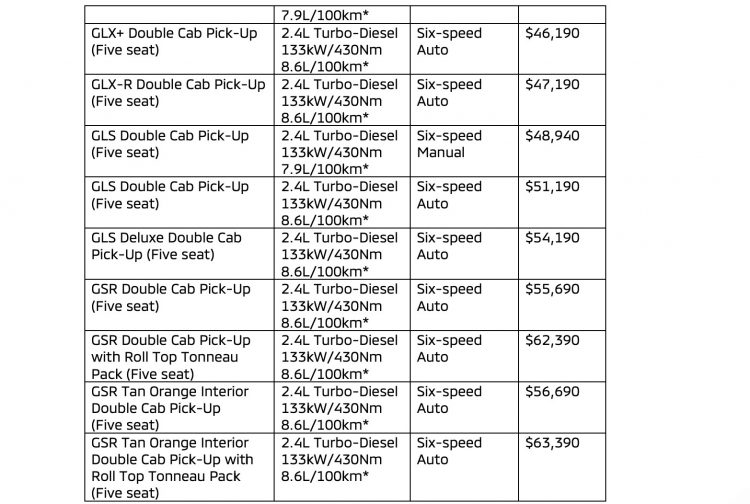 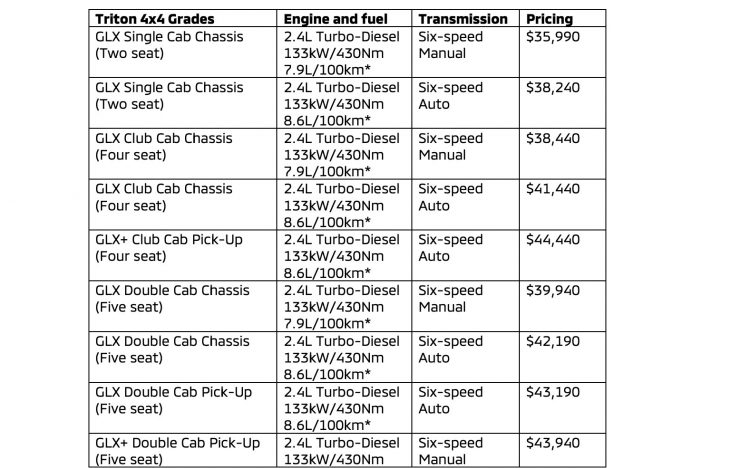