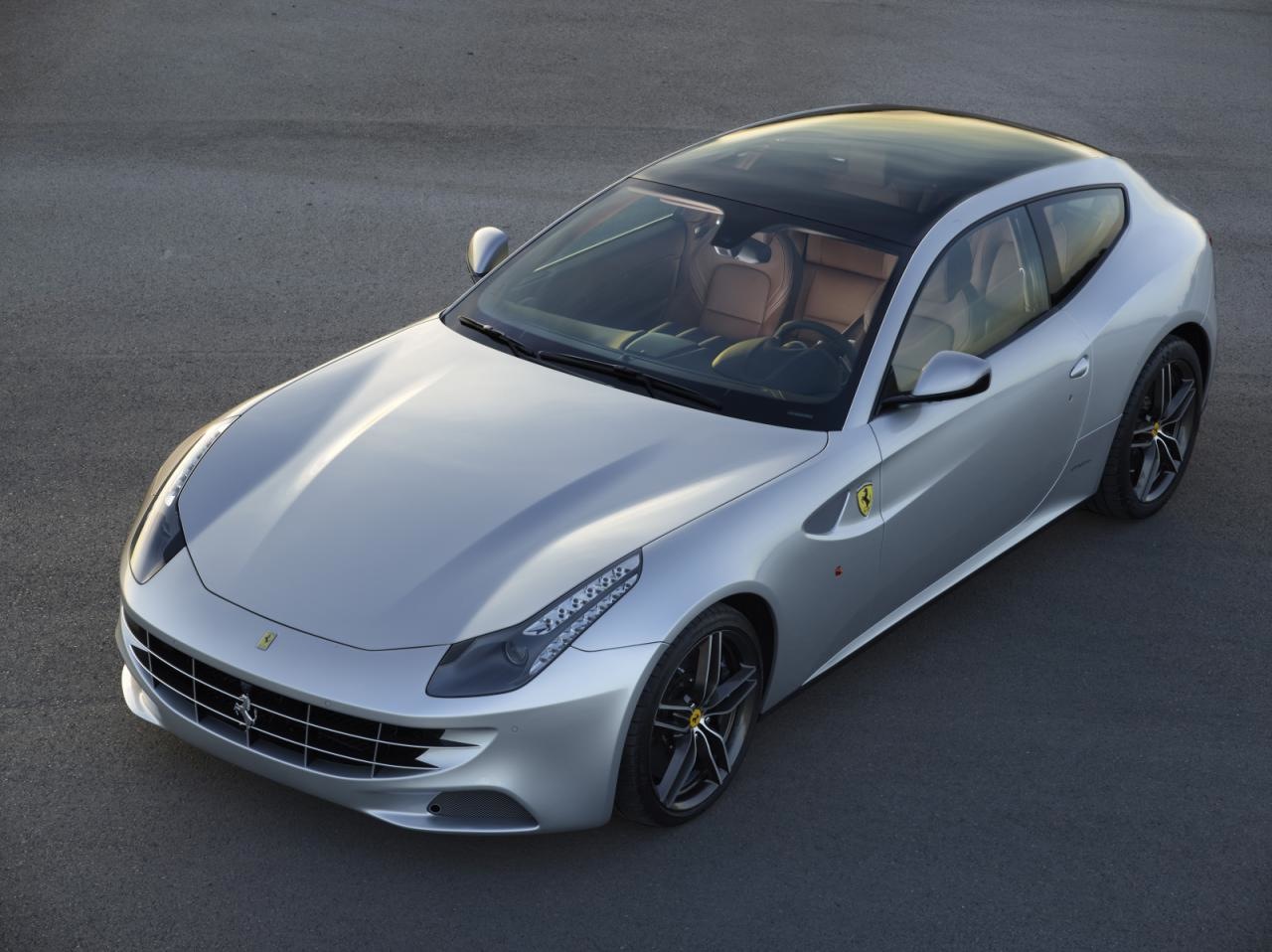 Ferrari will showcase a number of very unique and exclusive vehicles at the Goodwood Festival of Speed next weekend, highlighting the new vehicle customisation programme options that are available to buyers. 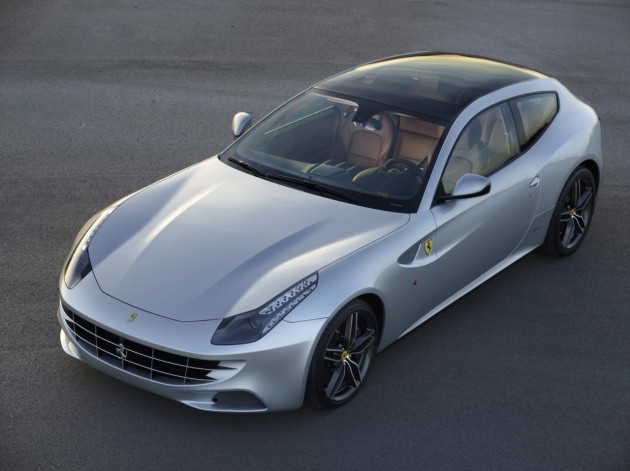 The star of the event will be the special one-off Ferrari SP12 EC, a custom made 458 built for Eric Clapton. The car was built as a modern interpretation of the 512BB, and demonstrates the full potential of the Ferrari One-Off Programme.

Also on display will be a bespoke Ferrari 458 Spider finished in Ice White Pearl with Grigio Silverstone stripes. It features a unique interior with lots of Alcantara, carbon fibre, and Ice White highlights.

Next to it will be an equally unique Ferrari FF showing off a tinted glass roof. The roof apparently keeps the interior temperature steady while offering the open atmosphere of a sunroof. The all-wheel drive hatch also features a semi-aniline leather upholstery.

Ferrari will be demonstrating the awesome power of the new F12 Berlinetta at the event during the hill climb runs, while the 2010 Ferrari F1 car will also make an appearance.

The 2013 Goodwood Festival of Speed commences on July 11.