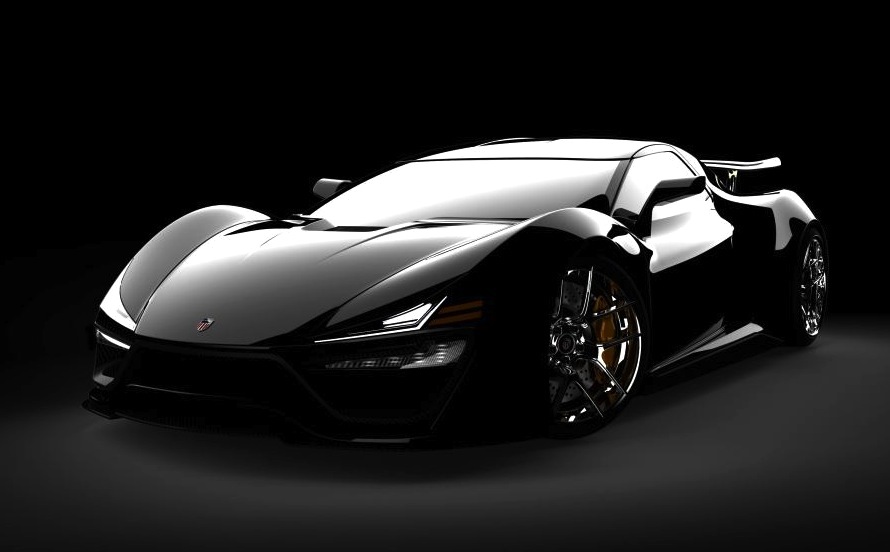 You might remember the Trion Nemesis hypercar previewed earlier this year. The ambitious company has now revealed more details and has set a production target. 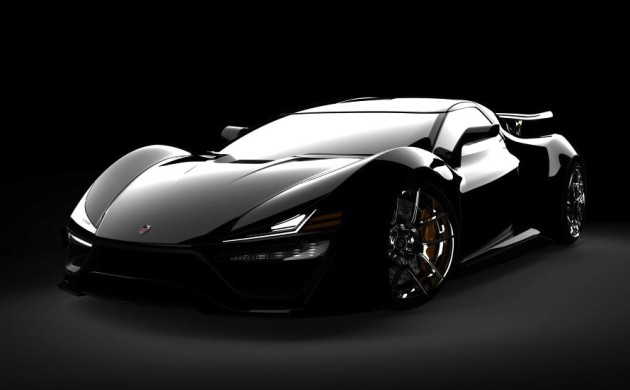 At this stage the car is still in hypothecal form and no real-world acceleration figures have been confirmed. The company is claiming a 0-100km sprint in just 2.8 seconds, with a top speed of over 450km/h. If it ends up achieving such a speed it will become the fastest car in the world. Did we mention the word ‘if’?

Helping to provide the performance is an eight-speed sequential manual transmission sending the unholy grunt into an all-wheel drive system. Torque figures haven’t been mentioned but we can only guess they would be through the roof, which means this will need to be a very heavy-duty drivetrain.

As for the exterior, it’s a completely bespoke design made up of carbon fibre panels taking the shape of a traditional low and sleek profile. At the back is an active retractable wing, while the front end incorporates a strange headlight design with big integrated intakes just below, sort of in the style of the McLaren P1. 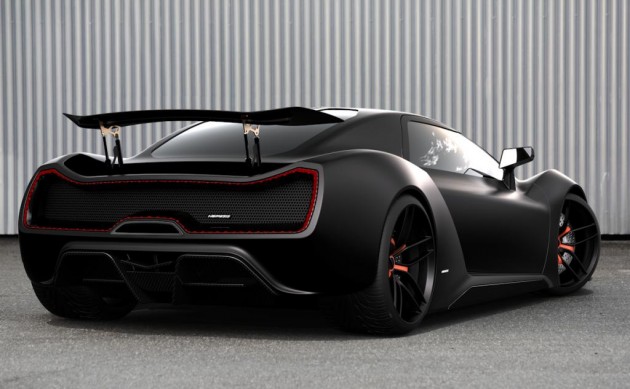 Lastly, the interior is like a race car too with few creature comforts. It apparently accommodates drivers of up to 213cm tall, with a futuristic dash design, a full digital speedo cluster, and internet connectivity with various driving modes.

The plan is to make 50 examples of the Nemesis RR for the market, with each commanding a price of one million dollars. Production will commence later in 2015 with market entry set for January 2016.