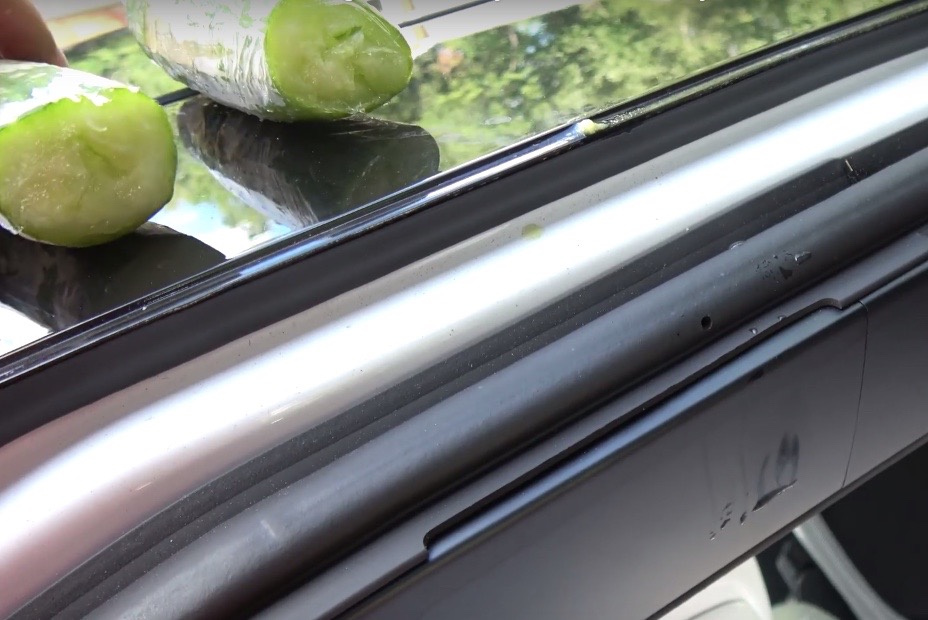 Tesla is responding to feedback from its customers regarding a fix for its Model X’s doors that at first were apparently too sensitive and not closing, to now being not sensitive enough and potentially causing a risk of injury. 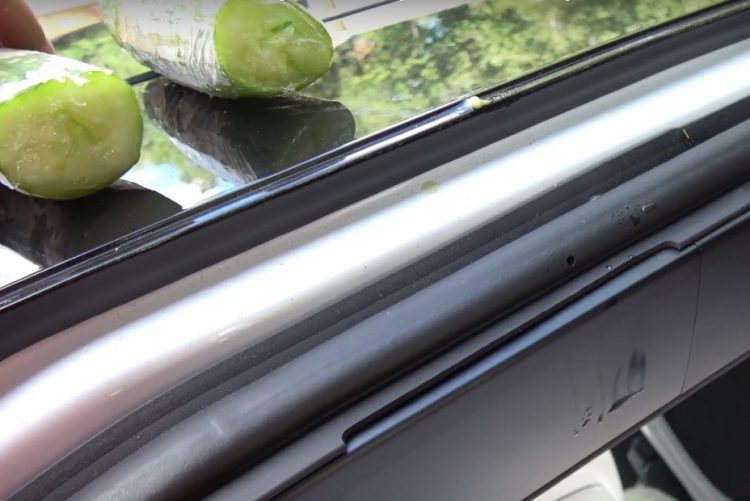 Last week, Tesla released a software update for its Model X vehicles, saying it had recalibrated the sensors that are used to monitor obstructions when opening and closing the famous falcon wing doors.

The sensors have, in the past, apparently malfunctioned when trying to close the doors, with owners saying the doors would fail to close, picking up objects that weren’t there. There have also been instances where the doors would open or close by themselves.

A Tesla spokesperson said the software update has been designed “to improve closure consistency and reduce false detection of obstacles”.

With the update though some of this sensitivity has seemingly been removed. As you can see in the video below (at around 8:00 in for the cutting action), the electric doors now have the potential to slice vegetables, or, potentially injure human limbs.

There have been no reported injuries from a Model X’s doors before the update, at least any reported to the National Highway Traffic Administration, according to an Automotive News report. There have been however numerous stories posted about minor scrapes and owners parking in their garage when the doors wouldn’t detect objects properly. Now it seems the doors aren’t sensitive enough.

Earlier in the year Tesla CEO Elon Musk addressed some of the early complaints over its falcon wing door design. He said at a shareholder meeting:

The original makers of the doors, Hoerbiger Automotive Comfort Systems, were said to have caused the initial delays in Tesla putting the Model X onto the market. And as a result, Tesla sacked the company and sued. Tesla has since introduced a number of software updates for the doors.

What do you think? Is this an issue we should be concerned about? Or is it just as dangerous as a manual door being jammed onto one’s hand or finger?

Warning: Some swearing in video below