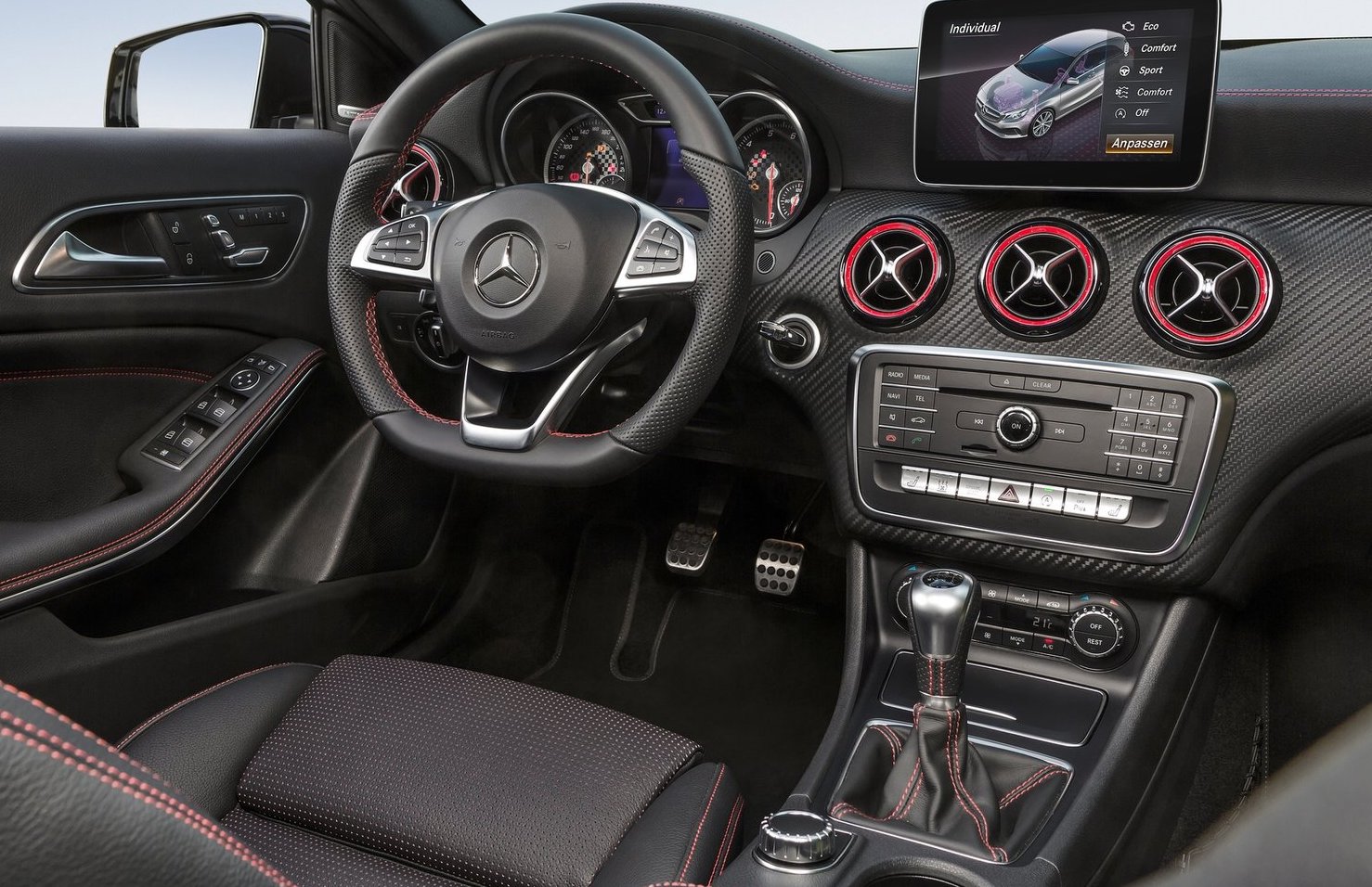 While you might have thought that Mercedes-Benz said goodbye to the humble manual transmission years ago, in fact, it’s still around… but only for a limited time. 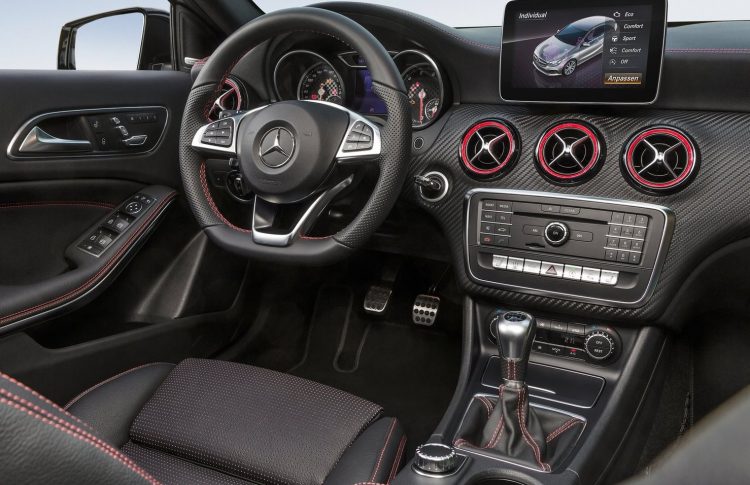 The company has confirmed that from next year, it will phase out the production of the manual transmission as the auto giant eyes off its hybrid and all-electric future.

In an interview with German media, a Mercedes-Benz spokesperson said that “with increasing electrification, we see that customer demand is shifting towards electric mobility components, batteries and partially electric drive systems”.

We first caught wind of Mercedes’s intentions back in October, 2020, when Merc’s chief of research and development, Macus Schaeffer, confirmed plans to “eliminate manual transmissions”, kicking off with the W206 generation C-Class.

In terms of Australian deliveries, the news will have no noticeable impact because Mercedes has employed an auto transmission for otherwise common manual models, such as entry-level variants of the A-, B- and CLA Class – the majority of which remain on European and US roads, as well as in some Asian markets.