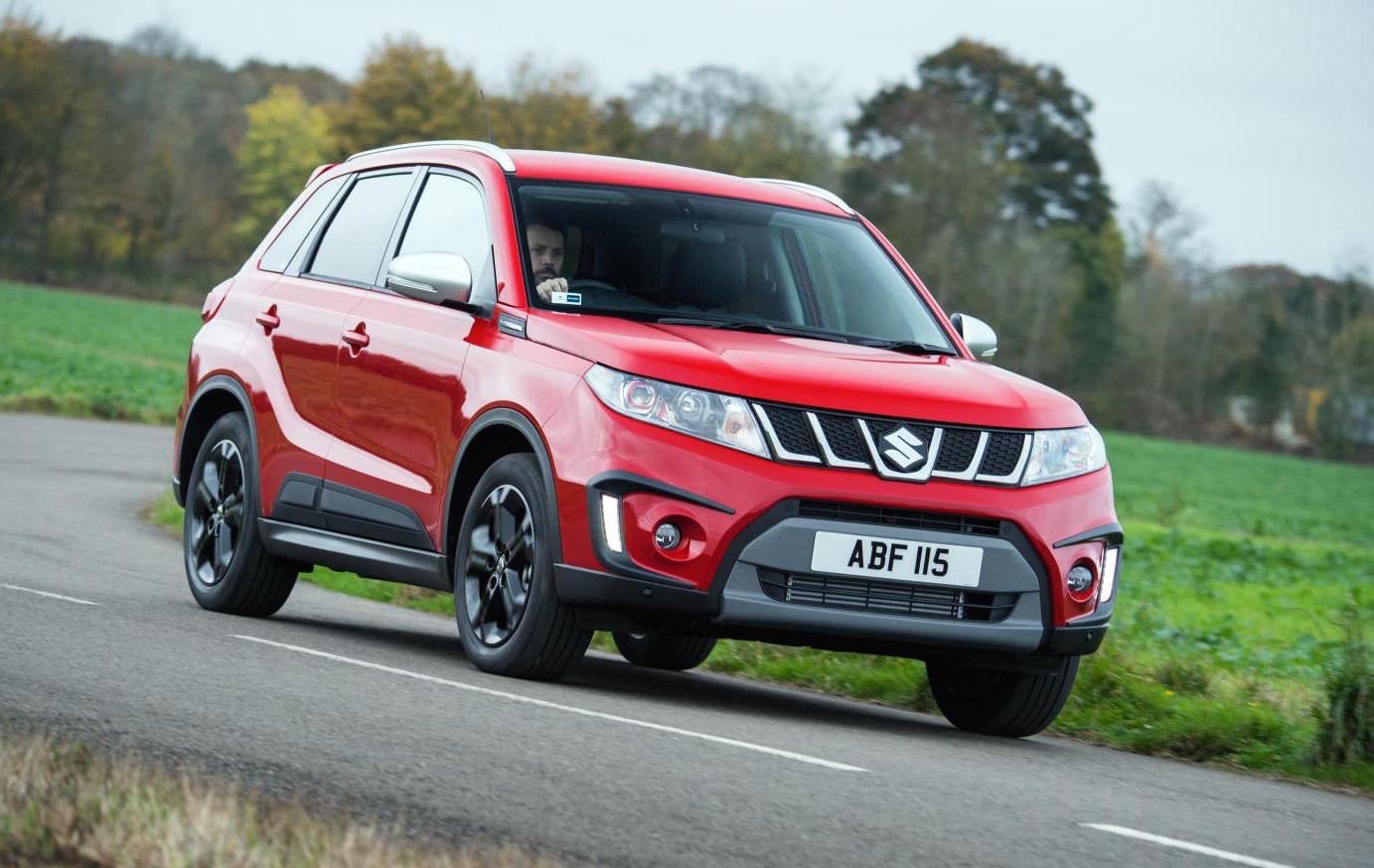 Suzuki Australia has confirmed the all-new Vitara will soon be available with a turbocharged engine, set to replace the current RT-X as the flagship. 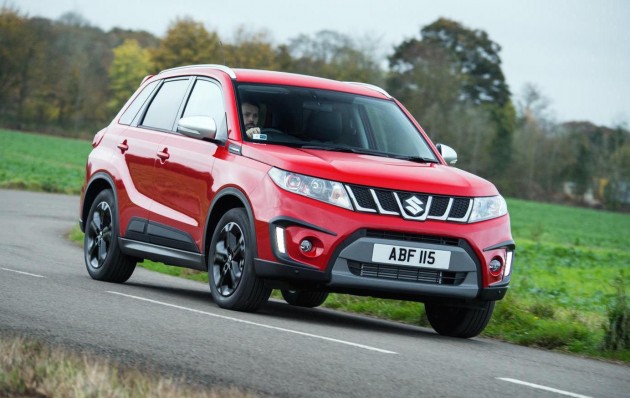 At the moment the new Vitara is available in just two grades; the RT-S and RT-X. The base model is available with either a manual or automatic, but aside from that the lineup seems to lack the variety of the competitors. Not anymore.

The Vitara Turbo will be available in both two- and four-wheel drive forms, offering a similar specification and features as the current RT-X. The turbo version comes from the Vitara S (pictured), which has just been launched in Europe.

Local engine specifications are yet to be confirmed. But if we take a look at the Vitara S from overseas, it uses a 1.4-litre four-cylinder ‘Booster Jet’ turbo producing 103kW and 220Nm. This gives it a decent little kick compared with the current 86kW/156Nm 1.6 non-turbo offered in Australia. Andrew Moore, Suzuki general manager of automobiles in Australia, said:

“In keeping with the outstanding value proposition Vitara already represents, the Vitara Turbo will strengthen this even further as we aim to enable customers to step into our premium and most sporty Vitara for even less.”

Coinciding with the launch of the turbo variant, from January 2016 all Vitara models will be equipped with Apple CarPlay and Android Auto technology.

The Vitara is off to a good start in Australia, already picking up awards in its segment. During November the local brand sold 240 examples, putting it in front of rivals like the Nissan Juke (190), Ford EcoSport (187), and Renault Captur (114). PerformanceDrive will be reviewing the non-turbo variants in the next few weeks.