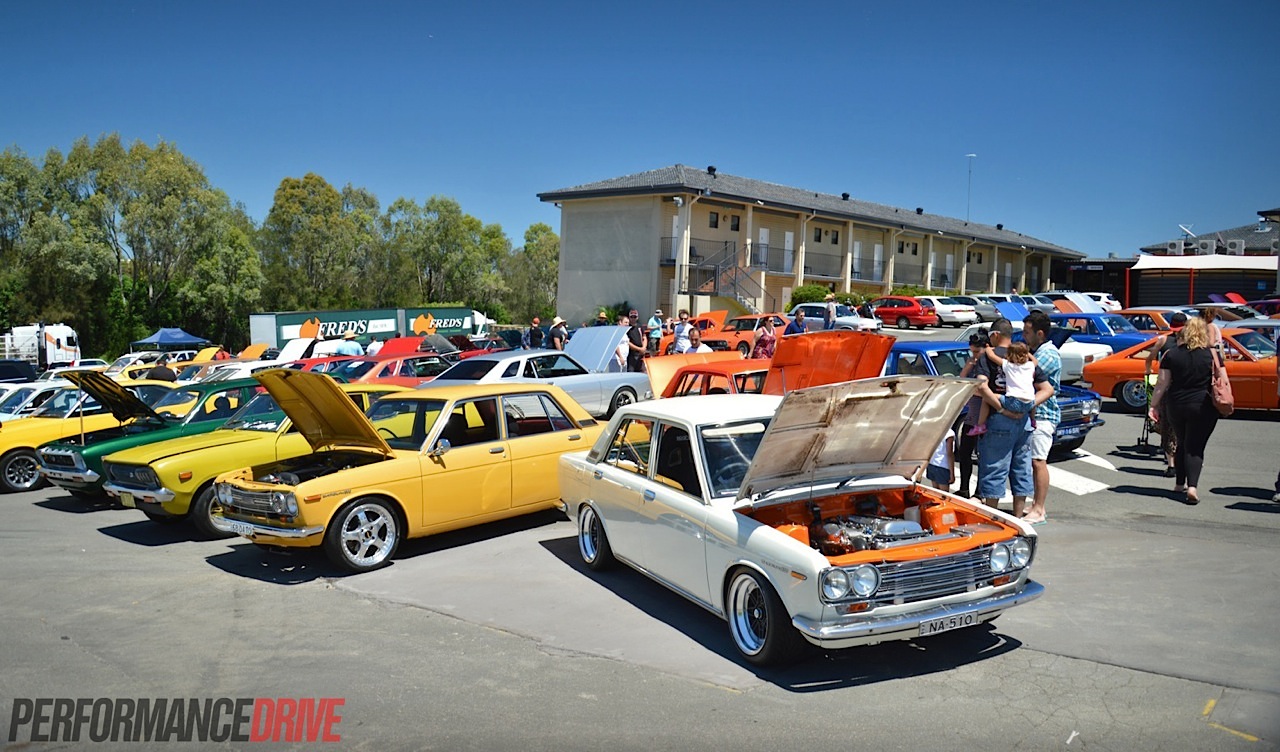 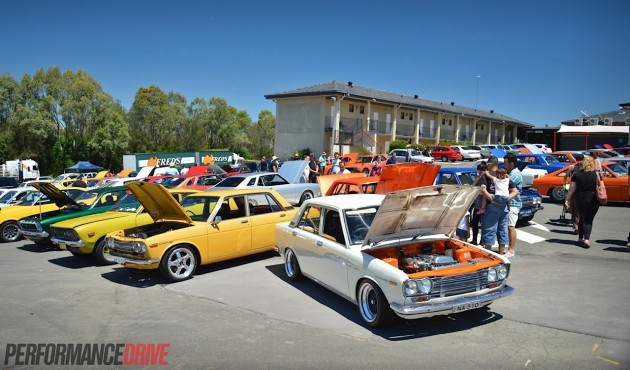 If you love your old school Japanese cars, you would have had the time of your life at the event this year. Around 40 Datsun 1600/510s were on display, including sedan, coupe and wagon versions. We saw lots of well-kept originals featuring the standard wheels and hub caps, and even the standard 1.6-litre engine. It’s amazing to see these cars – born in the late 1960s – are still around today.

Highly tuned 1600/510s and 1000s also made up the attendance, with one, called ‘DATYLD’, even showcasing a heavily turbocharged rotary engine and a custom rear end with live axle suspension and unique circular taillights. The interior of DATYLD is completely bespoke as well, with a full leather dash and bucket seats, in luxurious cream. 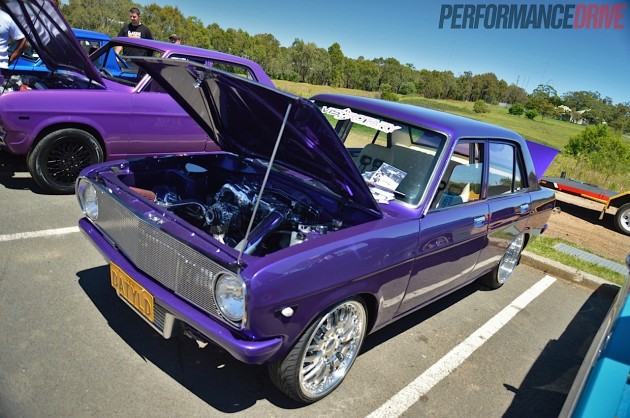 Other classic Datsun models included the iconic 1200 ute and 1200 coupe. One such example, called ‘FATSUN’, was a particular standout featuring fat-as-hell deep dish rear wheels and a fuel injected engine conversion with a monster turbocharger. Skyline fans were pleased to see a couple of original PGC-10 GT-R examples sitting in the corner too, and some 240K coupes in mostly original specification.

Shows like these are not only a cracking day out for the family, they’re also a great way to get some inspiration. Ranging from standard engines with standard carburettors, to high-revving dual-carb setups, to new fuel injected engine conversions, and some with massive turbochargers; there’s always plenty you can do with a good old Datsun. 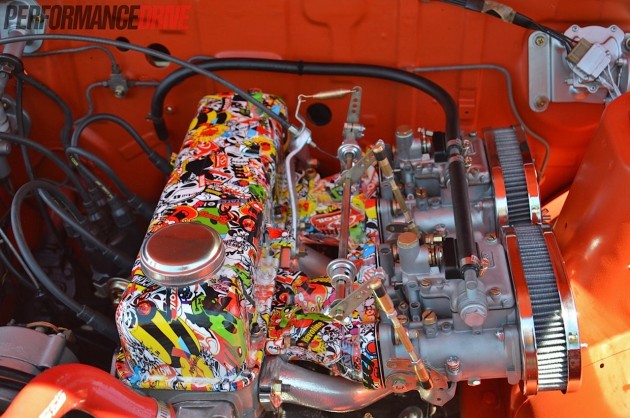 The event took place in the car park of the Prospect Hotel in west Sydney, near the Sydney Motor Park (formerly Eastern Creek). It was free entry for spectators. Take a browse through our gallery below to see some of the highlights. Remember, you can right click and ‘open in new tab’ if you would like to save a photo. Alternatively, just contact us if you would like a high-res version.