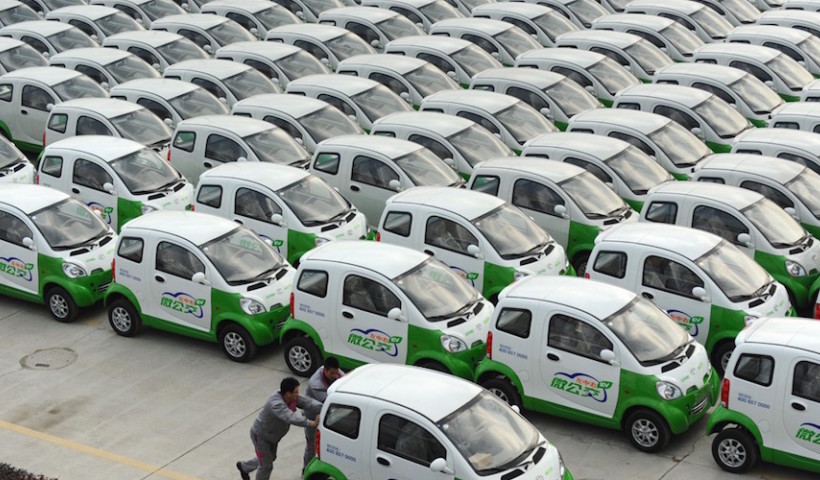 China’s fourth most populated city, Tianjin, has announced plans to reduce pollution with the announcement of an EV fleet of 1000 cars. 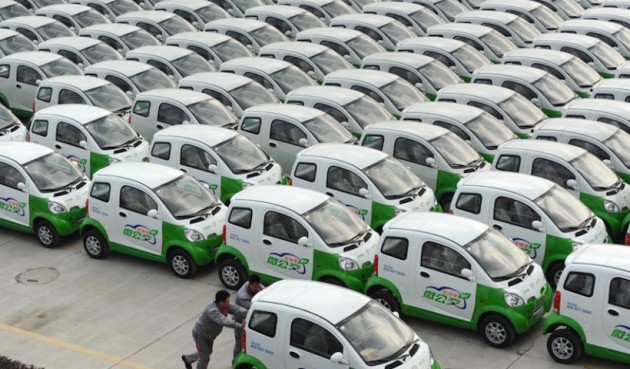 Tianjin, in the north east of China – where the huge explosion occurred earlier this year – is home to more than 15 million people. Air pollution has become a legitimate health hazard for residents who inhale the thick smog.

In an effort to reduce such pollution, Kandi Electric Vehicles, one of two Chinese pioneers in electric vehicle technology, is launching a car share program using its small EV city car.

With the aim to reduce the amount of people that feel the need to purchase a new car, the pilot program is the first step toward a more environmentally-friendly automotive industry in China.

Interestingly, the EV segment in China has exploded in recent months; EV sales have risen by 290 per cent over the first 10 months of 2015, a market that is expected to actually exceed that of the USA in the near future.