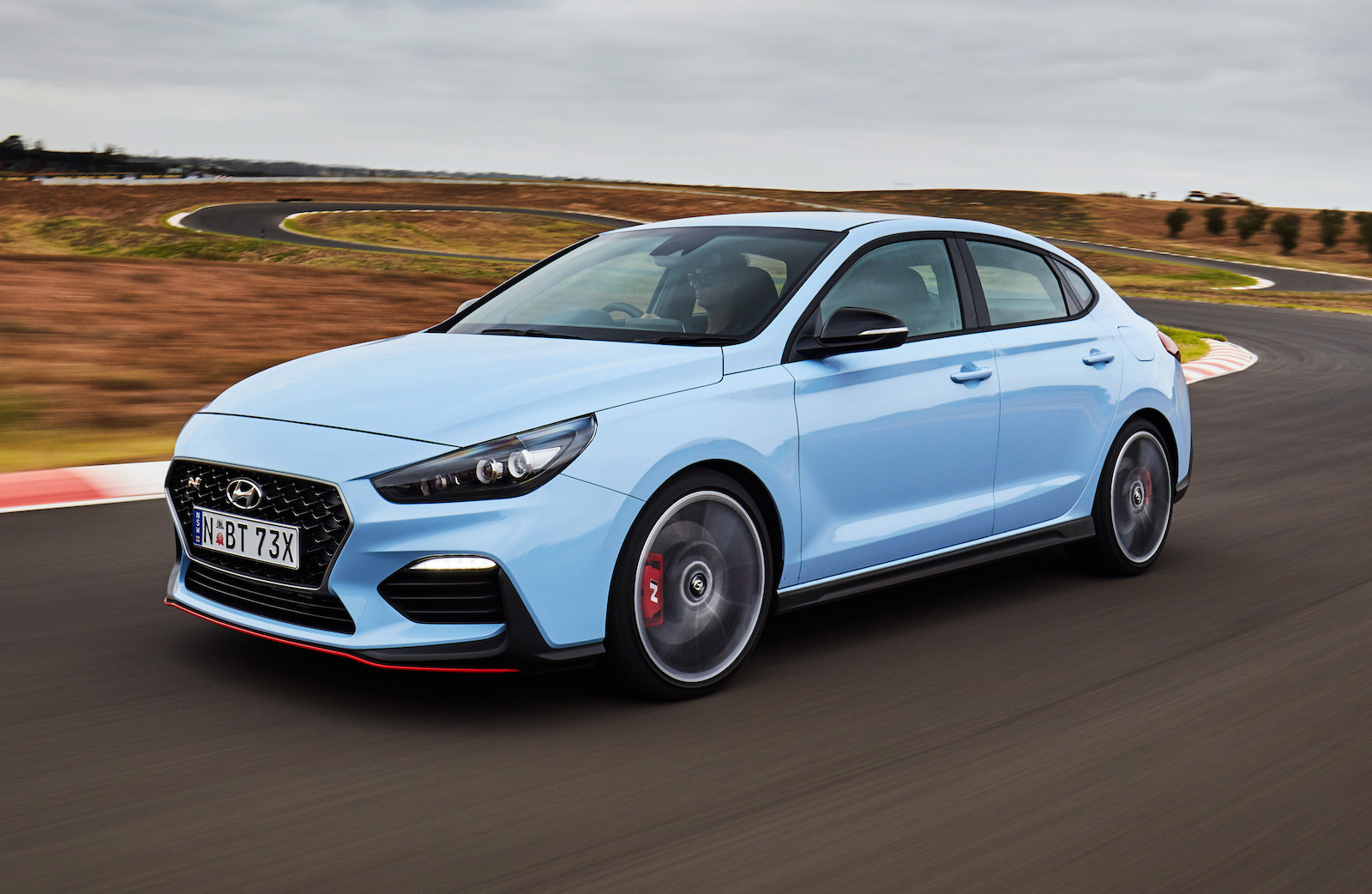 Following the launch of the Hyundai i30 N hatchback, the all-new Fastback N has now arrived. It comes in as the only Fastback version of the i30 for Australia. 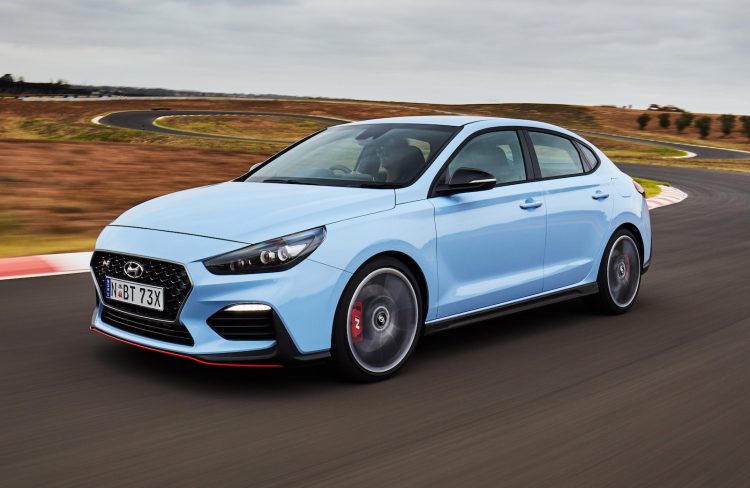 Think of it as a four-door coupe version of the hatch. However, there are some more detailed changes under the skin. Hyundai has revised the suspension for the new model, with slightly more weight (12kg) moved over to the rear axle, with softer suspension at the front for more playful yet accurate handling.

“The car can be more playful now. You can induce rear steer; lift-off oversteer. The nose tucks that bit harder, and you can now get on a little earlier; a little harder, and have better grip from the front axle. Just having that inside wheel a little softer definitely helps put the power down.” 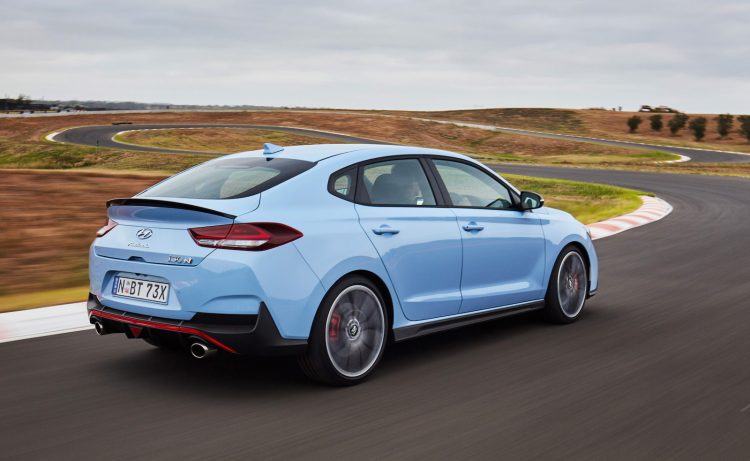 Power comes from the same 2.0-litre turbo four-cylinder engine as seen in the i30 N hatch. It produces 202kW and 353Nm, and offers up to 378Nm during an overboost function for up to 18 seconds. Unlike some overseas markets, Australia is only offered this 202kW tune while others also get a 184kW option. We’re not complaining.

With an extended rear hatch section the Fastback measures 120mm longer in overall length. In saying that, it’s also 21mm lower in roof height, really accentuating that low-slung, sleek and elegant design theme. As a result, it’s actually more aerodynamic too. The drag coefficient is reduced by seven per cent over the hatch, from 0.32 Cd to 0.297. 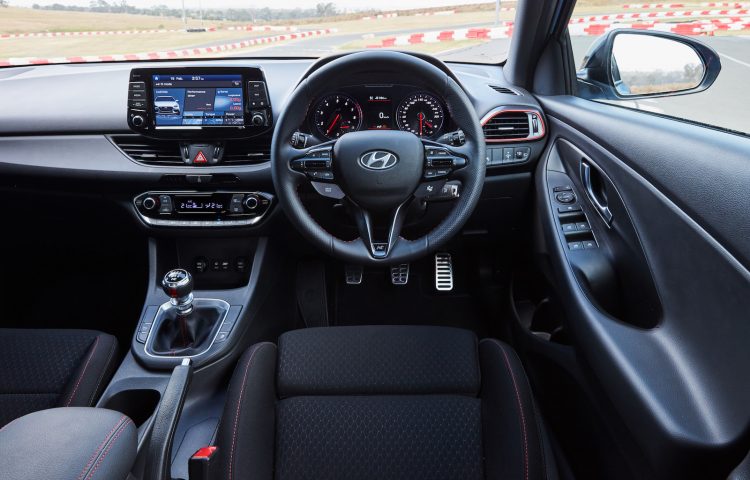 Just one single trim line is being offered in Australia, and it comes packaged with everything a modern hot hatch buyer could want. There’s an 8.0-inch touch-screen media interface with sat-nav, Apple CarPlay and Android Auto, digital radio, and a whole heap of N Performance components and driving settings.

Check out our Australian launch review here for more details, including a quick 0-100km/h video.