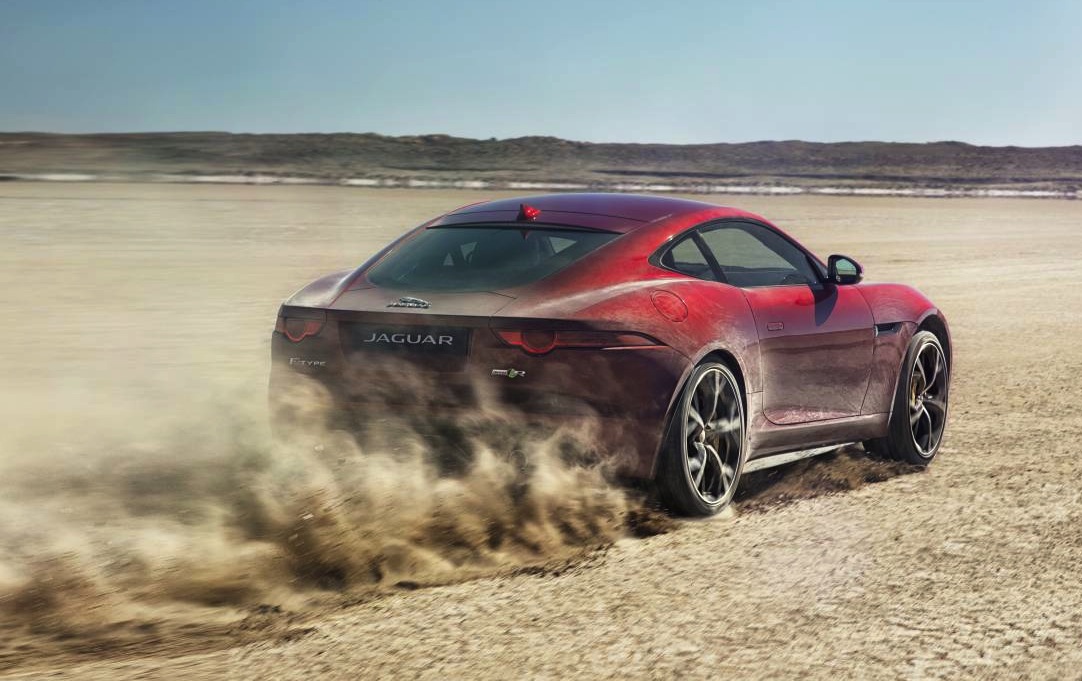 Jaguar has announced plans to expand the F-Type range from the current six-model lineup to a whopping 14 different variants next year, including an all-wheel drive version which has just been revealed. 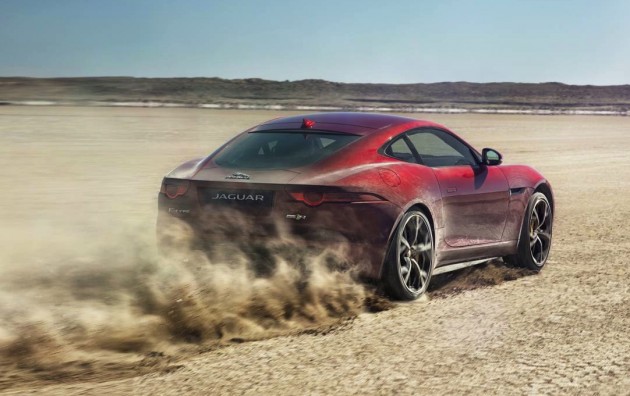 “We are absolutely delighted to announce Jaguar as a Main Partner to the Bloodhound Project. This is a very fine match – Jaguar is very strong on innovation and with its huge drive in advanced technology, education and motorsport track record, we have the perfect partner.”

Specific details on the AWD F-Type are yet to be announced, however, it will be capable of 0-60 (97km/h) in just 3.9 seconds, with a top speed of 300km/h. Based on the R Coupe, the AWD variant is likely to use the same 5.0-litre supercharged V8 belching out 404kW. Ian Hoban, vehicle line director at Jaguar, said,

“Our target with engineering the all-wheel drive F-Type was to maintain the engaging rear-drive character that’s so important to Jaguar sports cars, yet offer even greater dynamic capability. The result is a controllable, exploitable and blisteringly fast performance car in all weather and road conditions.”

Jaguar says this is just one of 14 variants that will eventually be offered next year. More details on the interesting all-paw F-Type and the other new variants will be revealed at the 2014 Los Angeles Auto Show. It all starts on November 18.