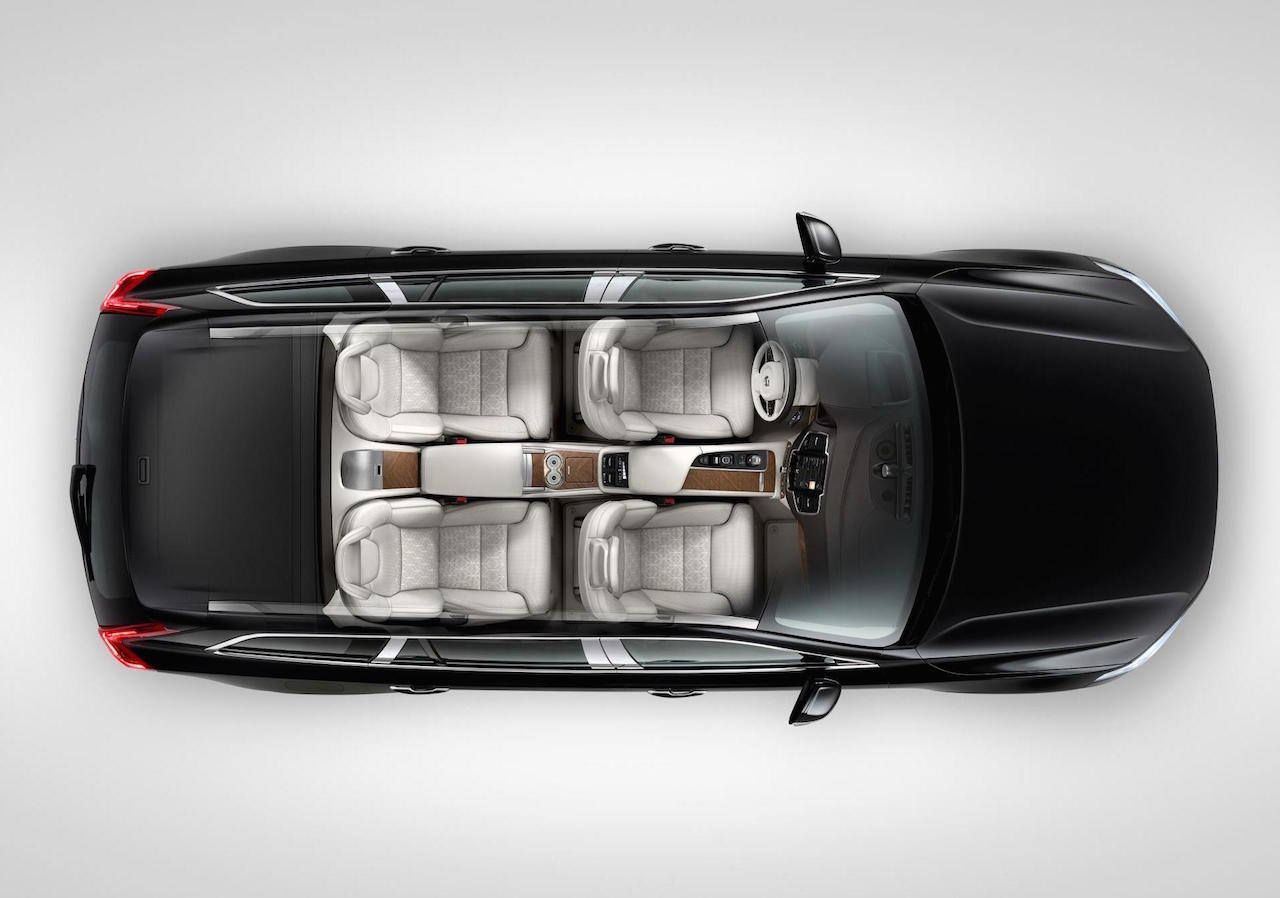 Volvo has revealed a unique, ultra-luxurious version of its new XC90, called, rather appropriately, the XC90 Excellence. It makes its debut at the Geneva show. 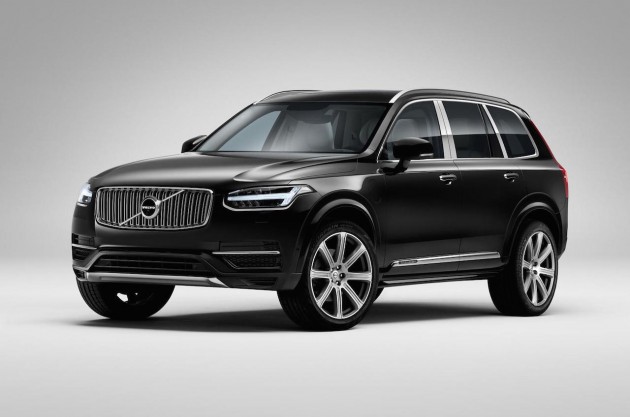 Volvo is calling it the most luxurious car in its 89-year history, featuring a completely rejigged interior layout with four seats instead of seven, and some of the finest materials and trimmings ever offered in a Volvo SUV.

Lining most of the cabin is the finest-quality leather, while hand-crafted crystal glasses from Orrefors are used for some of the switchgear. It also gets the XC90’s huge touch-screen interface on the dash.

Most of the attention has been spent on the rear seats. The two chairs are fully adjustable and come with a unique massage function with specially-designed headrests, while in the middle is an extended centre console complete with a refrigerator. Rear passengers also get folding tables like on an airliner, and cup holders with both heating ad cooling functions. 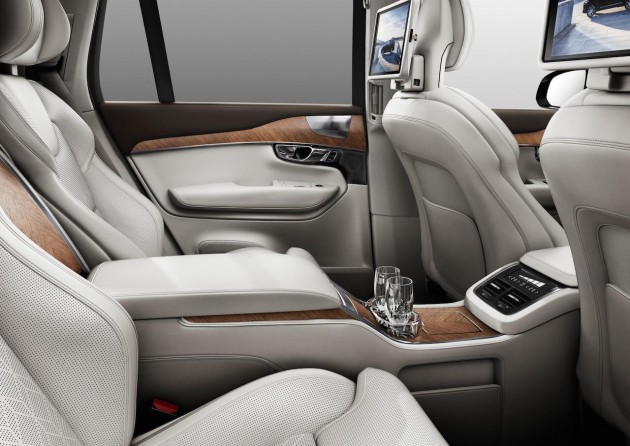 “It is our top-of-the-line XC90 offer and we see a lot of interest from our more affluent customers. The additional sound insulation, enhanced Bowers & Wilkins sound system and convenience of rear-seat controls takes the XC90 Excellence to a new level of luxurious calm and comfort.”

Sales of the new version kick off online in Switzerland, France, Belgium and Luxembourg now, with showroom entry taking place in selected markets including the USA later this year.