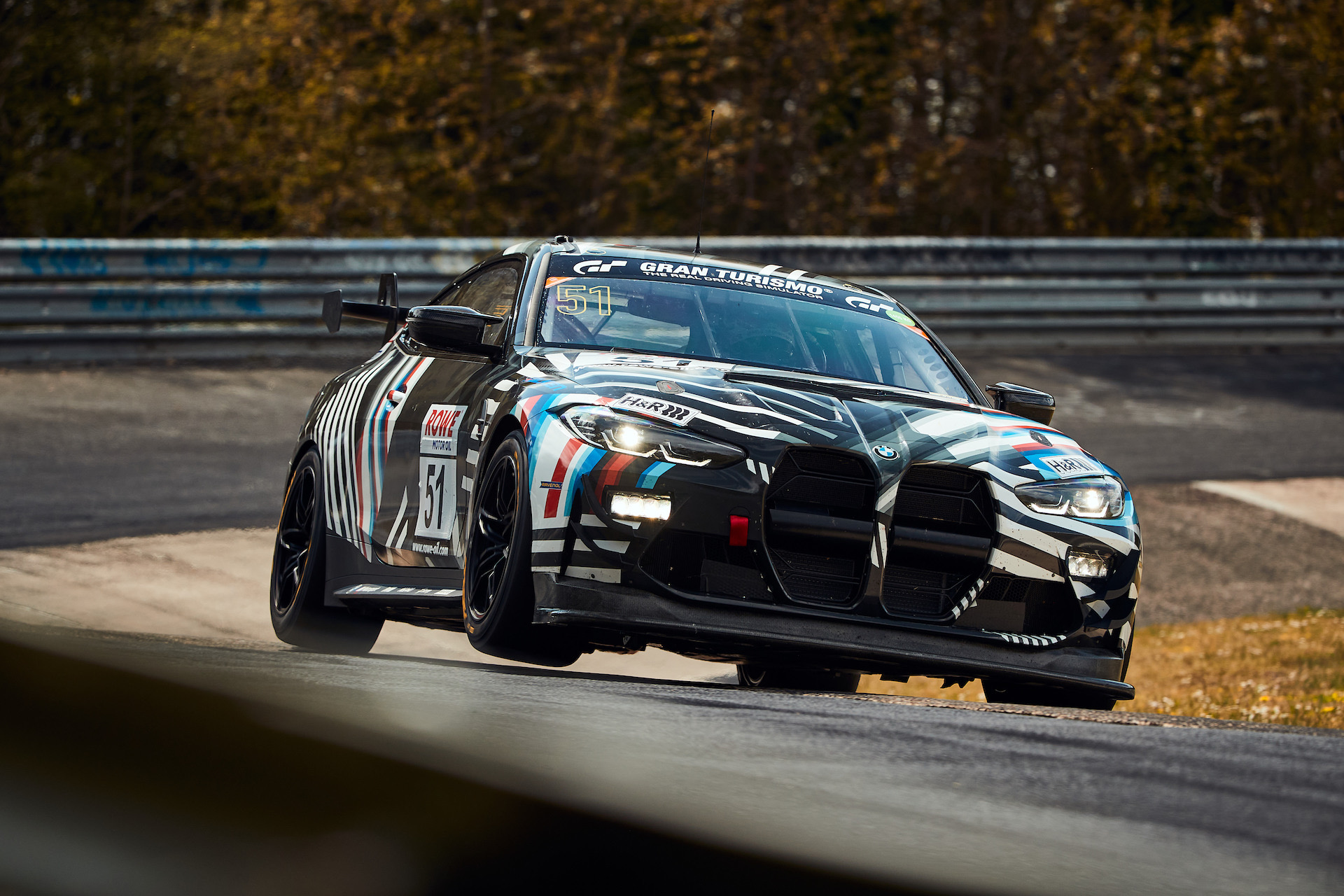 BMW has wrapped up an intensive round of testing for its upcoming replacement for the BMW M4 GT4 racer, putting development vehicles to the test at the Nurburgring in a four-hour endurance event. 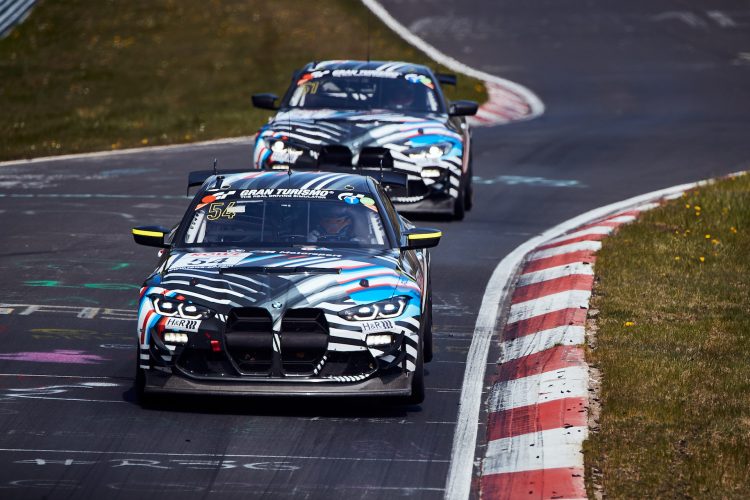 BMW’s M division took a pair of M4 GT4s for a real-world test, taking part in a four-hour race that involved 50 laps of the Nordschleife, part of the Nurburgring Endurance Series (NLS)

BMW placed Philipp Eng, Erik Johansson and Stef Dusseldorp at the helm of the next-generation M4 GT4 to fine-tune its performance and meet the regulations of the SRO GT4 race series.

In the same tradition of its predecessor, the next-gen M4 GT4 racer will utilise the powertrain, transmission, electronics and even multi-level traction control carried over from the road-going M4 production car. 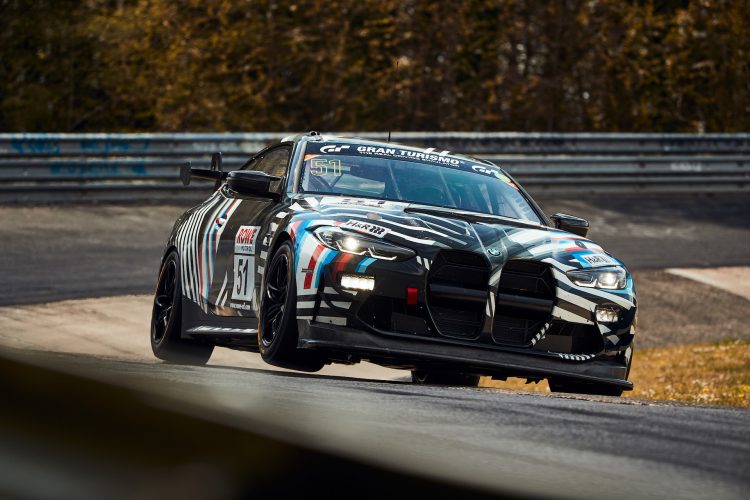 “The race in the successor to the BMW M4 GT4 was really great fun. The car is very easy to drive, and you can feel that is has the DNA of the BMW M4 GT3. The seat position is the same and the car, despite weighing more according to the regulations, is very agile in any kind of corner. The balance is right in fast, medium-fast and slow corners.”

BMW says that more details will be released in the coming months as the company continues to meet the stringent SRO GT4 regulations that govern power outputs, weight, aerodynamics and more.