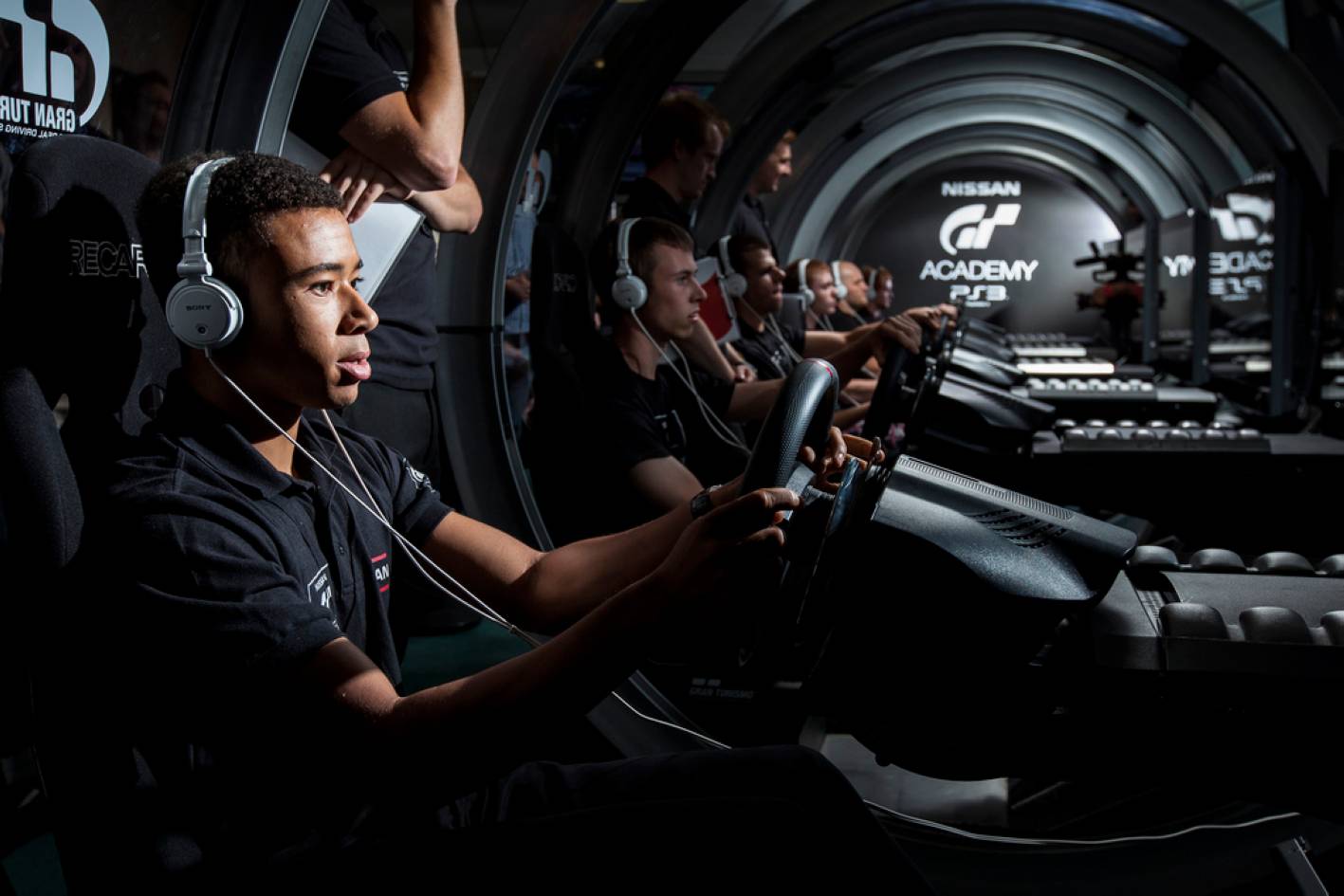 Fancy yourself as a racing car driver? Nissan and Playstation are looking for the next gamer-to-racer to join their list of GT Academy winners, with qualifying now open for Australian gamers. 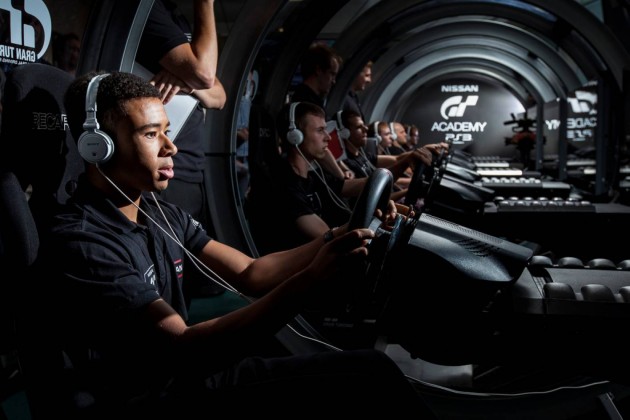 Qualifying is now live in Australia for the 2014 season of the Nissan Playstation GT Academy. Beginning in 2008, the GT Academy has opened up a pathway for would-be-racers who have serious skills to control a car in the digital world but have ambitions a race a real car.

All you need to enter is a Playstation 3 and a copy of Gran Turismo 6. All of the qualifying rounds are available through the game’s automatic online update. From there, gamers can get involved in a series of live online racing events.

The new qualification round sees Australia, India, Middle East, Mexico, and Thailand form a new international group. The fastest gamers in their respective countries will then compete in a series of national finals. The winners will then qualify for the International Race Camp to be held at the famous Silverstone Circuit, where events on and off the track will determine the winner of the 2014 season.

The international winner will score a drive with Nissan at the Dubai 24 Hour race in January 2015. To make sure the winner can make the switch from the virtual world to a real life race environment they will receive three months of intense training leading up to the race.

“I am very happy that qualifying has now begun for a sixth season of GT Academy, kick starting our world-wide search to unearth another gamer with the talent to become a real life racer.”

“Every GT6 gamer will have the chance to develop their skills in a series of stunning Nissan Nismo vehicles and compare lap times with their friends while competing for a coveted spot at the next stage of the competition.”

2011 GT Academy winner Jann Mardenborough currently races in the European Formula Three Championship, and was recently selected to take part in a Red Bull Racing driver development program. He is said to be hopeful of one day scoring a full-time drive in Formula One.