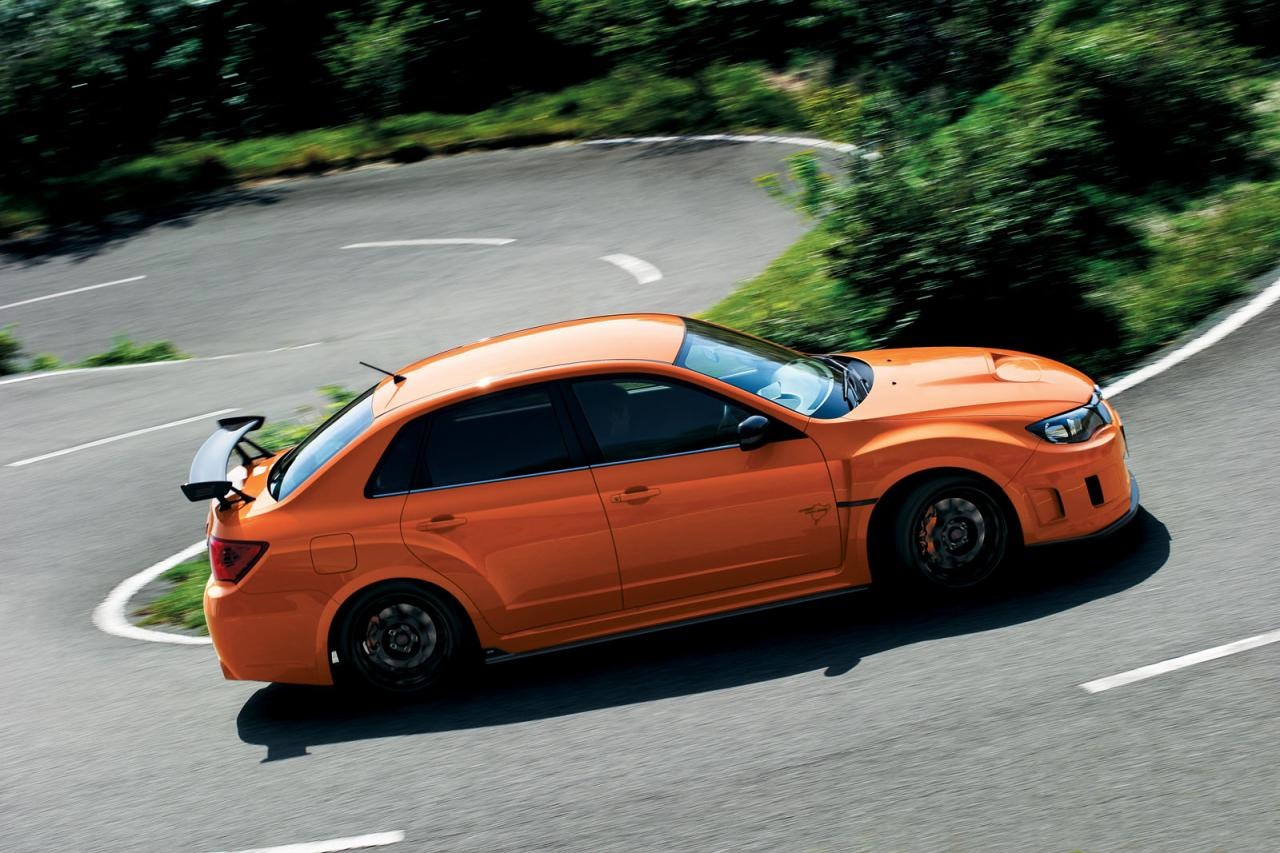 Subaru has unveiled the new, track-ready, race-ready in fact, Subaru WRX STI tS Type RA. We must, unfortunately, note that this is only for the Japanese market. 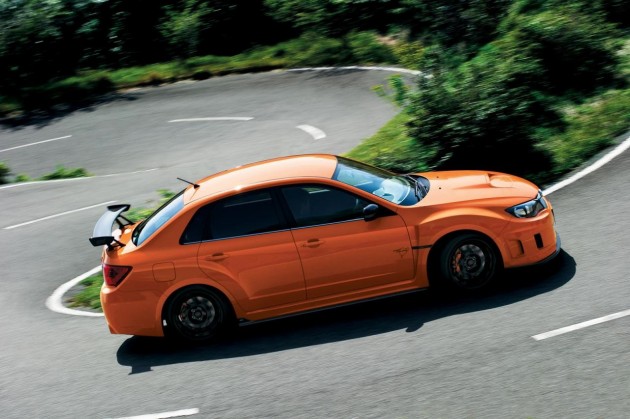 Sometimes the Australian market misses out on some very special gear from overseas, particularly Japan. And in this case, it could be the last WRX STI before the all-new version comes along next year.

The tS Type RA is a stripped out and much more focused version of the already-quick STI sedan. It comes with an extensive array of performance components that give it the crown as one of the very quickest production WRXs money can buy. 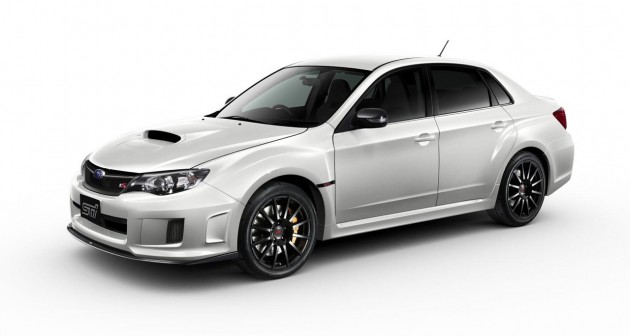 Although there’s no mention of any under bonnet tweaks, the Type RA is all about handling and quicker lap times. So it gets a comprehensive STI coilover suspension setup with new struts, spring and dampers, as well as a front strut brace.

To give the WRX better agility, there’s a new, quicker steering box (gear ratio 11:1) for sharper turn-in and response. A set of racing six-piston brakes ensure stopping performance is at its optimum too. 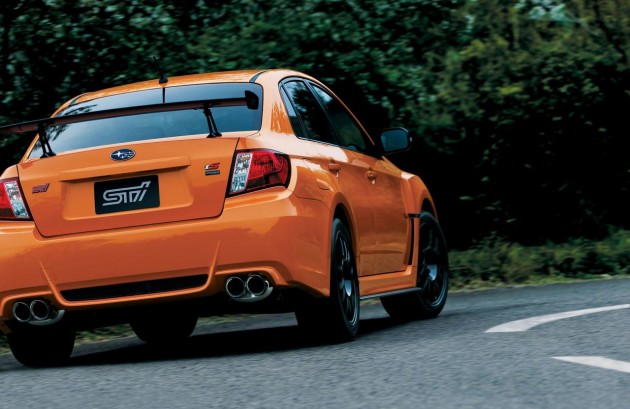 Punters can go further by going for the option pack which comes with a set of lightweight 18-inch BBS forged alloy wheels which are wrapped in Bridgestone Potenza RE70 tyres.

Other special highlights for the Type RA include a more aggressive bodykit with a lower front spoiler, tS sill plates, and various black trimmings including the side mirrors.

Just 300 examples will be made, 200 of which will include the NBR package. Basically, what you’re getting is the last word in optimum production WRX performance. If only it was made available Down Under, it would probably sell out in no time.