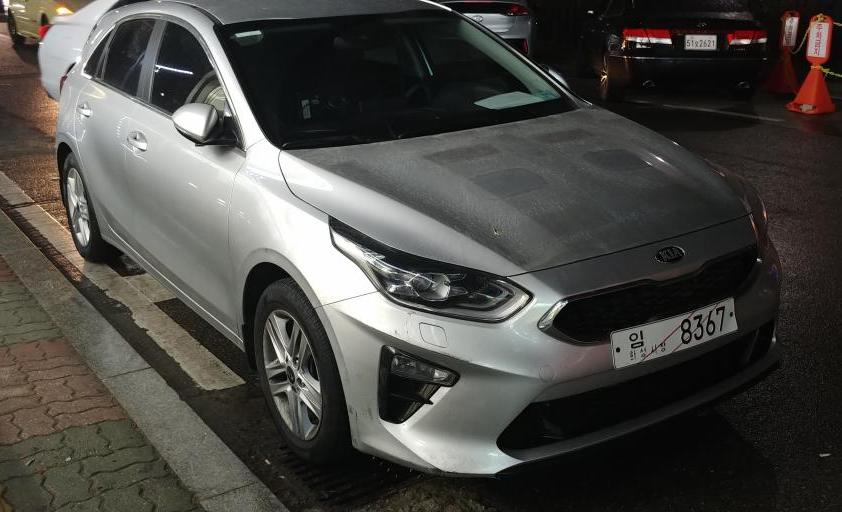 The 2018 Kia Cee’d has been spotted in South Korea, revealing the full production body design for the first time. This could come in as the new Kia Cerato in Australia. 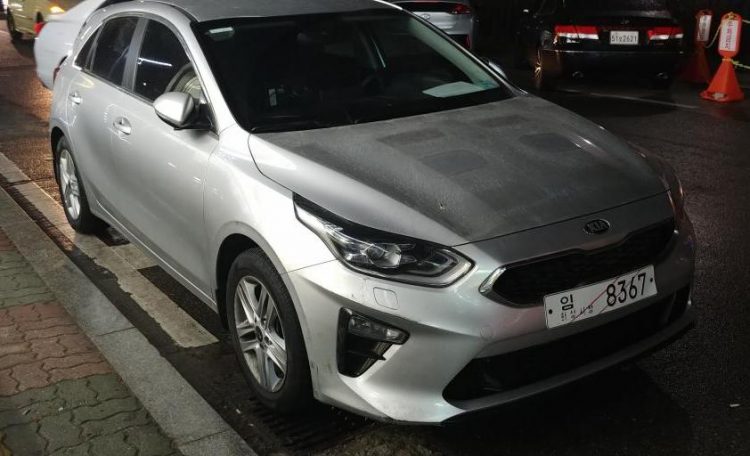 Thanks to these images, first published by Korean website Motorgraph, we get a good look at the next-gen design for the small car. At the the front is a modern interpretation of the company’s ‘tiger nose’ grille layout, with peeled back headlights similar to those on the Kia Stinger.

At the rear you’ll notice the thin and elongated taillight design, with a sculpted tailgate clamping down on a curvaceous rear bumper bar. There’s also a black, diffuser-style section down below enveloping the exhaust outlets.

It’s understood the Euro-spec models will come powered by three- and four-cylinder engine options, including a 1.0-litre turbo three-banger developing around 90kW, along with a 1.4-litre turbo producing around 104kW. A 100kW 1.6 turbo-diesel is also set to be offered.

In Australia the Cerato is offered with only one engine. It’s a 2.0-litre non-turbo four-cylinder producing 112kW and 192Nm, offering a fuel consumption average of 7.2L/100km in automatic form. This could be replaced by the 1.4 turbo.

Inside we can expect some decent upgrades and fresh design details too, such as a new dash incorporating Kia’s latest touch-screen media interface, along with some new seats and increased connectivity options.

It’s unconfirmed at this stage if this new Cee’d will form the basis for the local next-gen Cerato. Our guess is that it will come across, at least borrowing the entire body design. We might not receive the complete diversity of engine options of the Cee’d, however. 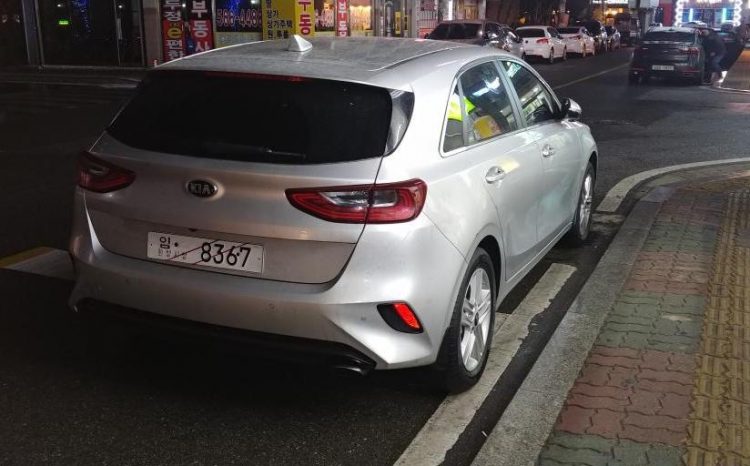