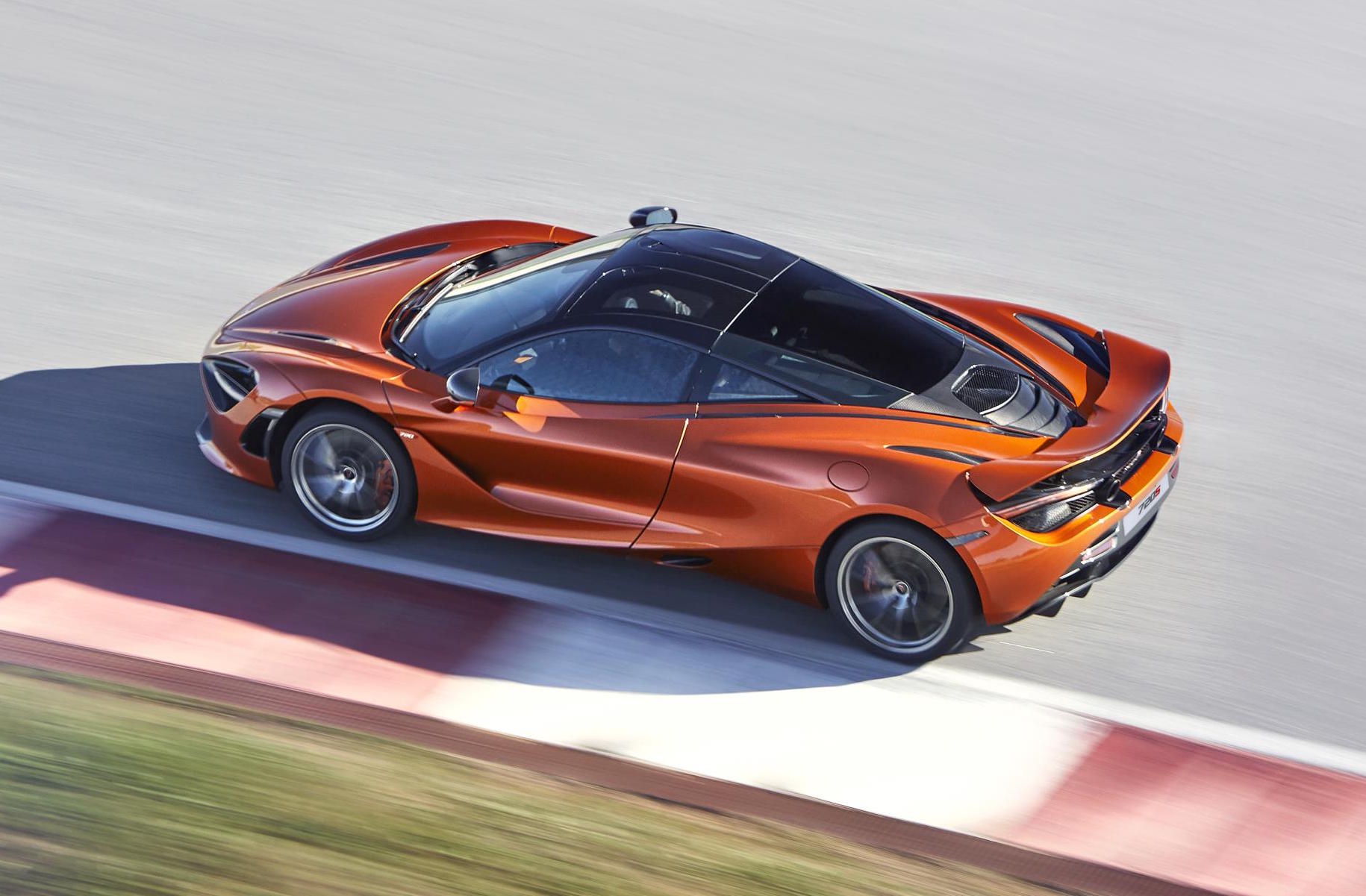 The McLaren 720S has made its world debut at the 2017 Geneva Motor Show in Switzerland overnight, showcasing an all-new engine, more speed, and even more technology. 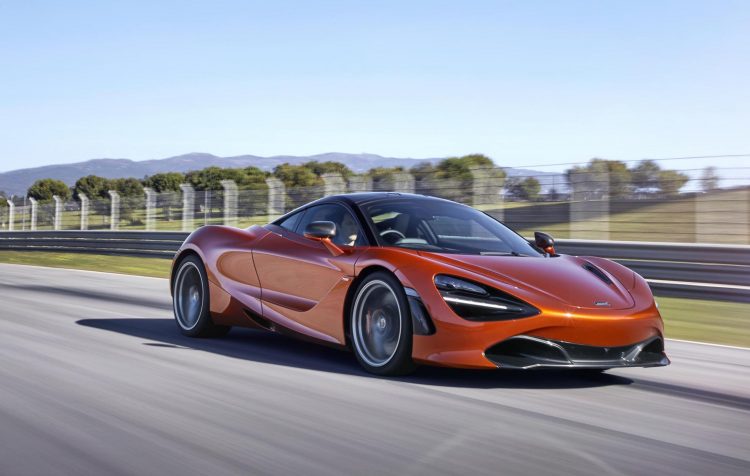 It might look similar to existing McLaren models, but underneath is a “Monocage II” central structure that’s made from carbon fibre. It is, according to the company, the key to the car’s 1283kg dry weight. The layout also promises “unparalleled interior space and visibility”.

In the engine compartment is a new ‘M480T’ 4.0-litre twin-turbo V8, upsized from the outgoing 3.8-litre unit. For the 720S, which is McLaren’s new Super Series product, the V8 churns out 530kW of power and 770Nm of torque. This is matched to a seven-speed dual-clutch automatic transmission with rear-wheel drive. 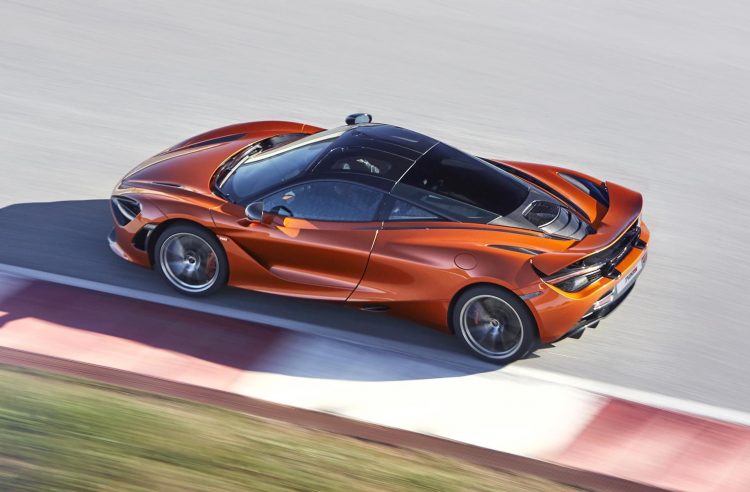 To assist with handling and ride, the 720S comes with the next-gen Proactive Chassis Control II system, which provides the driver with three main driving modes including a new “Variable Drift Control“. These all alter the drive characteristics through the adaptive dampers and electro-hydraulic steering.

It’s not all about performance. The interior is packed with advanced technologies, including a clever folding digital instrument cluster that can be lowered for a better view, while the main dash fascia features a new 8.0-inch touch-screen. Mike Flewitt, CEO at McLaren Automotive, said:

“Super Series is the core of the McLaren business and personifies the blend of extreme performance, crafted luxury and unparalleled driver involvement that is the McLaren heartland. This is the first time we have replaced a product family and the new 720S is absolutely true to McLaren’s pioneering spirit in being a revolutionary leap forwards, both for our brand and the supercar segment.”

McLaren says the 720S is available to order now, with deliveries in the UK to commence in May. Prices start from £208,600 – Aussie prices are yet to be confirmed.