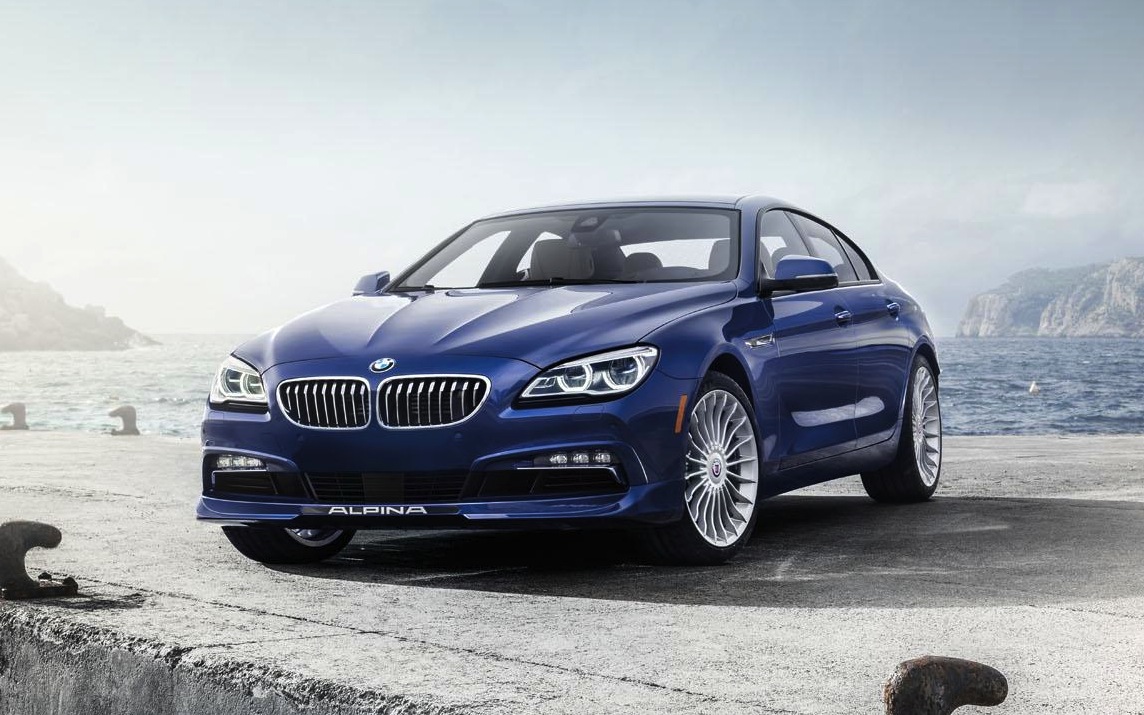 BMW and tuning partner Alpina have had a long and fruitful working relationship, and the two have collaborated again with the all-new 2016 BMW Alpina B6 xDrive Gran Coupe. 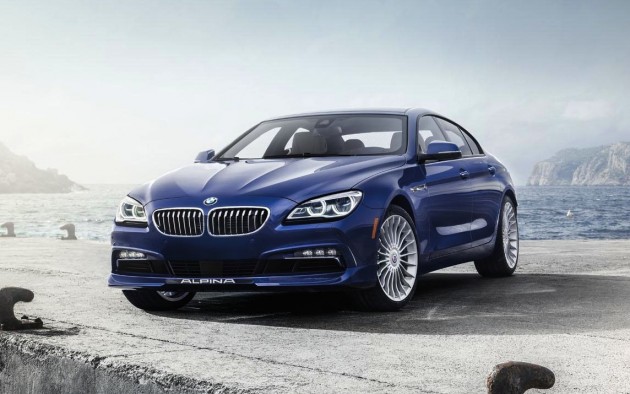 The B6 features a redesigned front façade with an altered set of kidney grilles. There’s also modifications to the front spoiler, new adaptive LED headlights, blue brake calipers and a new bonnet.

If these changes may seem a bit superficial, don’t worry, they’ve done a lot of work under the hood. The factory twin-turbo 4.4-litre V8, borrowed from the 650i Gran Coupe, now produces 447kW of power and 800Nm of torque, an increase of 45kW and 67Nm.

The engine upgrades come thanks to revised air intake ducting, a new air filter housing, and a recalibrated fuel delivery system. An Alpina-tuned eight-speed automatic transmission transfers the obscene amount of power to an all-wheel-drive system.

All of this takes the B6 from 0-60mph (roughly 0-100km/h) in just 3.6 seconds, and onto a limited top speed of 321km/h. This is the quickest-accelerating vehicle Alpina has ever made.

To help wipe of the speed when the time calls, Alpina has worked in a bespoke 374 x 36mm on the front and 370 x 24mm rear braking setup. As a final touch, Alpina gives the sleek 6 Series a set of traditional Classic 20-inch alloy wheels.