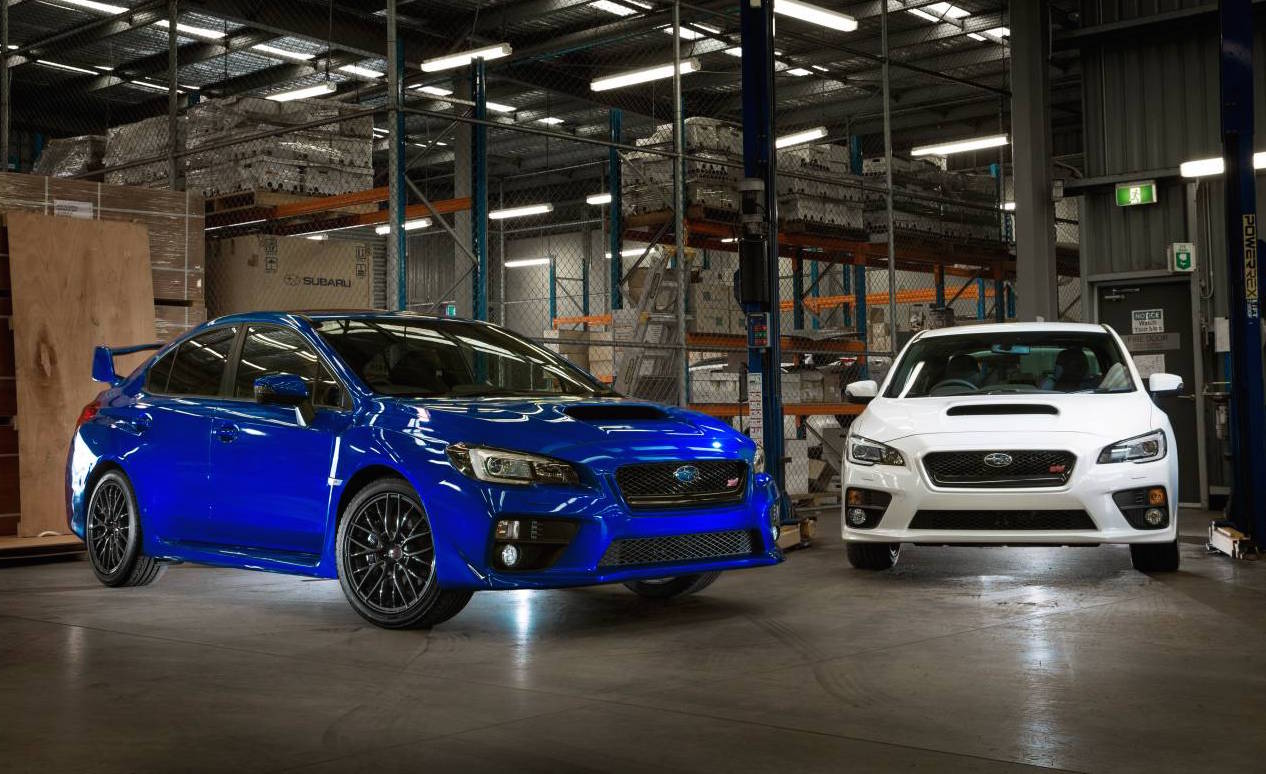 Performance and motorsport enthusiasts will be excited to hear Subaru Australia has confirmed it is importing a limited number of WRX STI NR4 Spec motorsport cars, perfect for competition and rally. 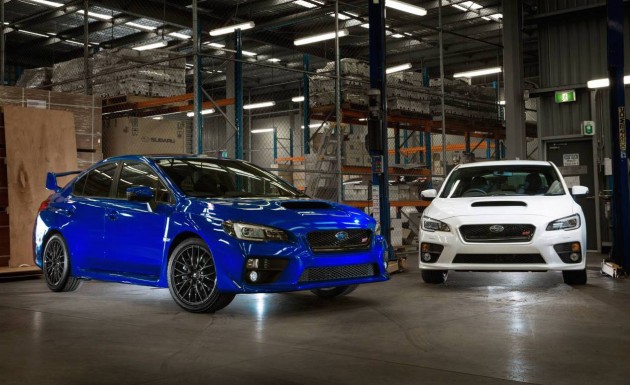 Subaru Australia hasn’t said how many will go up for grabs exactly, only saying that a limited number will be available. The model isn’t eligible for road registration and is only designed for the track and motorsport.

Buyers have the option to fit an FIA-approved roll cage system, which will grant them eligibility for racing. These can be fit pre-delivery, as optioned at the time of purchase. Subaru Australia managing director Nick Senior said,

“These cars represent fantastic value for motorsport enthusiasts that want the amazing All-Wheel Drive advantage that has made WRX such a legend over the past 20 plus years.”

Under the bonnet sits a 2.0-litre turbocharged engine. This is the first time the 2.0-litre unit has been offered in an Australian WRX STI. Specific outputs haven’t been mentioned but we assume it produces 227kW and 422Nm like the Japan-spec road-going STI models.

Interested? Subaru Australia is offering the package from just $38,000. You better get in quick as these will probably sell fast. They can be ordered in white or blue. 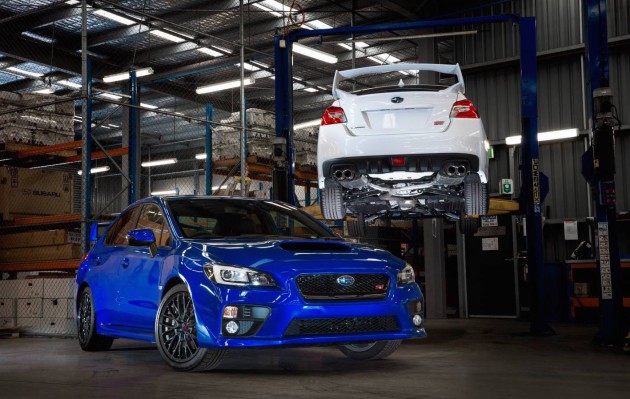