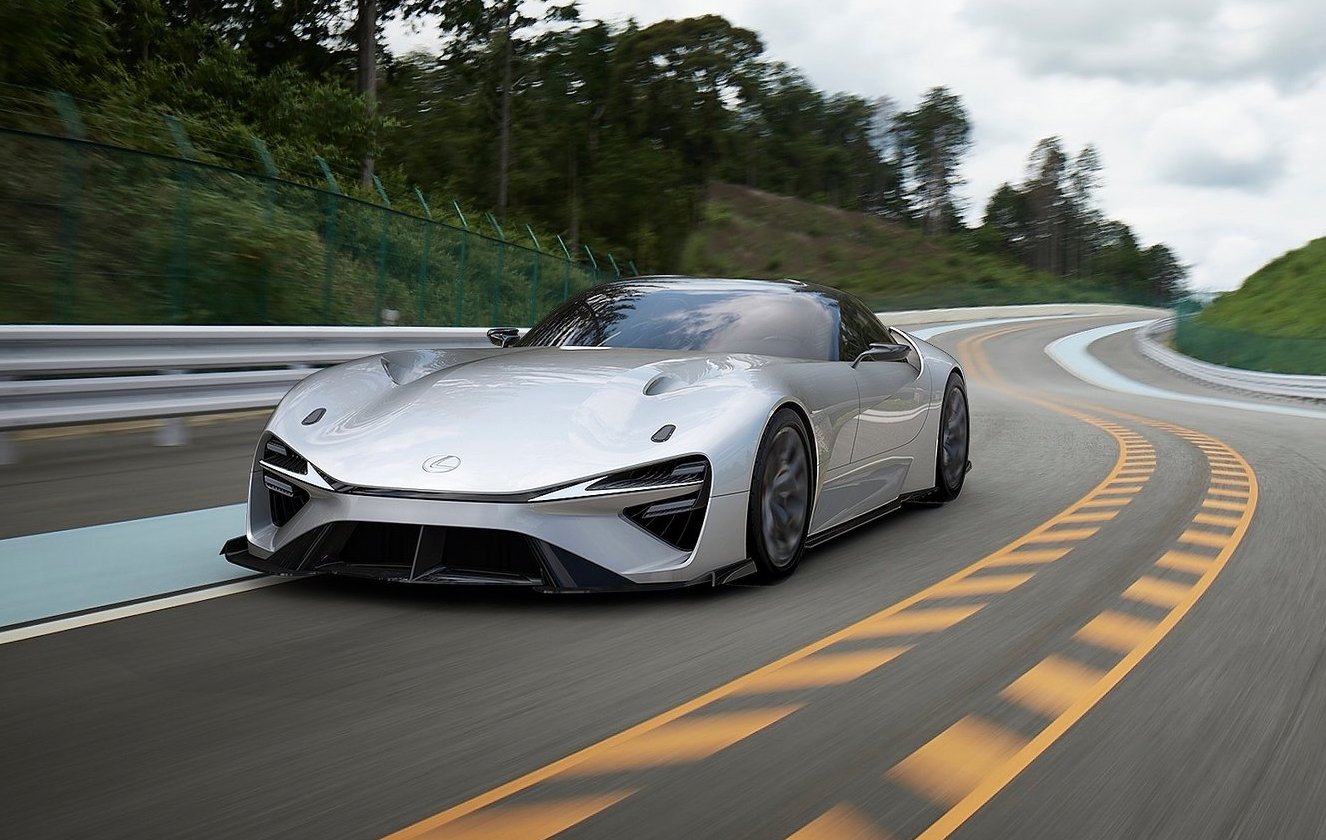 As Lexus plans to go all-electric by 2035, the automotive world’s collective imagination is stirring after the company seemingly confirmed plans of a high-performance and all-electric successor to the iconic V10 LFA, which could be set for a 2030 release. 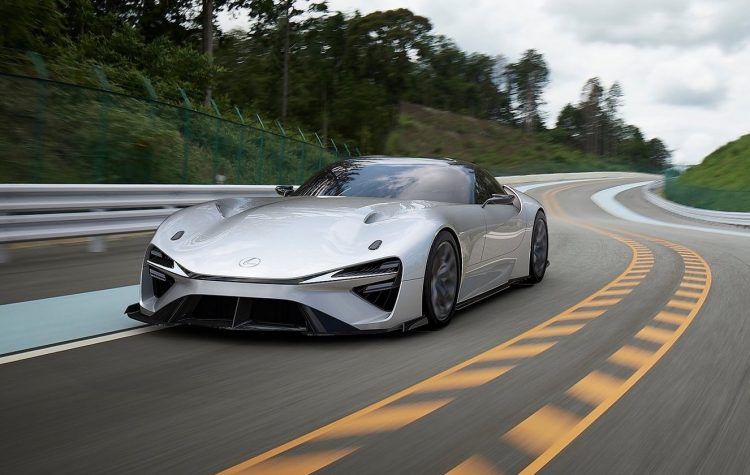 Back in December, Toyota made headlines announcing an updated roadmap toward electric motoring, which included a $98 billion investment. Toyota’s chief, Akio Toyoda, took to the stage at the Tokyo Megaweb event to showcase a lineup featuring 16 all-electric concepts that would underpin the company’s commitment toward all-electric motoring, which included one particularly exciting Lexus-branded coupe. At the time, Toyota said:

“Lexus will develop a next-generation battery EV sports car that inherits the driving taste, or the secret sauce, of the performance cultivated via the development of the LFA.”

Judging by the concept shots that we’ve seen so far, the potential LFA successor would become, by far, the most aggressive, low-slung and performance-oriented horse in the Lexus stable. It looks as though an LFA and a current-gen Supra have been blended and given a highly futuristic treatment from the designers, and as a complete package, it is jaw dropping.

According to an Autocar report, Lexus is aiming for a range figure exceeding 700km on a single charge, while offering a 0-100km/h sprint in “the low two-second range”.

In terms of hardware and the driving dynamics, Lexus says that lessons learned from the development of the LFA will trickle down into the next-generation successor, that may well benefit from advances in solid state battery technologies that radically increase capacity, charging and discharge rates. 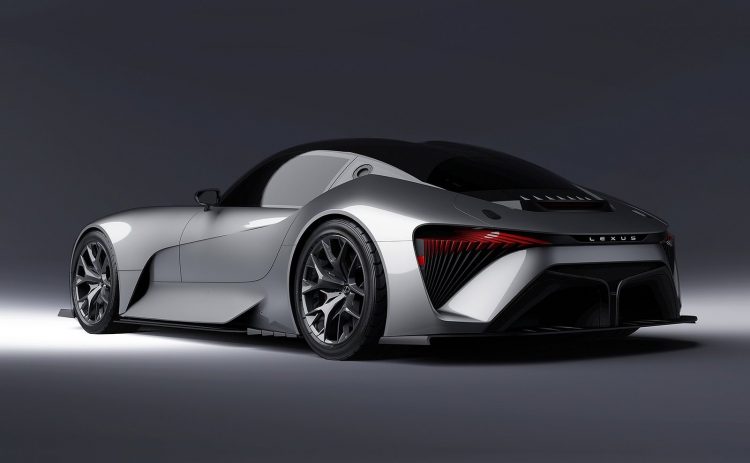 Koji Sato, Lexus’ chief branding officer, said that “the endless pursuit of the Lexus driving signature will move to the next stage through development of the new sports battery EV”.

Toyota has confirmed that by the turn of the decade, Lexus will compete in all major vehicle segments, from compact models all the way to SUVs, luxurious flagships and sports cars with an electric package, as it plans to end production of internal combustion units by 2035.