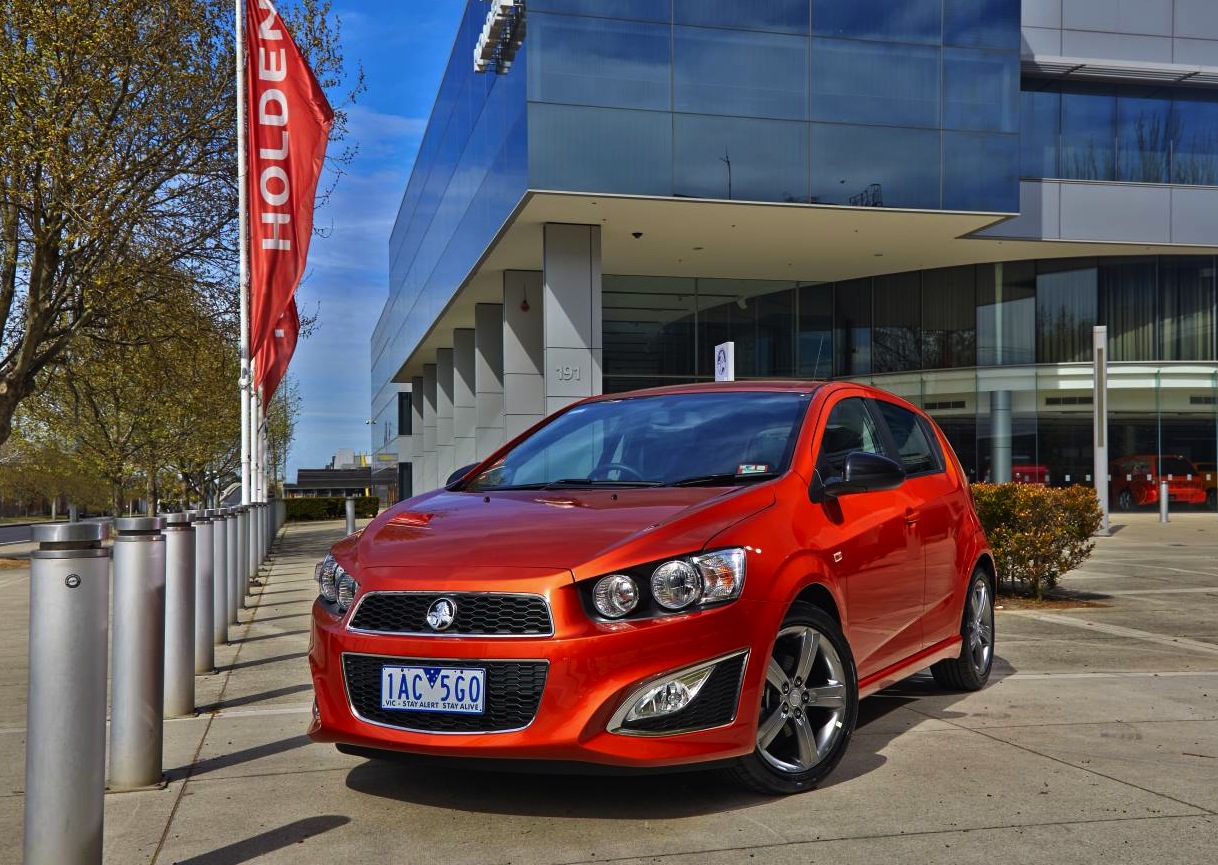 Holden will introduce a new sporty variant of the humble Barina later this year called the Barina RS. It’ll comes with various motivating highlights and a punchy 1.4-litre turbo engine. 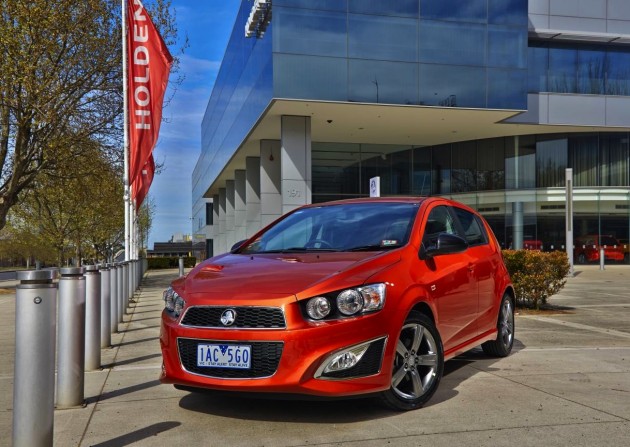 Holden is yet to announce full specifications on the new variant. It is highly likely it will be powered by GM’s 1.4-litre turbocharged four-cylinder engine though, producing 103kW and 200Nm, like in the overseas Chevrolet Sonic (same shape).

In the little Barina, the 1.4 engine will be punchy but it won’t quite enable the RS to sit in the market against more serious rivals such as the new Ford Fiesta ST (134kW). It will fill a gap in Holden’s showroom, becoming the only sports compact model.

Just taking a look at this pre-production version, featured in an exclusive striking Orange Rock colour, the RS certainly builds on the somewhat strong character lines of the Barina. A set of 17-inch alloy wheels and a unique bodykit with front and rear spoilers further distinguish the RS from the rest of the range.

Inside, there is a set of sports seats with ‘RS’ logos, a flat-bottom steering wheel, and a “unique-for-Australia” electric power steering tune which was tested and developed in Australia.

Prices for the new variant will be announced within the next few months, with sales commencing before the end of the year.