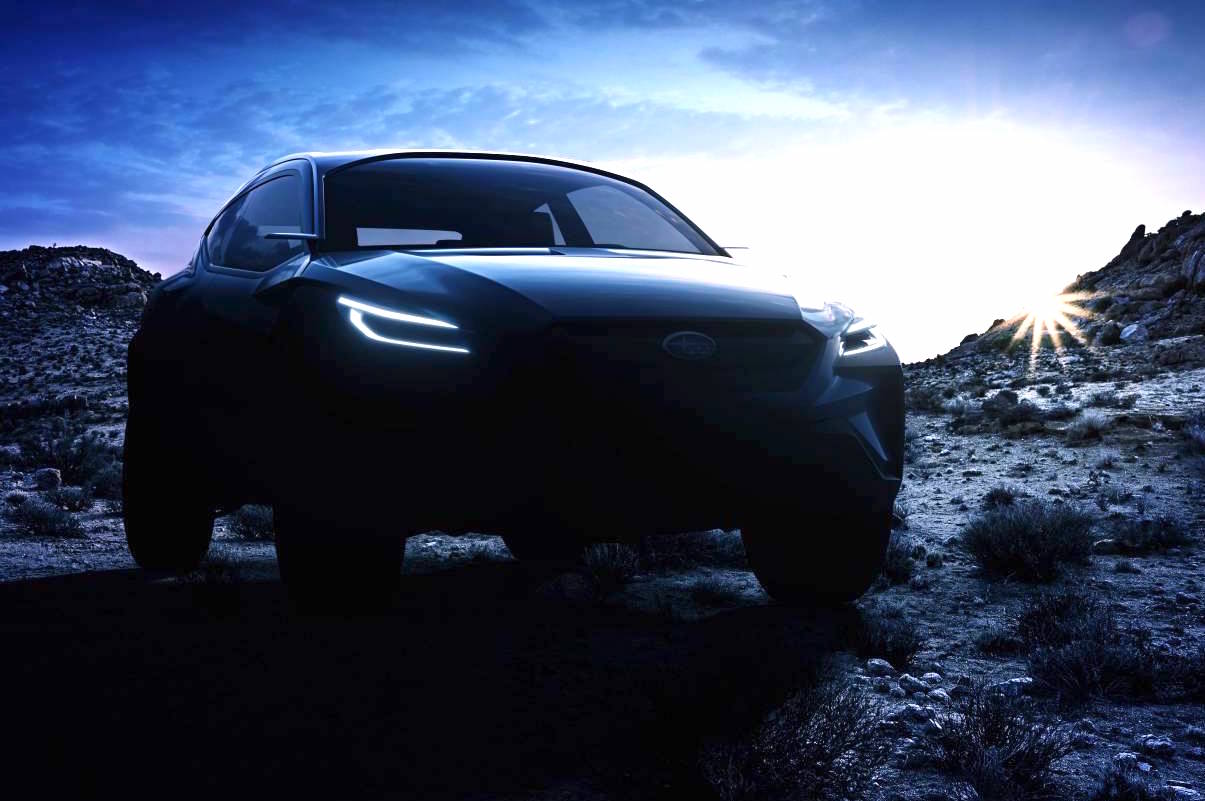 A new concept from Subaru will be unveiled at the 2019 Geneva Motor Show next month, potentially previewing the next-gen XV small SUV. The concept is called the VIZIV Adrenaline. 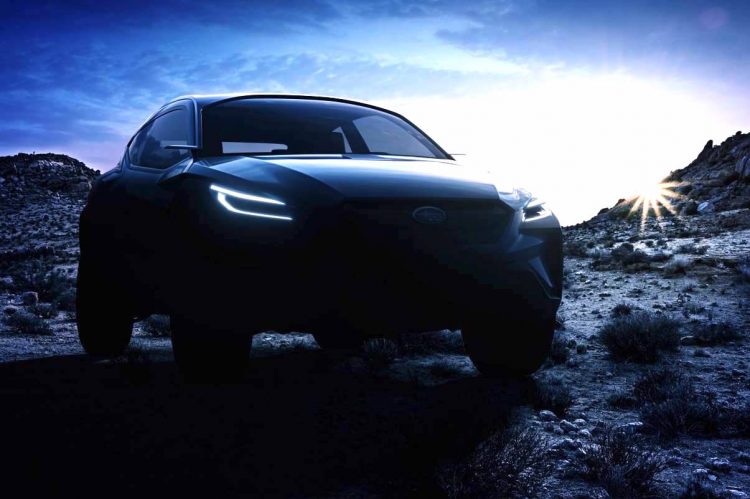 Following on from a range of other ‘VIZIV’ concepts, most of which inspired eventual production models, the Adrenaline version looks like it’ll take the form of a small SUV. We say SUV due the rather large ground clearance noticeable just in front of the rear wheel. But specifically, it looks like an SUV that could be based on a conventional hatchback.

In this very dark teaser image you can just make out the hatchback proportions. It almost looks as though it could be a three-door hatch judging by the sharply pointed rear quarter window and seemingly long front doors. However, it is very difficult to tell for sure.

Subaru doesn’t reveal much else, other than this teaser image. The company points out that it has been developing VIZIV concepts since 2013, with the series covering crossover, hybrid, performance, tourer and seven-seater body styles. This latest version will be the seventh concept of the series.

All will be revealed at the opening of the big event in Switzerland, commencing on March 5. Stay tuned. Joining the concept at the event will be two new electrified vehicles featuring e-Boxer powertrains (in European specification).