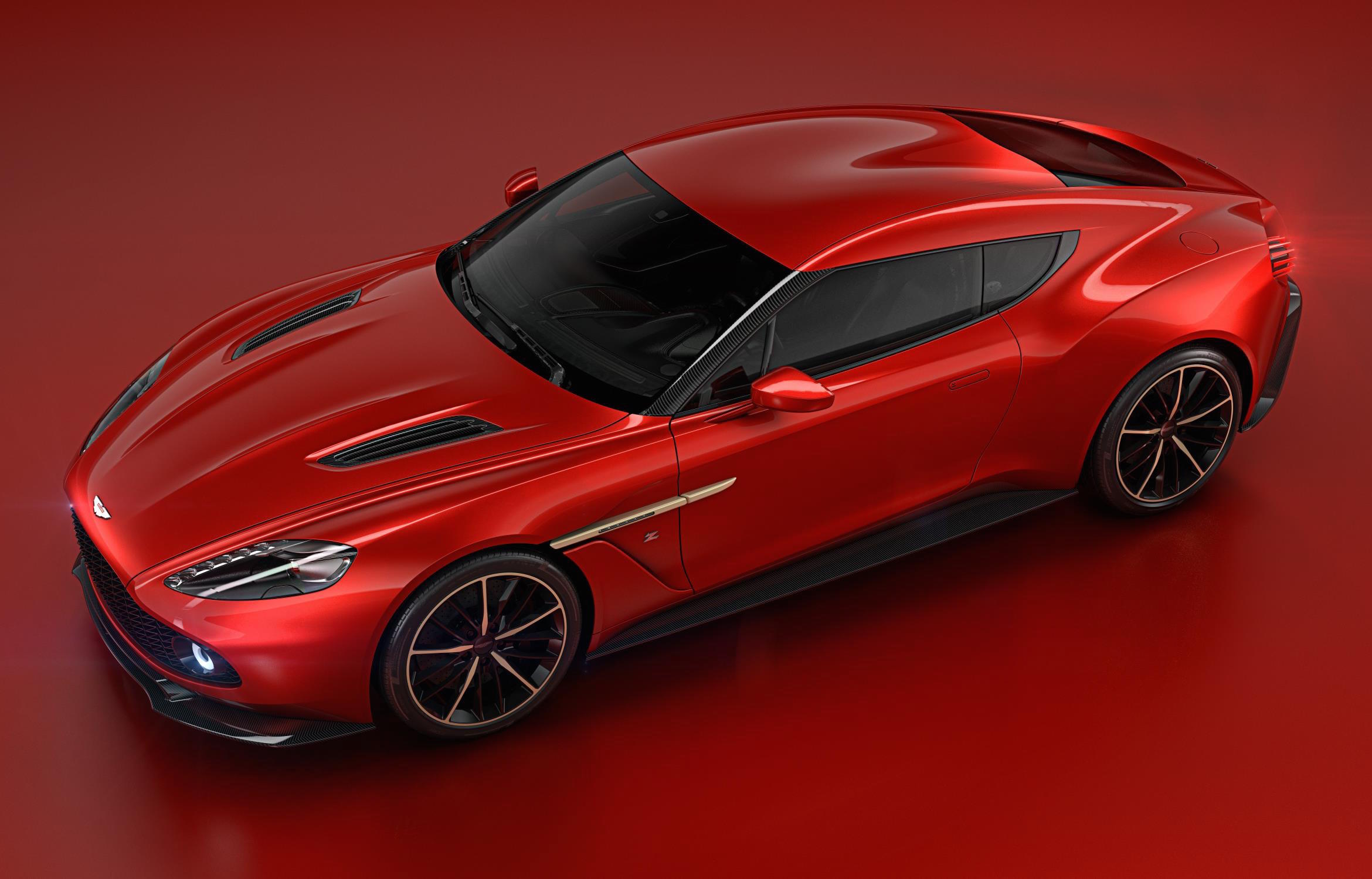 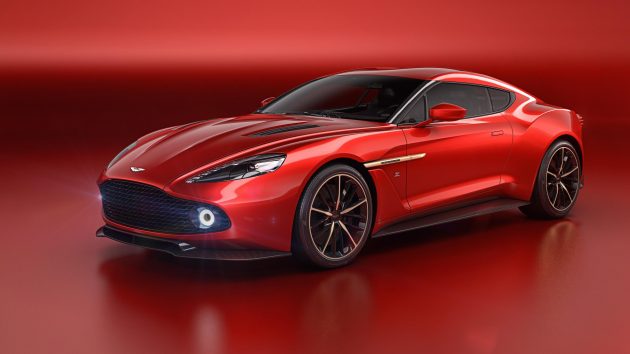 The two companies have worked together for 56 years, with recent examples including the DB7 and DB9 Zagato, V12 Zagato, stretching all the way back to the first DB4 GT Zagato.

For the latest edition we can see a blacked-out A-pillar, reshaped roof with the traditional ‘double bubble’ effect, and elongated side vent and strake treatment. The headlight and grille are new, with a larger and simpler opening book-ended by two ring-shaped LEDs at the front, with the round taillights Zagato Astons have come to be known for.

Carbon fibre spoilers are present front and rear, with an opening at the front and four exhausts poking out of the rear one. The standard Vanquish’s 423kW V12 has been enhanced to a fatter 440kW. Suspension mods include retuned adaptive dampers for more cornering speed. In a statement, Andreas Zagato said:

“We pride ourselves on our strong partnership and the creation of the Vanquish Zagato Concept was a true shared experience, it represents the essence of an important design relationship that dates back over fifty years.” 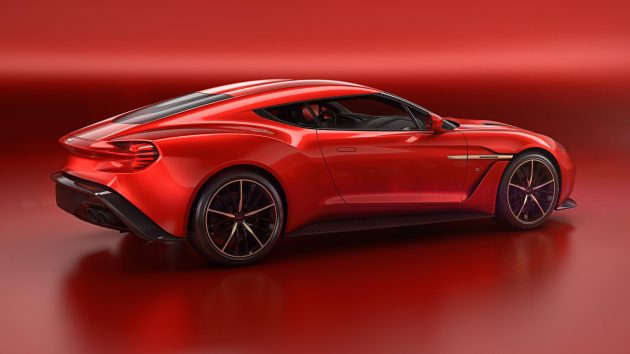 “Over the years, we have developed and refined our own design language and we have always gone that little bit further with our special series cars like CC-100, One-77 and Aston Martin Vulcan. The Vanquish Zagato Concept shows how our two companies can come together and push the definition of Aston Martin design.”