The 2020 Hyundai i30 facelift has been revealed online ahead of its Geneva motor show debut next month, showing its sharp new look, revised interior, and updated N Line performance package. 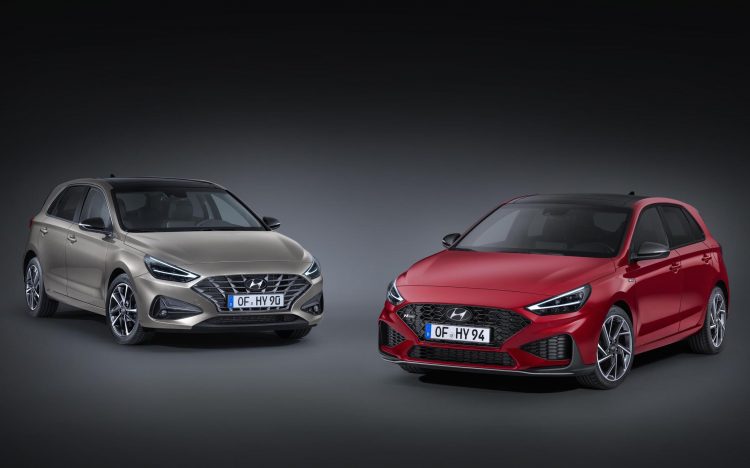 At the front the new-look i30 takes on a much more aggressive and sporty stance. Slimmer and angular headlights feature V-shaped LED running lights, with a pointier grille in between. On the N Line package there’s also a spoiler system lower down, complete with big intake clusters in the corners.

Around at the back you’ll find an updated bumper bar with a sporty diffuser element for the N Line, along with a black spoiler up above like the current model. The taillights feature a similar V-shape lighting theme as the headlights. You’ll also notice some new-look alloy wheels. These measure 16, 17 and 18 inches, depending on the trim line, and new paint colours are announced for the body; Dark Knight, Silky Bronze, and Sunset Red. 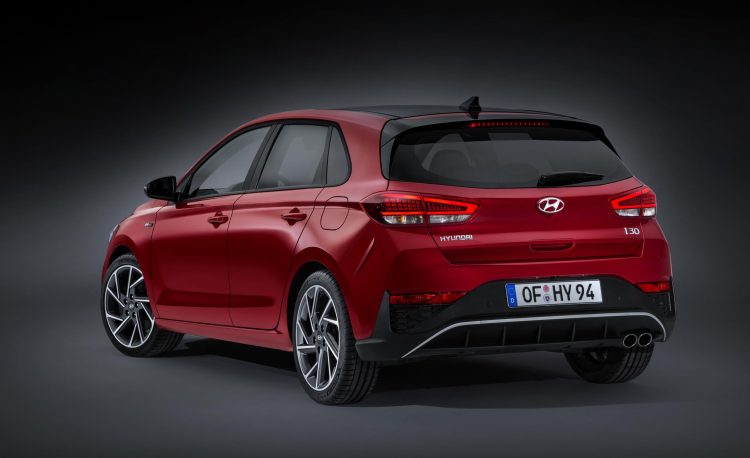 “By listening to our customers, we’ve determined there is a need for a safe, reliable car in the C-segment that also offers modern features such as state-of-the-art connectivity and efficient powertrains – and that looks good. The new i30 covers our customers’ needs while still being available at an attractive price point. It really has a universal appeal.” 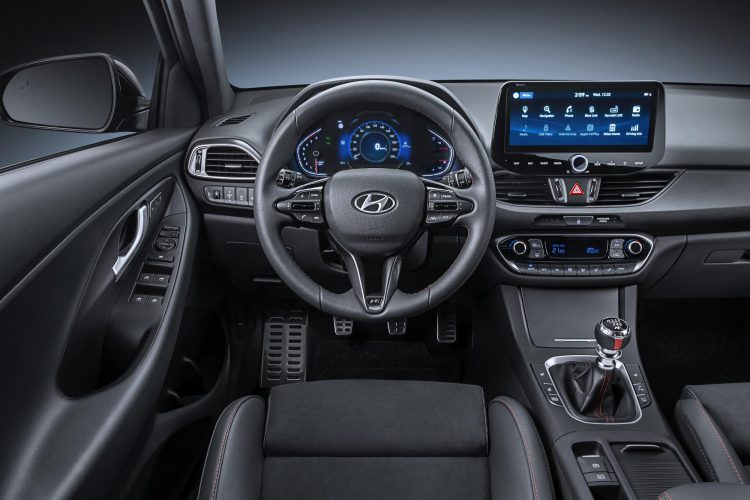 As for the interior, there’s a new wide-screen media interface up on the dash, a brand new digital instrument cluster for the driver, and revised climate vents, new Pewter Grey trim highlights, and some updated cloth and leather upholstery combinations. These are all dependent on the variant level.

Following its proper debut at the Geneva motor show, from March 3, the new model is set to go on sale later this year. An Australian introduction is expected during the later stages of the year, and final specs are yet to be confirmed.