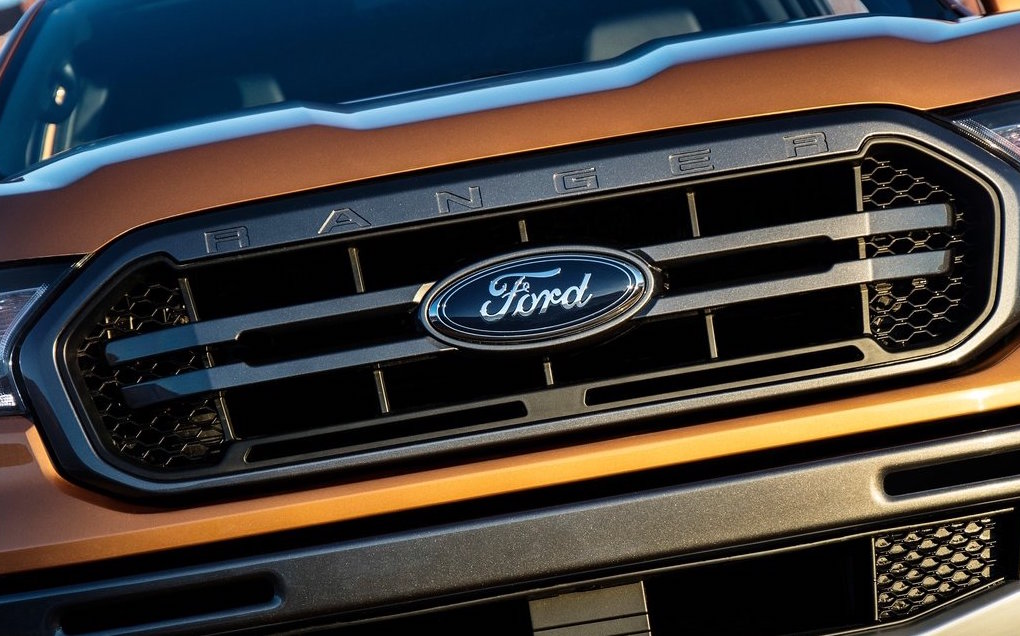 Ford is cutting 7000 jobs around the world as part of a “smart redesign” of the company, with positions to be cut in South America, China, Europe and the US by the end of August. 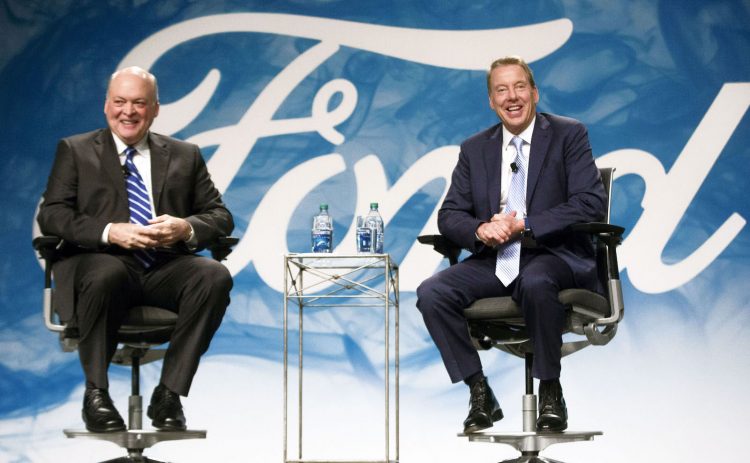 The plan, led by Ford’s latest CEO Jim Hackett (pictured, left. Right, chairman Bill Ford), to cut jobs began in November but this is the first time some official and more detailed information has been handed out. The CEO started communicating the latest job cuts to employees on Monday, with some loses set to occur as early as this week. In Monday’s message, Hackett said:

“We are now entering the final phase of Smart Redesign. Notifications to employees in North America affected by wave four of Smart Redesign will begin tomorrow. The majority will be completed by May 24. Our Smart Redesign and restructuring work continues in Europe, China, South America and International Markets Group. We expect to complete the process in those markets by the end of August.”

Last year Ford announced it is going to implement a five-year plan to cut costs. This includes a global redesign of the company, with job cuts in various areas, and even the removal of some of the slower-selling sedan models from the US showroom. It’s all in an effort to save US$25.5 billion over the five years.

It’s understood 2019 will be a ‘year of action’ to achieve these goals. However, Ford has said it is trying to undertake the process in a thoughtful way for employees, giving those affected some time to leave and say goodbye. In Monday’s letter, Hackett said:

“Ford is a family company and saying goodbye to colleagues is difficult and emotional. We have moved away from past practices in some regions where team members who were separated had to leave immediately with their belongings, instead giving people the choice to stay for a few days to wrap up and say goodbye. We also have a range of resources and services in place to support employees in managing this transition.”

The end goal is to achieve an 8 per cent profit margin globally by 2020.