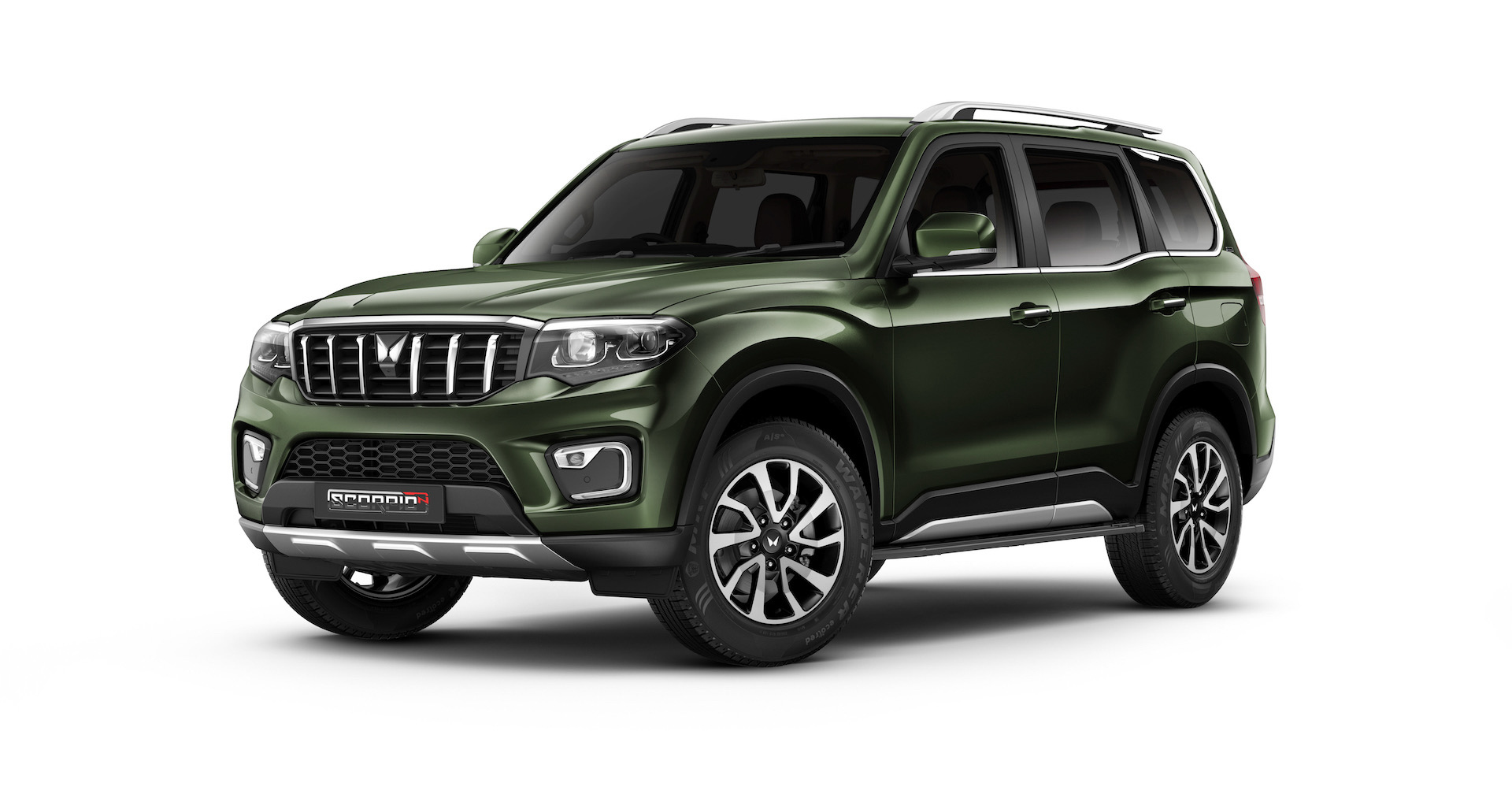 Mahindra has announced plans to capitalise on the ever-popular mid-size SUV market, confirming its Indian fan-favourite Scorpio-N for Australia for sometime in 2023. 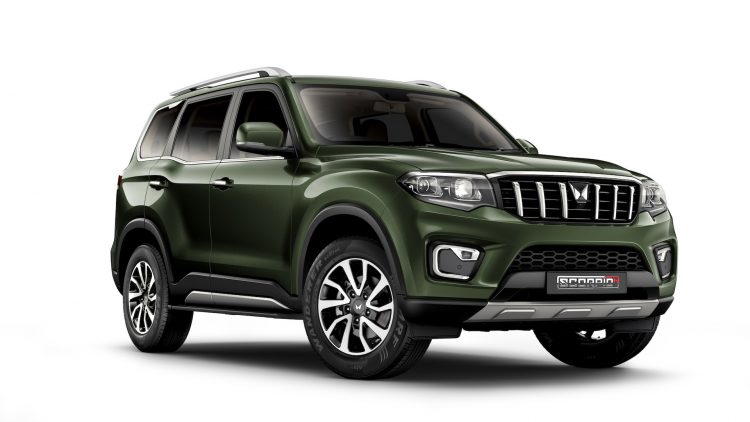 For now, little is known about the pricing and specifications of the Scorpio-N, however, we do know that it will come packaged as a seven-seat SUV featuring a 4×4 system, while riding on a ladder-frame platform that the company calls “tough yet sophisticated”.

It measures in at 4662mm long, 1917mm wide and stands 1857mm tall, offering a wheelbase that measures in at 2750mm, making it comparable to mid-size SUVs like the CX-5, RAV4 and Forester, although it can be optioned as a six- or even seven-seater. 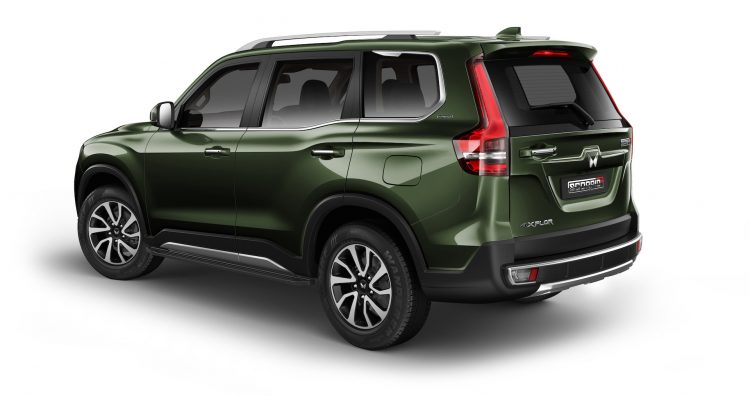 Mahindra says that Australian variants of the Scorpio-N will be powered by a choice of petrol and diesel powertrains which, judging by Indian variants, would likely come in the form of a 2.2-litre turbo-diesel producing 129kW of power and 400Nm of torque, or a 2.0-litre petrol producing 149kW/370Nm. A six-speed manual and automatic transmission are likely to be carried over to the Australian market as well.

Flagship variants for the Indian market feature a mechanical locking differential for the rear axle and a brake-based version for the front, four off-road modes and a low-range system.

The company says that the Scorpio-N has been designed in-house at its Indian design studio alongside the team at Pininfarina while boasting a premium interior with a “host of advanced modern features”. 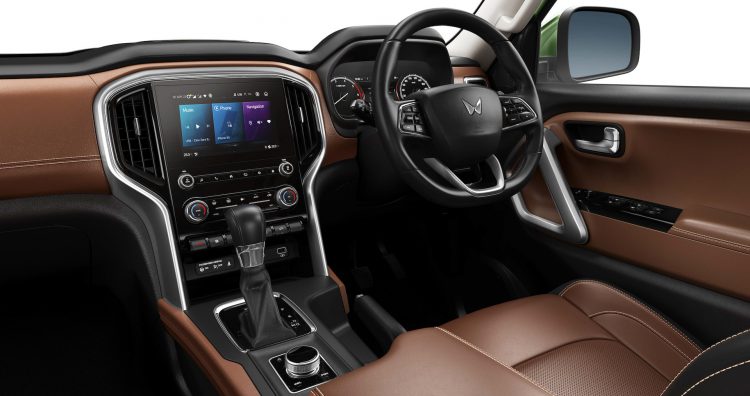 Judging by the Indian price list, we could see entry-level variants at or below the $30,000 mark, while flagship variants could be priced north of $35,000. Just how the Scorpio-N lineup will be pitched here in Australia is yet to be revealed, but will become clear closer to its official launch in 2023.