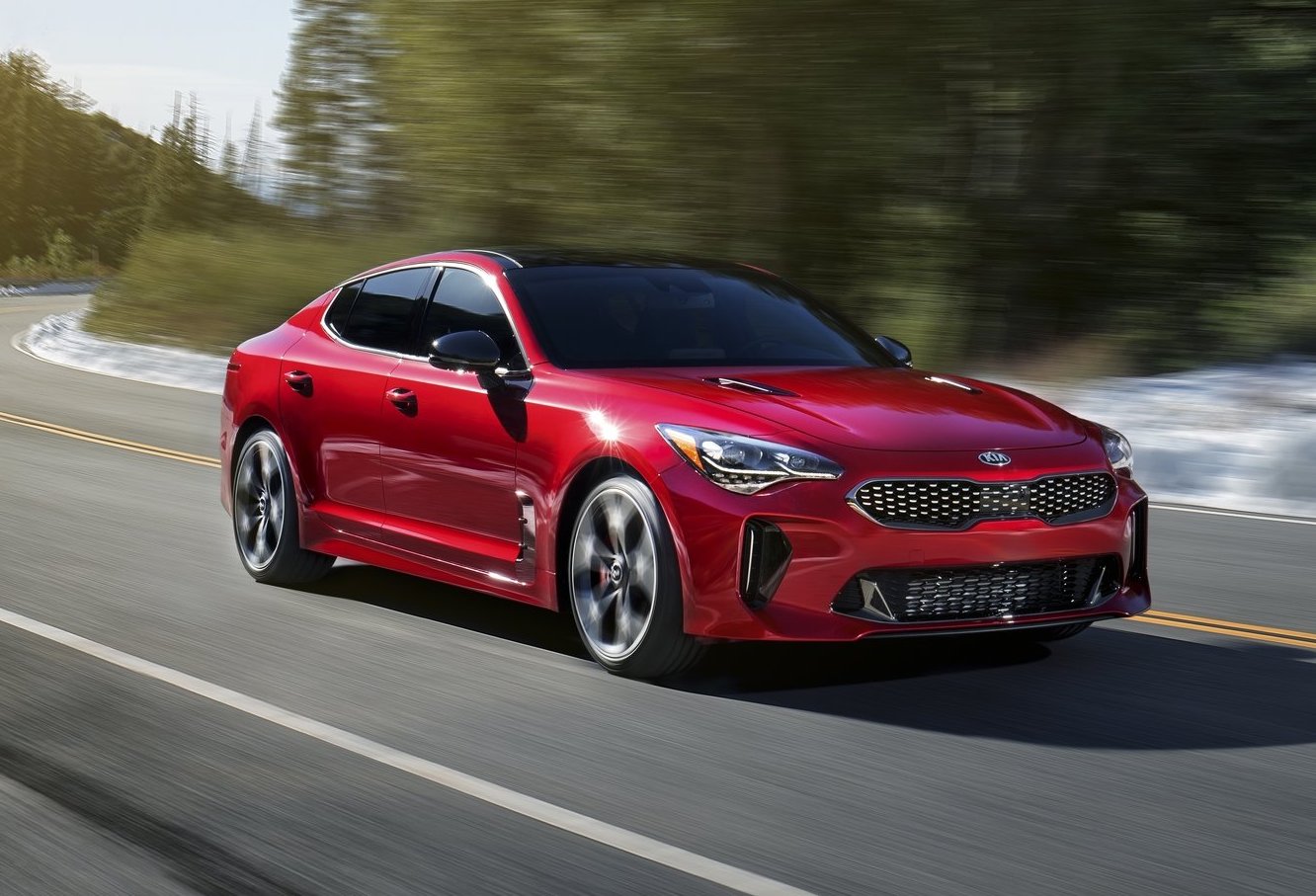 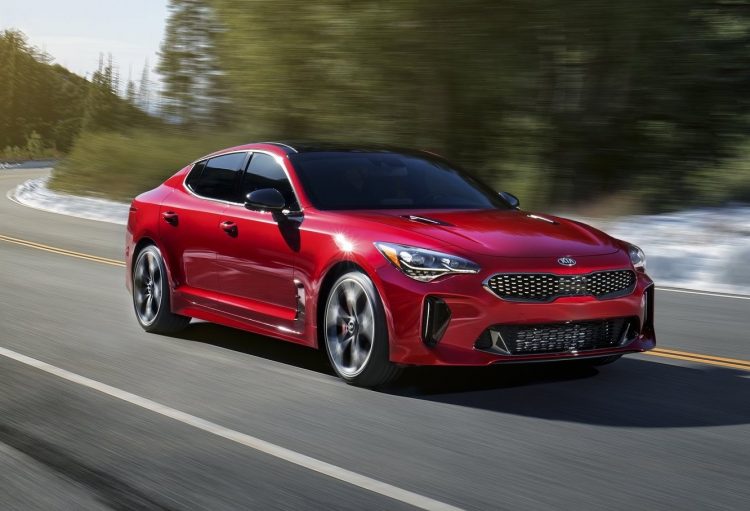 As we already know, the Kia Stinger will be Kia’s first proper sports car, competing in the mid-size sedan segment. All models in Australia will be rear-wheel drive, although all-wheel drive will be offered in some markets.

Kia says the local twin-turbo V6 range will kick off with the S, priced from $48,990, stepping up to the Si, starting from $55,990, while the top twin-turbo GT with all luxuries will start from $59,990 (all excluding on-road costs). Kia Australia COO Damien Meredith said:

“It was critical for us to bring this car to as wide an audience as possible… something I believe we have achieved with the pricing we have been able to settle on. From the outset it was a goal to get a bi-turbo V6 into the market under $50,000. We have done that with room to spare.”

A 2.0-litre turbo-petrol four-cylinder will join the range in Australia as well, but specific details and pricing for this powertrain are yet to be confirmed. The new model officially goes on sale in October. The company says almost all of the confirmed orders so far are for the V6 version.