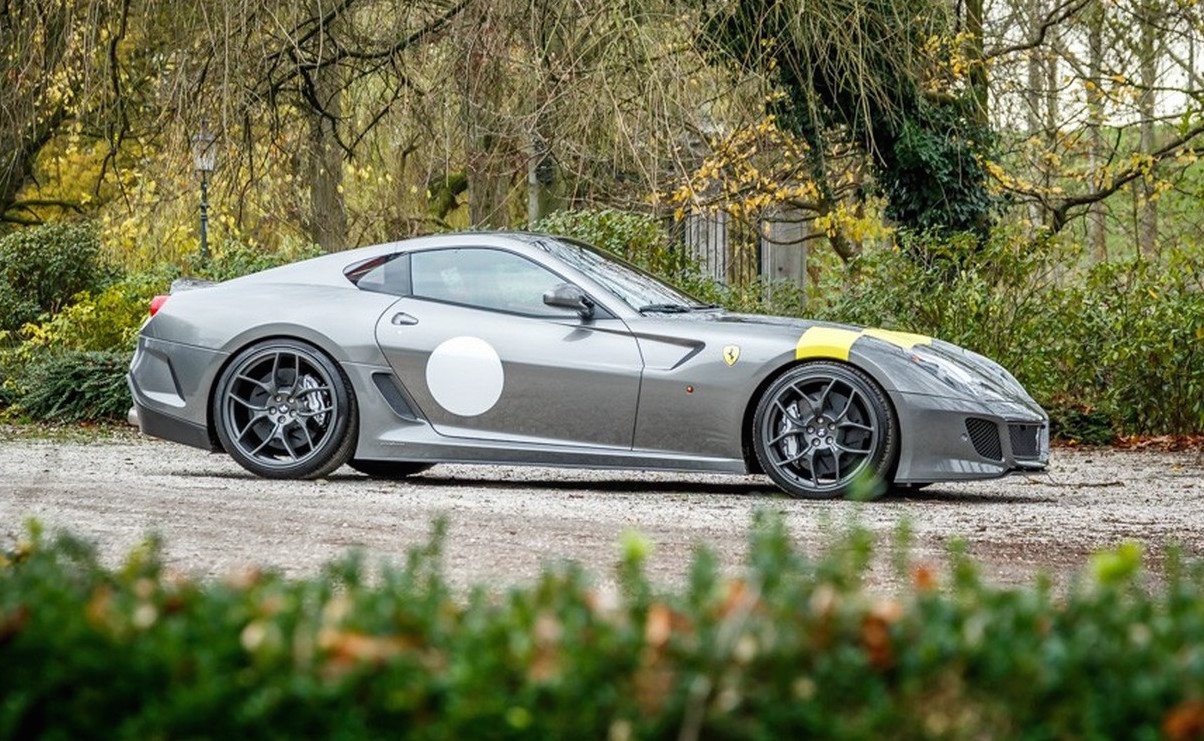 A mint condition 2011 Ferrari 599 GTO has been posted for sale online in the Netherlands, for a price of nearly $1.2 million. 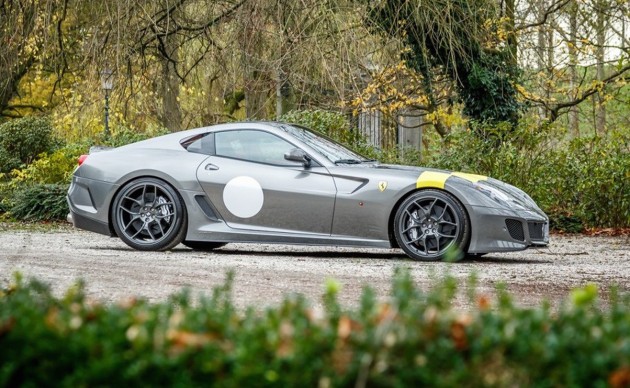 Hoefnagels, a dealership in the Netherlands, posted the ad, with the limited-edition GTO having only 3400km on the odometer. How someone could only drive such little distance in such an incredible machine is beyond us.

Inside, the cabin is as red as an English tourist after a day in the sun, with carbon fiber accents through the center console, doors and dashboard.

The exterior has been given a touch of heritage, with the 599 GTO donning a Tour De France dress, in a nod its ancestor, the 250 GTO.

This pristine condition GTO comes with matching grey 21-inch alloys, a Bose sound system, heated seats, and satellite navigation. However, the feature largely responsible for the stratospheric price tag is its 6.0-litre V12 heart, good for 493kW and 620Nm.

With this epic powerhouse the 599 GTO can cover 0-100km/h in just 3.3 seconds, and hit a top speed of over 335km/h. In its day, it set the lap record at Ferrari’s own Fiorano test track with a time of 1:24 – a second quicker than the Ferrari Enzo.

Production of the 599 GTO was capped by Ferrari at just 599 units, each of which sold like hotcakes. Head over to the Hoefnagels website for more details.