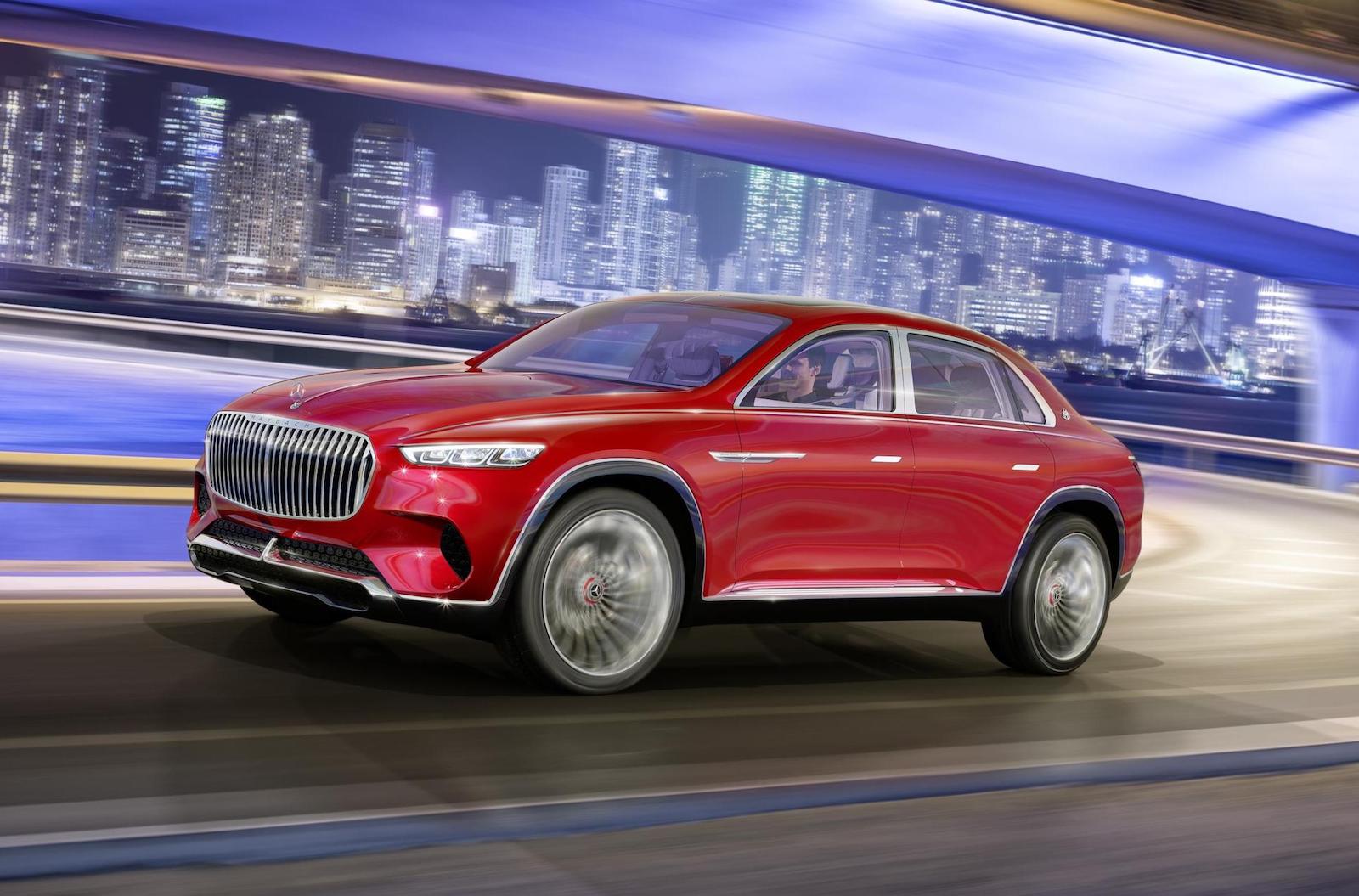 Following a leak earlier this week, Mercedes-Maybach has now officially revealed the Vision Ultimate Luxury concept at the Auto China event in Beijing. 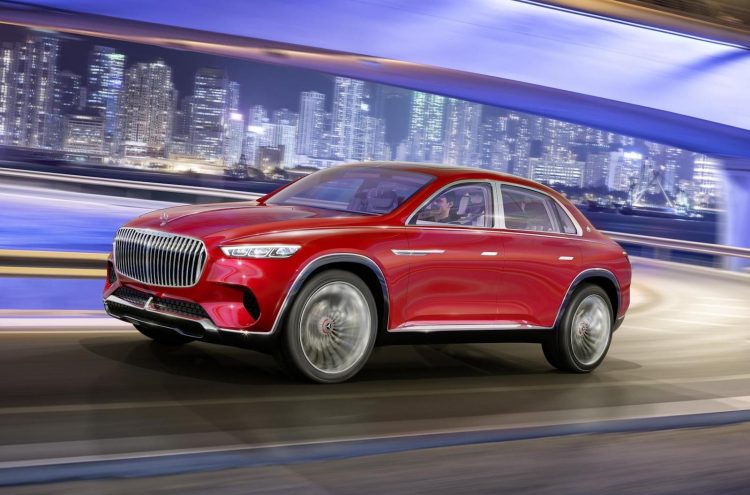 Mercedes chief of design, Gorden Wagener, describes the concept as “a totally new archetype of a kind never seen before”. It’s also described as combining the DNA of an SUV and that of a sedan, resulting in an “ultra-modern SUV” with a traditional three-box design.

We already know what it looks like from the leaked images, but what we don’t know for sure is what powers the beast. Until now. It uses an 80kWh fully electric battery system which is mounted under the floor, producing an impressive 550kW to all four wheels.

A full charge range is listed at over 500km using the NEDC cycle, or around 320km under the EPA method. Using a 350kW charging system the range can be topped up by around 100km in just five minutes. There’s also options to charge via domestic sockets, public charge stations, or by induction, wirelessly. 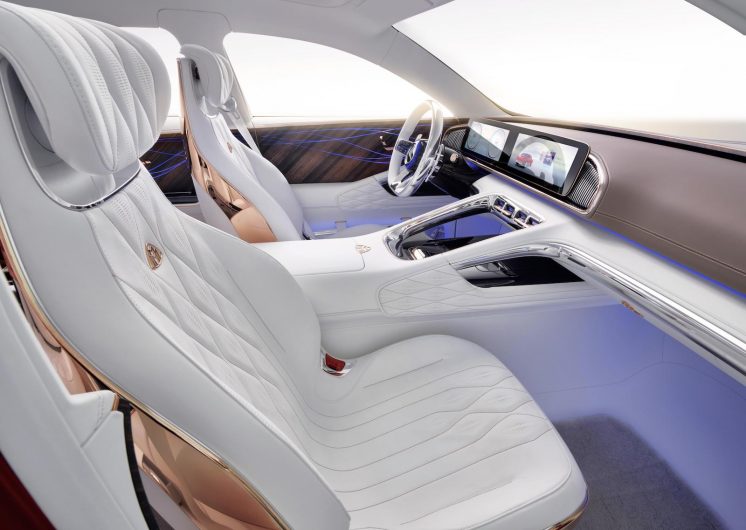 Being a vehicle of Maybach, the level of luxury and pure pampering comfort pushes the boundaries. The decor is a mixture of crystal white Nappa leather, with brown highlights for the instrument panel, and rose gold-coated trimmings. Up front are two 12.3-inch digital screens. Speaking about the cabin, Mercedes-Maybach said:

“This show car is the ultimate embodiment of a luxury dream automobile. The goal of the interior designers was to provide echoes of the series-produced vehicles while, however, transporting them into an unprecedented world of luxury. They created a symbiosis of sportiness, modernity and elegance, giving an idea of coming generations of Mercedes-Maybach models.”

As suggested, there are no plans to put this creation into production as is, but it is likely to be used to gauge the public’s interest for a potential production model in the future.