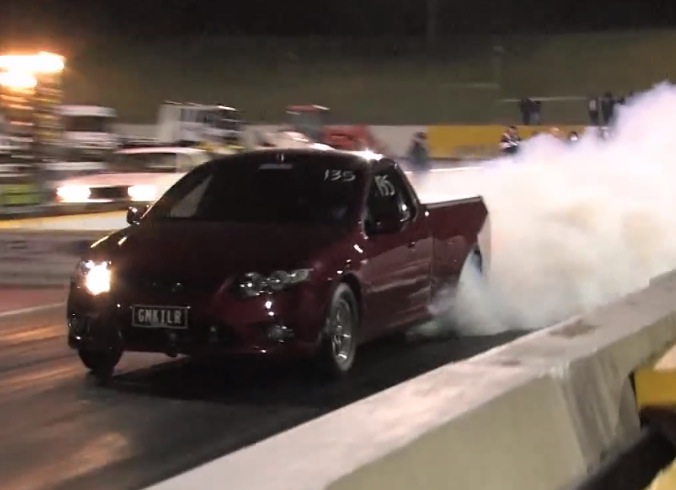 A Ford FG Falcon XR6 Turbo going by the nickname ‘GMKILR’, built by Dyno-Mite, has just ran an incredible 8.75-second run down the quarter-mile. It uses a de-stroked 4.0-litre (3.7) six-cylinder pressurised by a huge Garrett GT55 turbocharger. It also runs on methanol, uses a two-speed powerglide transmission, and a mostly stock chassis setup with rear tubs. It is no doubt one of the quickest Modified Street XR6s in the world.