American muscle car tuner and manufacturer of Ford Mustang special editions Shelby is celebrating its 50th anniversary. What better way to commemorate the milestone than with the announcement of the Shelby Mustang 50th Anniversary Edition. 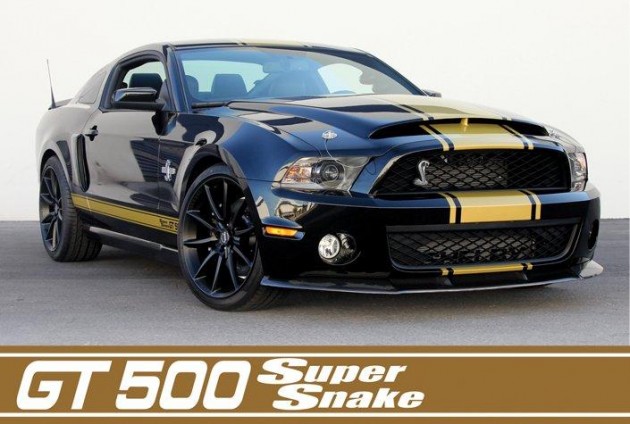 Unveiled at the 2012 North American International Auto Show in Detroit, the Shelby Mustang 50th Anniversary Edition will come in three variants. These include a Shelby GT350, Shelby GTS, and the Shelby GT500 Super Snake. Only 100 of each will be made, further separated by 50 in white and 50 in back.

They all feature distinct 50th Anniversary badging and trimmings, including a gold stripe package which spreads down the middle of the each version, as well as special wheels, and a bespoke interior. Mechanically, the Shelby Mustang 50th Anniversary Edition will retain the same muscle-car theme as the normal Shelby GTs, although six-piston front brakes are introduced.

Each car will come with a special car cover to keep the beast in gleaming condition, as well as a unique VIN stamped onto the chassis to ensure the cars turn into future sort-after classics. Carroll Shelby recently spoke about the milestone and about the company, saying,

“Few thought that Shelby American would make it in the car business for 50 years. We built the first Cobra in a rented garage and then GT350’s in an old hanger. But our company is still here, manufacturing the best cars that I’ve ever made. The next 50 years will be even better for Shelby American.” 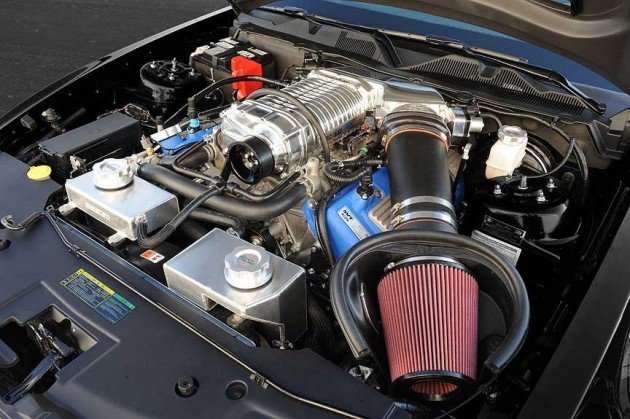 Buyers will be treated to a special delivery ceremony held at the Shelby factory in Las Vegas, USA, when picking up their cars.