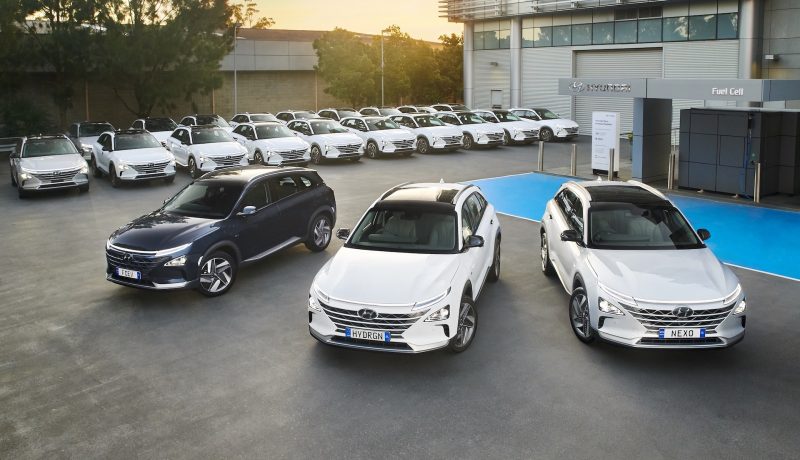 Hyundai’s NEXO hydrogen fuel cell SUV has officially landed in Australia. Well, 20 examples have landed and will be used as part of the ACT Government fleet. 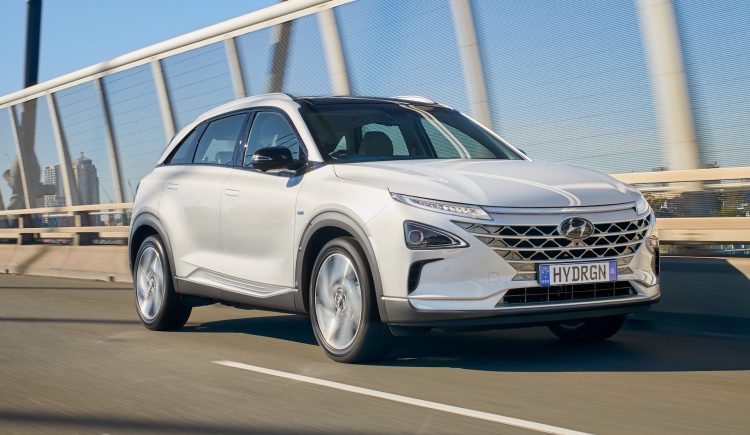 These arrive just before Australia’s first publicly-available hydrogen fuel station opens up in Canberra during the third quarter of this year. It’ll coincide with the NEXO’s official launch onto the Australian market, becoming the first production hydrogen vehicle certified for public sale in the country.

The 20 examples are being deployed for a variety of roles across various government departments, with Hyundai’s Lennock dealership providing the service and support. In essence, the dealership will become the first in Australia capable of servicing hydrogen fuel cell vehicles.

We already know plenty about the NEXO as it was originally unveiled back in 2018. Power comes from a clever fuel cell and electric battery system, providing 120kW of power and 394Nm of torque. This is enough to see 0-100km/h dispatched in 9.5 seconds. 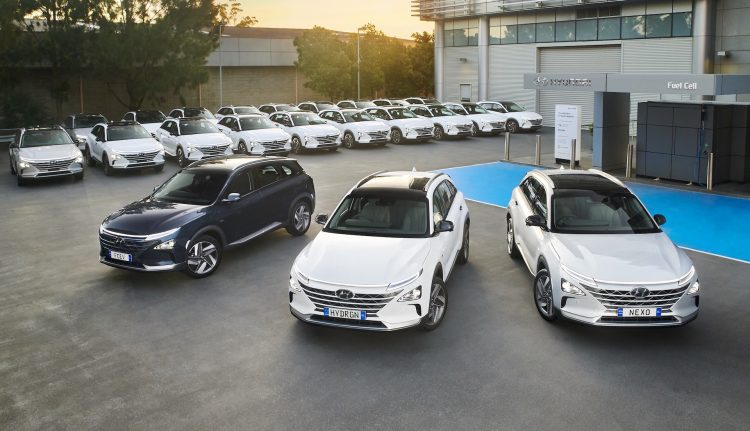 While the performance isn’t bad for an SUV of its size, the system offers a driving range of 666km on the WLTP testing cycle. And there’s no recharging required. Instead, refuelling takes around 3-5 minutes, Hyundai says. And in terms of emissions, only pure water vapour is emitted from the exhaust. In fact, Hyundai says the car actually purifies the air as it drives.

The NEXO comes in just as the Australian National Hydrogen Strategy was introduced late last year, which is supported by the Council of Australian Governments (COAG). The strategy is all about supporting the important role of hydrogen mobility, with a goal for Australia to be at the forefront of the global hydrogen industry by 2030. Hyundai Motor Company Australia CEO, Jun Heo, said:

“For a long time, hydrogen has been touted as the fuel of the future. However, with the arrival of a fleet of NEXO FCEVs for the Australian Capital Territory Government, we’re pleased to say that it’s now the fuel of today. NEXO is the embodiment of our long-term commitment to introducing hydrogen-powered transport in Australia and around the world.”

More details and prices for the showroom version are set to be released in the coming months.