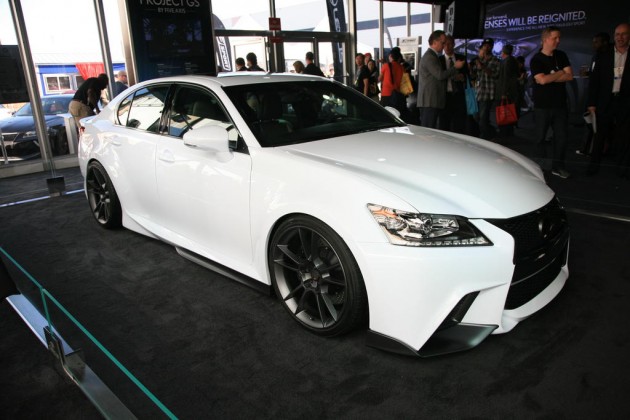 From the front there’s a more aggressive bumper bar with accentuated contours and intake vents, while the darkened centre fascia provides some dominating contrast.

Down the side it’s all about being fat but at the same time, clean and intelligent. The side skirts aren’t over the top either, featuring flowing lines leading into the rear wheel arches. 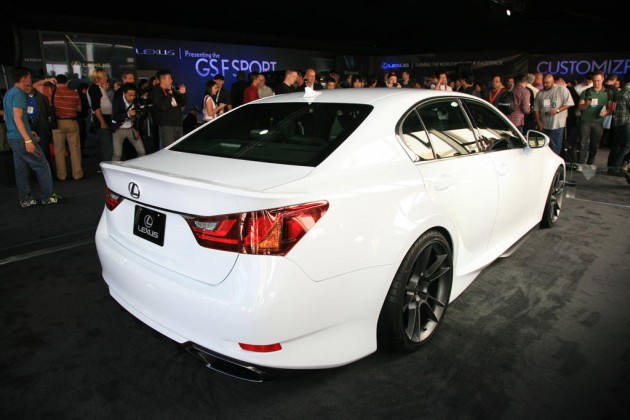 At the back there’s a new rear bumper bar in matching style to the rest of the bodykit, as well as a new boot lid with moulded lip spoiler, and a contrasting grey diffuser at the bottom matching the wheels and the front end highlights.

As far as we know, no engine modifications are made to the Five Axis Lexus GS 350 F Sport, but the factory 3.5-litre V6 developing 228kW of power and 375Nm is no slouch.