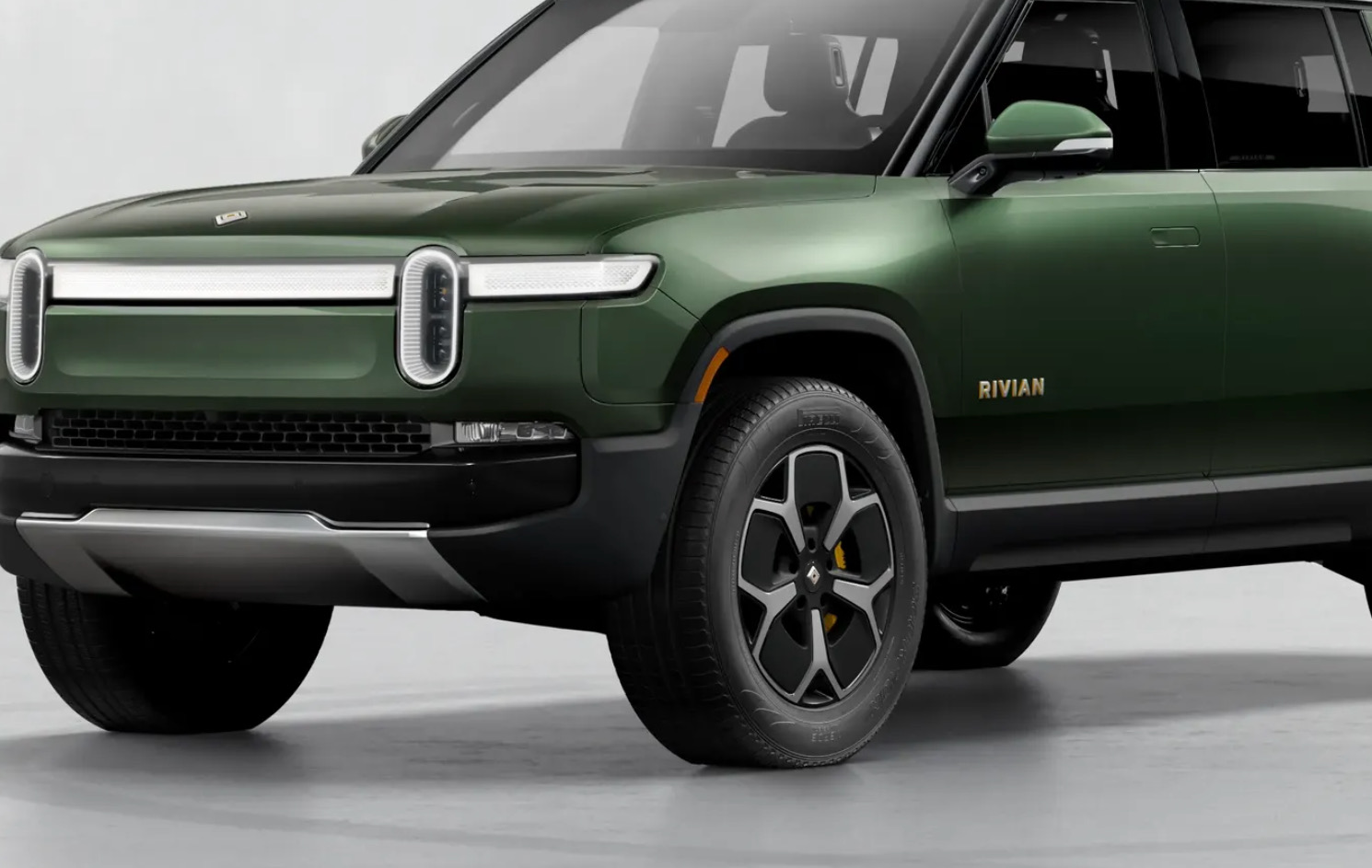 Automotive giant Ford has confirmed it is ditching a previously-announced plan to jointly develop a series of new electric vehicles with Rivian, which has sent the start-up’s share price plummeting. 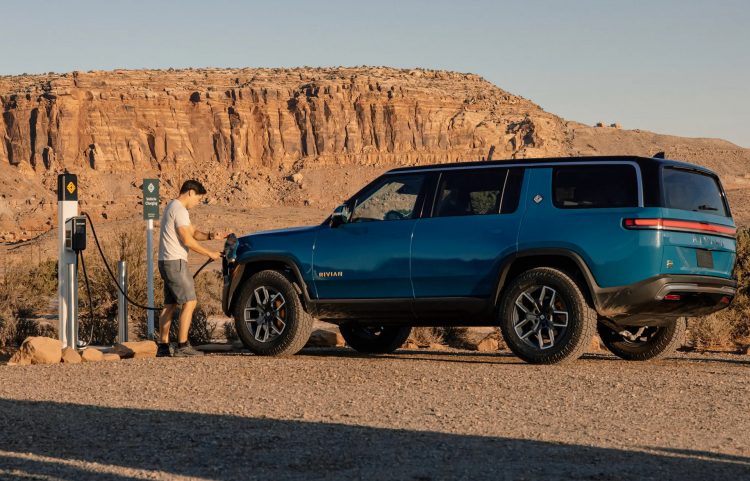 Back in 2019, Ford announced it would invest US$500 million into Rivian while confirming plans the two companies were going to work on a new electric vehicle model together. This was followed by even more investment that has since totalled $1.2 billion.

Now, though, Ford has abandoned that plan as the company moves to produce its own range of EVs, even giving up its seat on Rivian’s board. Ford has, however, retained a significant stake in Rivian that amounts to around 12 per cent. News of the joint-venture being abandoned sent Rivian’s stock price down by up to 17 per cent during trading.

Since Rivian went public back on November 10, Ford’s stake in Rivian has increased by a factor of 10, after the EV startup reached an astronomical market capitalisation figure of $115 billion; significantly more than Ford or General Motors.

Ford has since announced a massive $7 billion investment into a new production facility and new battery manufacturing joint ventures with Korean company SK Innovations, with the Tennessee factory set to produce the all-electric F-150 Lightning pickup truck in the near future. 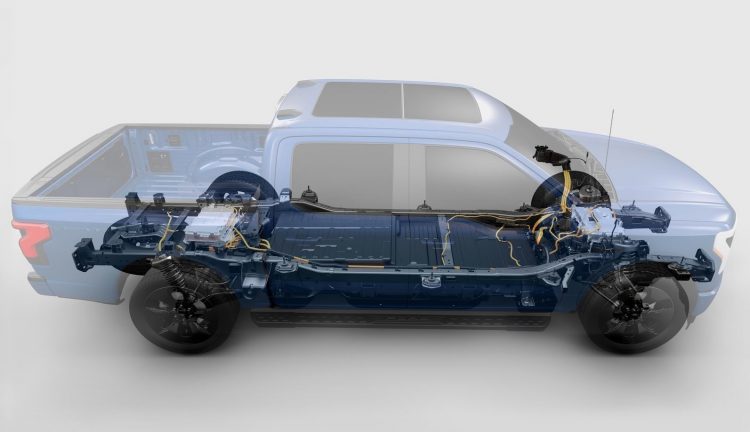 In total, Ford has pledged $30 billion toward electric vehicle production over the next five years, and forecasts that by 2030, 40 per cent of its total sales will be in the form of pure electric vehicles. Even in Australia, Ford is set to launch five electrified models by 2024.

Ford has issued a statement saying that “while Rivian is doing lots of interesting things, we like very much where we’re at, and Ford and Rivian have both agreed we’ll not pursue any kind of joint vehicle development or platform sharing”.

“We are seeing extraordinary demand for our first round of EVs – the F-150 Lightning, Mustang Mach-E and E-Transit, both retail and commercial – and our team is laser-focused on scaling and reducing complexity,” the company said.

Rivian has issued a statement saying that “as Ford has scaled its own EV strategy and demand for Rivian vehicles has grown, we’ve mutually decided to focus on our own projects and deliveries”.

The company added that “our relationship with Ford is an important part of our journey, and Ford remains an investor and ally on our shared path to an electrified future”.