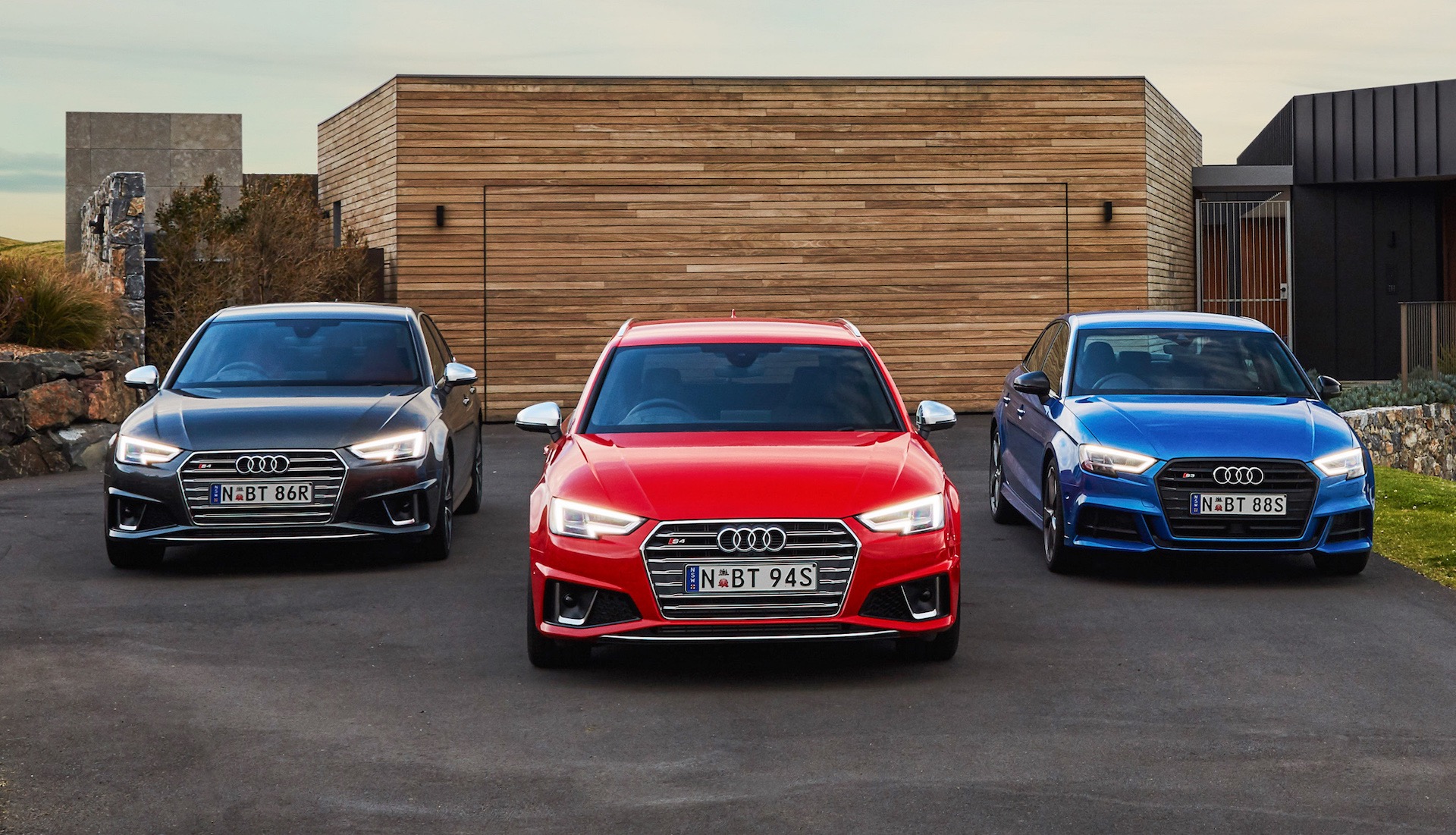 Audi Australia has announced some updates for its S3, S4, and S5 model range, boosting value and equipment for the performance vehicles. Value is boosted by up to $9000 in some cases. 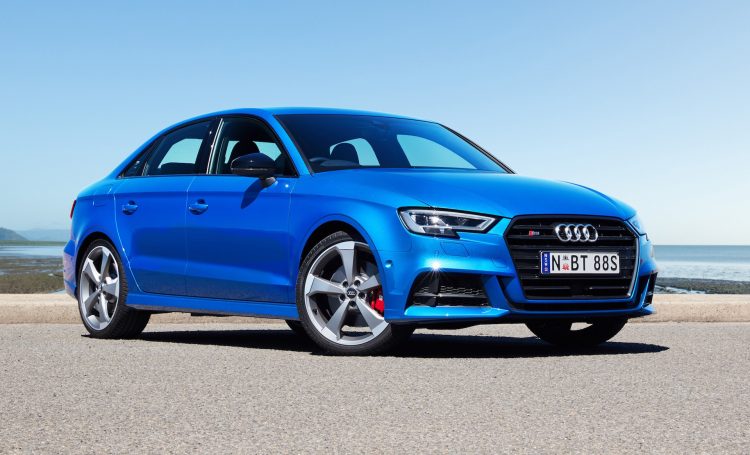 Starting with the Audi S3. It continues to be offered in Sportback hatch, sedan and cabriolet form, and all are powered by a 2.0-litre turbo-petrol four-cylinder engine developing 213kW and 380Nm. Acceleration across 0-100km/h takes a claimed 4.8 seconds for the hatch and sedan, and 5.3 seconds for the cabrio. 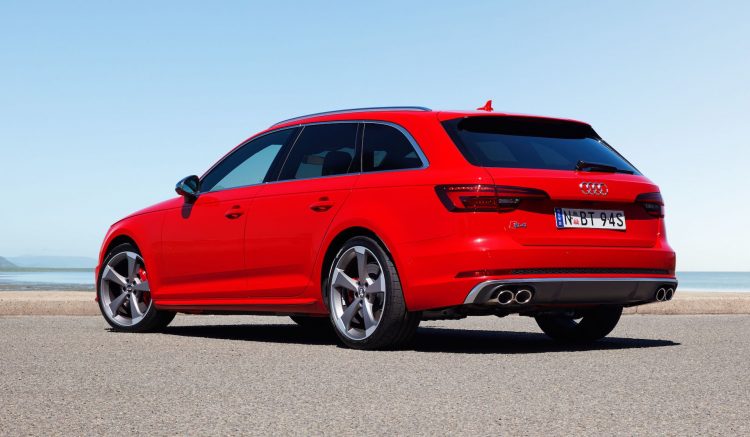 Moving over to the S4, it continues to be offered in sedan and Avant wagon form. Power comes from a 3.0-litre turbo-petrol V6 that develops 260kW and 500Nm. As for acceleration across the standard 0-100km/h sprint, the clock stops in a claimed 4.7 seconds for the sedan and 4.9 for the wagon. 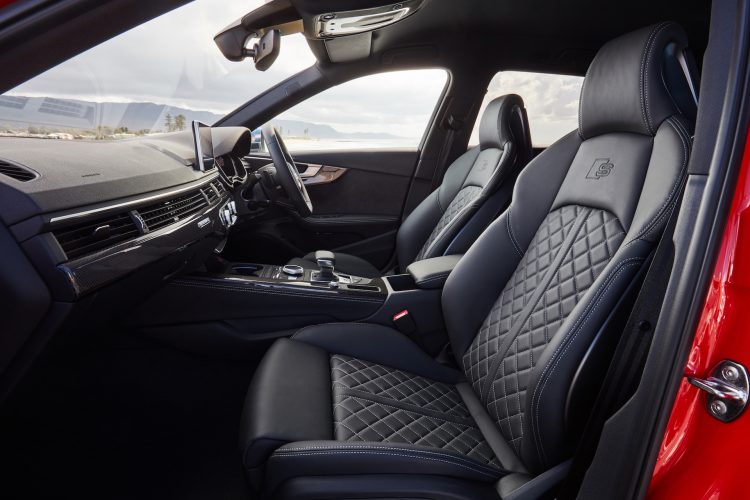 “The Australian affinity for high-performance vehicles is stronger than ever. We’ve used insights from our customers to create an even stronger S model line-up that highlights the sleek exterior of these vehicles, while carrying through on that promise with beautiful interiors that are now packed with even more innovative technology.”

The updated models are on sale in Australia now, with prices starting from the following (excluding on-road costs):