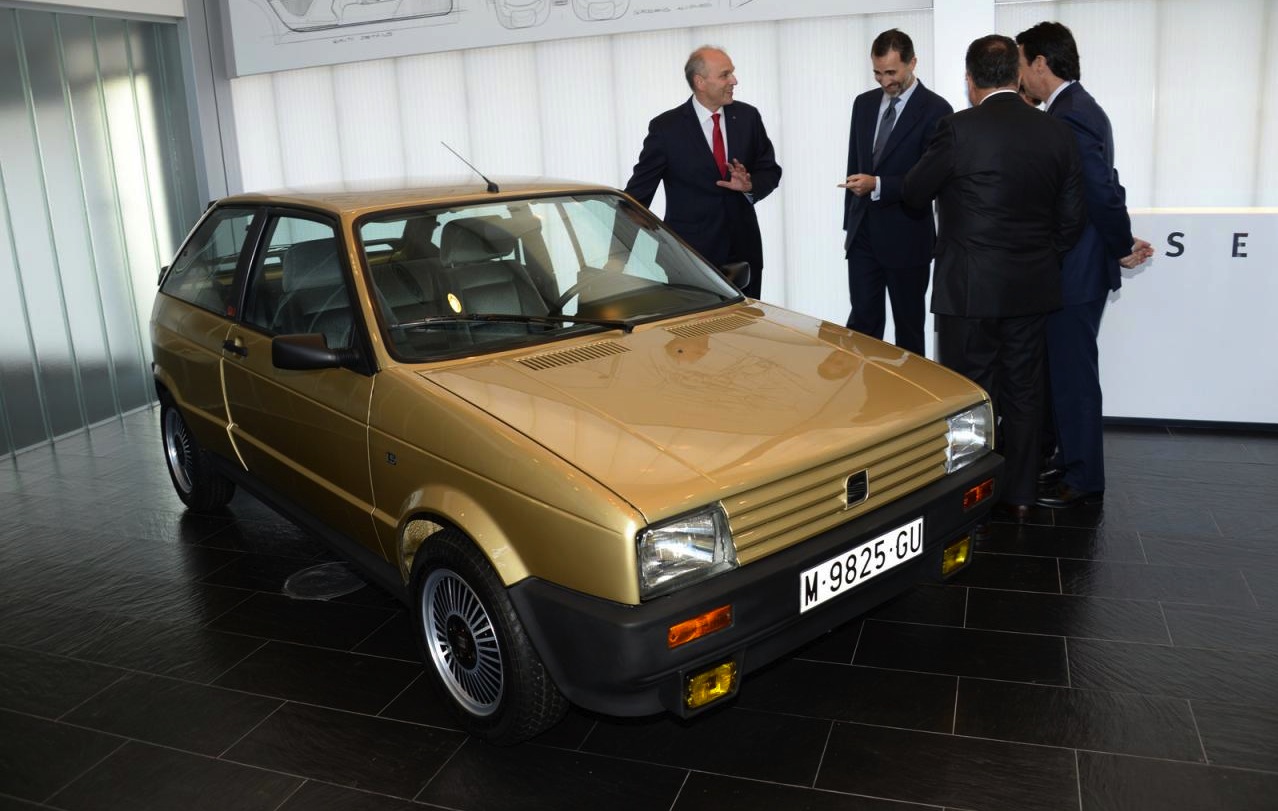 King Felipe VI of Spain was visiting SEAT’s main headquarters in Martorell (Barcelona province) recently when the automaker surprised the monarch with a gift that brought back memories. 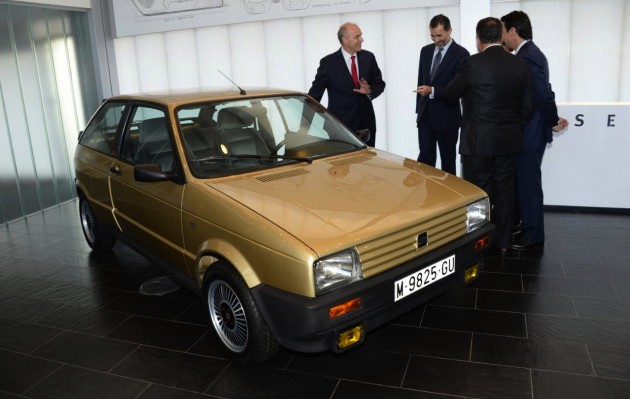 The Monarch was on an official visit to the factory in Martorell when workers showed him the gold-coloured Ibiza, with the original registration number M 9825 GU. It was given to him by his father in January, 1986.

Felipe VI was so thrilled that he burst out laughing when he saw it, reported workers. He remembered driving around Madrid in it during his student days, just after he had passed his driving test, says Isidre López, SEAT’s head of classic cars.

At the time it was given to Felipe as new, although it was optioned with bespoke features unlike any other Ibiza of the time. It had a fuel-injected engine and air-conditioning, features not introduced to series production cars until at least 1988.

When the Ibiza was restored, it had 152,000km on the clock and had not been started in 16 years. That is why it was difficult to get the fuel feed and the injection system up and running. As well as repairing and re-spraying the bodywork and reworking the mechanics of the vehicle, SEAT employees upholstered the seats so they were ‘fit for a king’.

Even though it once belonged to his majesty, the unique Ibiza will be put next to the company’s classic automobile collection that is currently counting 250 cars. Take a look at the video below for more.