We have another beauty from Chris Harris for you for a laid-back Friday. The car’s European launch recently took place in Spain, where Harris was able to uncover some extra details about the 86. 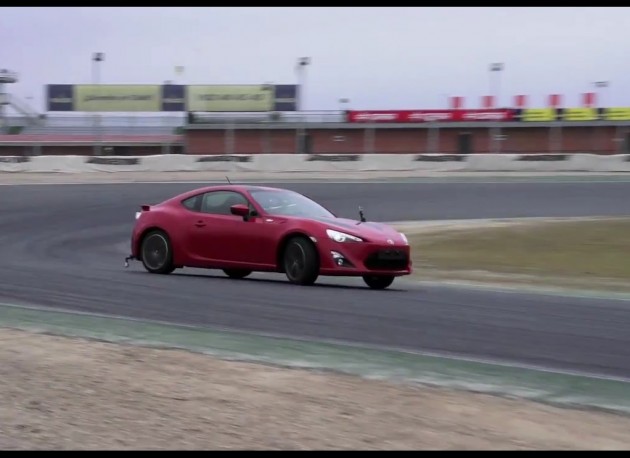 As you’ll see, chief engineer of the 86 project, Tetsuya Tada, reveals that although the Toyota 86 comes with a Torsen-type limited-slip differential, a mechanical version will be available as an option for greater response. It’s too early to tell if this option will be made available to Australians.

The track test proves the 86 does give off a meaty engine growl, while the Torsen LSD seems to cope well, and distributes power to both rear wheels. As we’ve already seen in previous videos, the 86 is quite happy to drift.

Click play to take a look. You might want to grab yourself a drink for this one and get comfortable as it is over 10 minutes long.

In Australia, both the Toyota 86 and Subaru BRZ will go on sale at around halfway through this year.