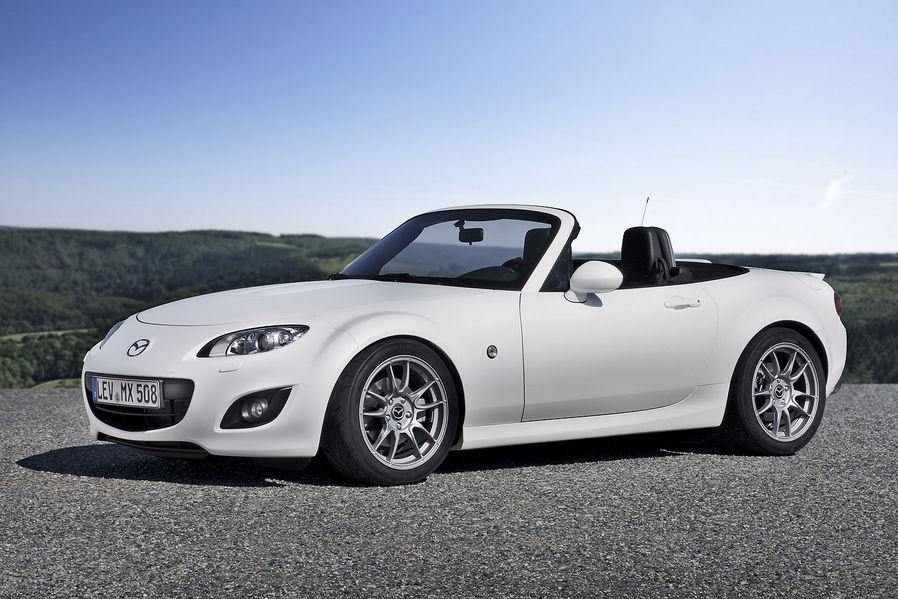 Some more details are coming through on the all-new Mazda MX-5 sports car, which, as we know, will be a joint project between Mazda and Alfa Romeo. 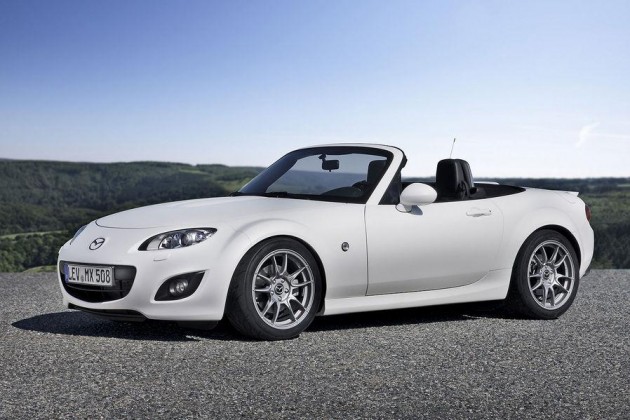 It’s understood the new model will make its official debut at the 2015 Chicago Auto Show, a place where the original MX-5 debuted back in 1989.

According to a recent Autocar report in the UK, the new model is set to showcase a clean and simple design theme. Although it will use Mazda’s latest ‘KODO’ design language, it will come with its own unique character, separate from the latest Mazda3 and Mazda6.

Ikuo Maeda, Mazda’s design boss, spoke out about the upcoming design in an interview with the publication, saying,

“It won’t be like the Mazda3 or 6. KODO can express our range in different ways. My intent is to make it tighter looking visually, but still to have a strong presence.”

This means we could see the current bolstered wheel arches removed to make way for a sharper yet smoother design. The traditional long bonnet and drawn back seating position is likely to remain.

As for the engine details, official specs are yet to be confirmed. Insiders suggest it will come with a naturally aspirated four-cylinder, quelling previous rumours of a small capacity turbo unit.

It’s also believed the new model will tip the scales at around 1100kg as opposed to the previously suggested 1000kg. The former figure seems like a much more realistic target, especially considering the MX-5 isn’t expensive enough to adopt exotic materials such as carbon fibre.

With cars like the Toyota 86 and Subaru BRZ, and the Hyundai Veloster dominating the entry-level sports car segment at the moment, Mazda will want to step straight in with a great product to steal some of the sales.