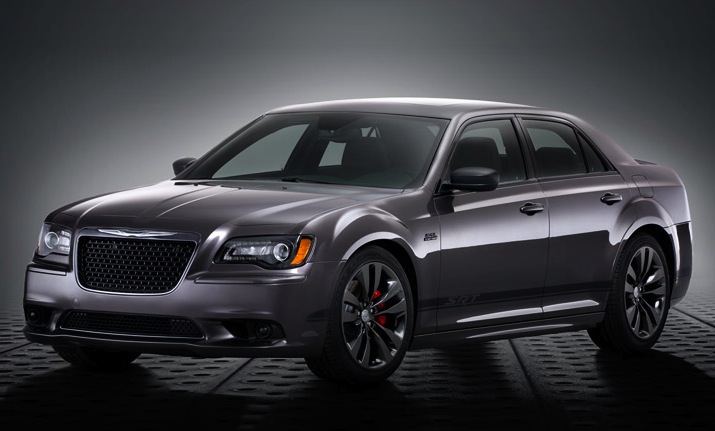 Another muscle car has been launched by Chrysler Australia. Well, it’s not actually another car per se, it’s a new edition of the thumping 300 SRT8 called the Core Satin Vapour. 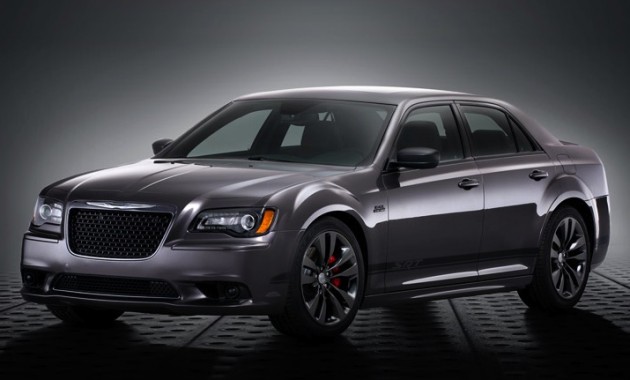 We can never have too many muscle cars on the market in our opinion, and the 300 SRT8 has always been one of the best value and meanest of them all. The Core Satin Vapour builds on the excellent value SRT Core edition, which is priced from just $56,000.

Even though it sits below the top-spec 300 SRT8, which is priced from $66,000, the Satin Vapour comes with plenty of fruit as standard. There’s the big 8.4-inch UConnect touch-screen interior with various apps and sat-nav, as well as beefy sports seats with leather and Alcantara-like sections.

To give the Satin Vapour a unique look on the outside, there’s a set of 20-inch satin black alloy wheels, a matching black chrome grille, black window surrounds and rear spoiler, and satin black side mirrors, and some red-painted Brembo brakes for some contrast.

Chrysler will launch the 2015 300 SRT8 in a few months, which means this version won’t last long. The new model is expected to finally come with the company’s eight-speed automatic which is currently used in the Jeep Grand Cherokee SRT with the same engine. The eight-speed is likely reduce consumption figures and improve overall performance.