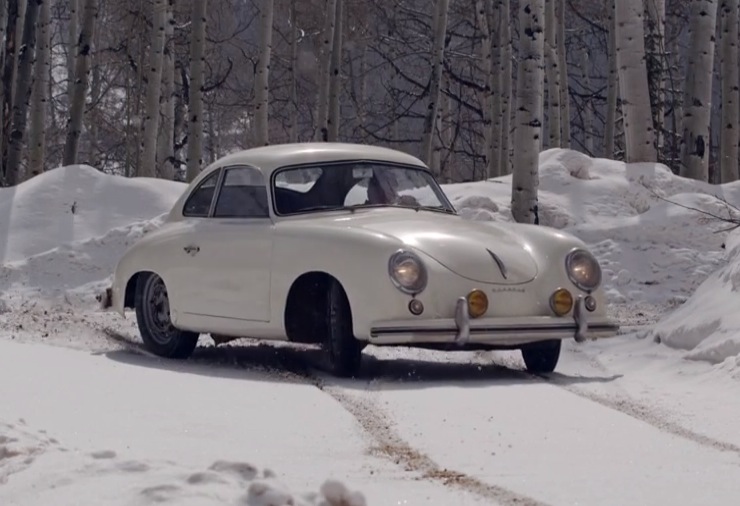 An interesting little film is trending at the moment which talks about Jeff Zwart’s journey with his 1953 Porsche 356. The multiple Pikes Peak winner and commercial director used the 356 in a film about the Porsche Cayenne, but now he uses it to have fun in the snow, as you’ll see, for an upcoming film. It makes you want to go out and buy a 356 doesn’t it?