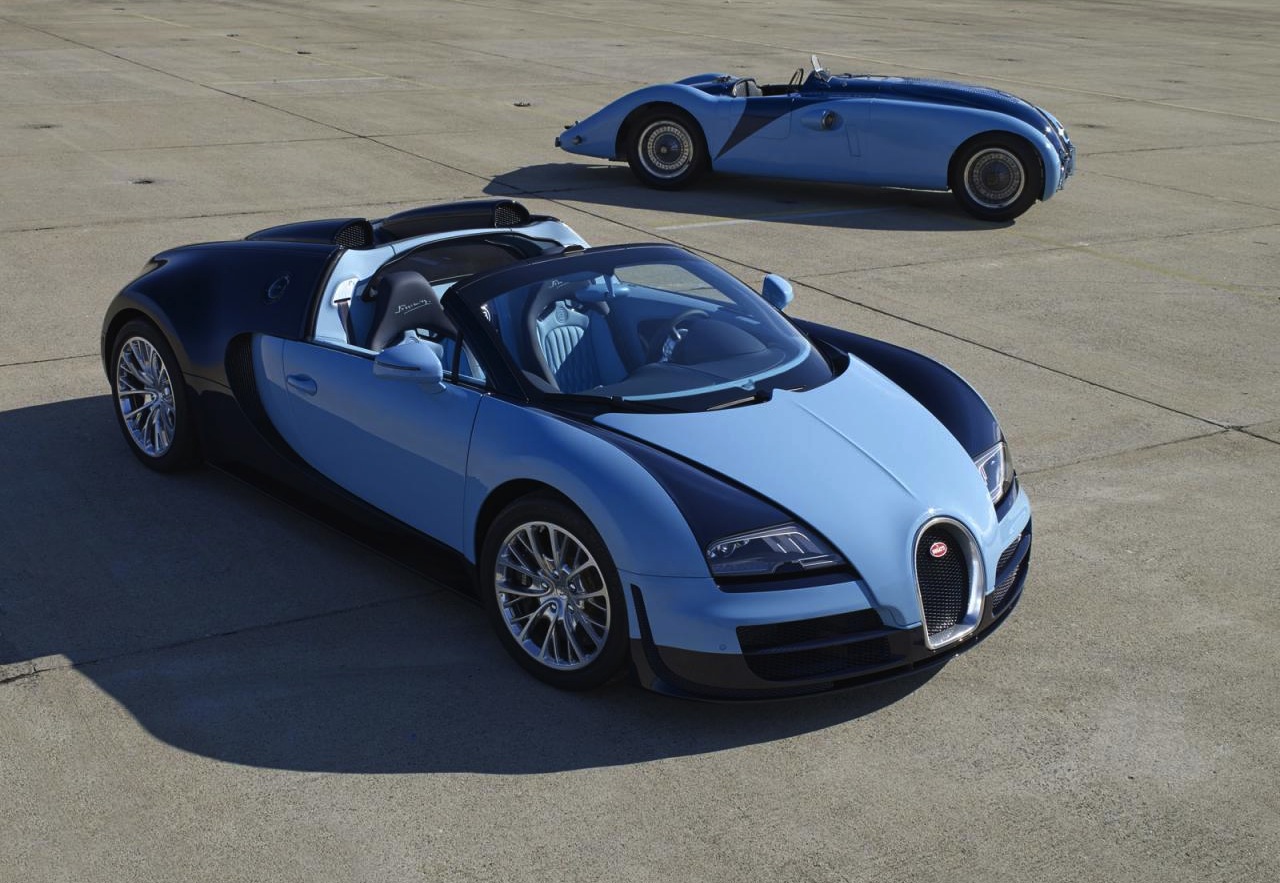 Bugatti has unveiled its latest iteration of the epic Veyron hypercar at the Pebble Beach weekend in the US. Called the Veyron Grand Sport Vitesse Jean-Pierre Wimille Legend Edition, the special is a tribute to Wimille; a famous Bugatti race car driver of the 1930s. 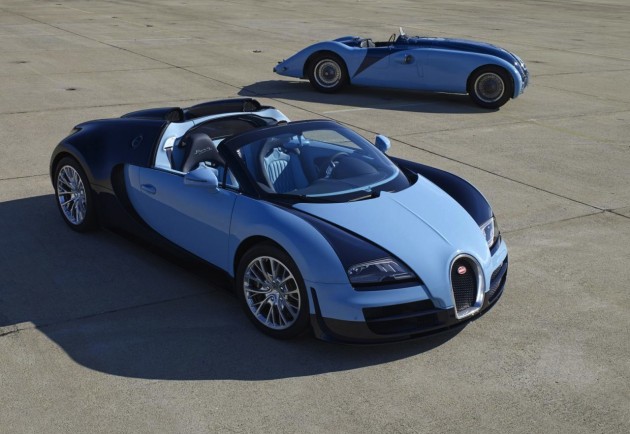 The car features a unique two-tone blue colour scheme which were the same colours used on the Bugatti Type 57G Tank which competed and won the 1937 24 Hours of Le Mans endurance race, driven by Wimille.

“With our first Legend ‘Jean-Pierre Wimille’ we are celebrating Bugatti’s racing life, which  experienced a meteoric high point with the Le Mans victory of 1937.

“Bugatti has a strong tradition. Our customers and fans have a great understanding of the  brand’s history. The Legends reflect the incredible creativity and unbelievable  feats of craftsmanship which distinguish a modern Bugatti.”

Just three examples of the special blue edition will be made. Prices are yet to be mentioned.