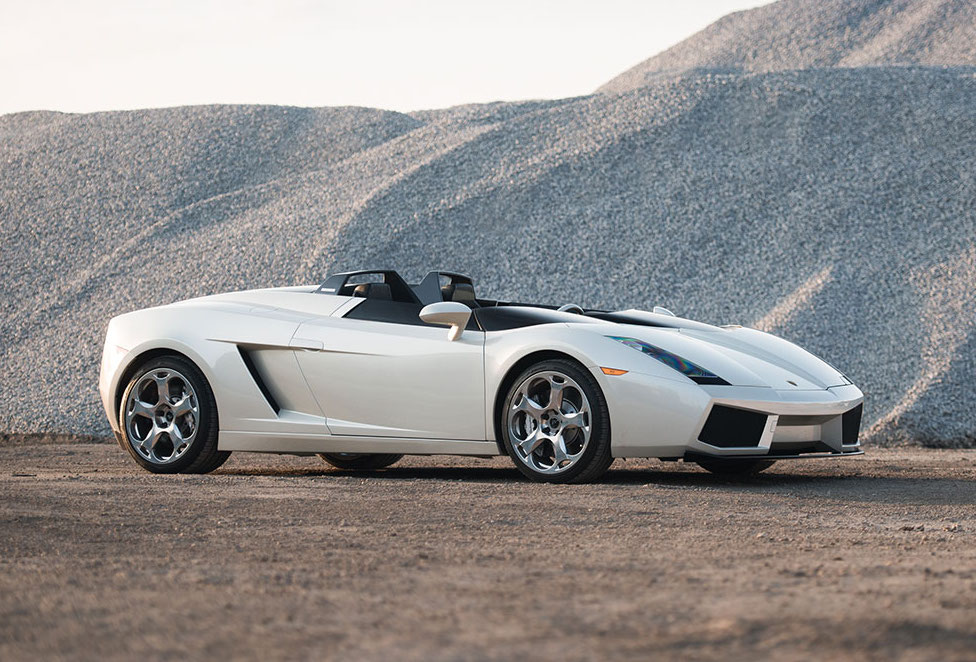 A one-off Lamborghini that debuted at the 2005 Geneva Motor Show will be up for auction next month by RM Sotheby’s at the Monterey auction. 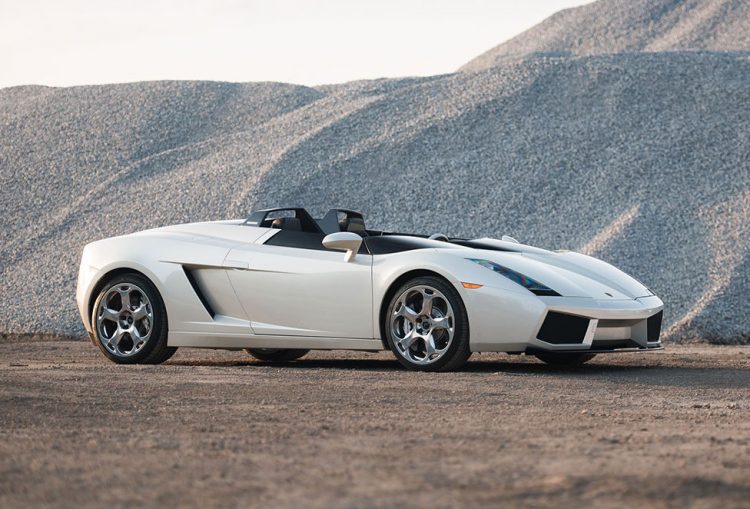 The Concept S was based on the Gallardo Spyder, and first shown as a non-running prototype at Geneva in 2005. Compared with a regular Gallardo, it was a very different design.

A large impression ran from the bonnet, coalescing into a central divider between driver and passenger. The single windscreen was binned in favour of two speedster-style screens. Separate roll hoops for driver and passenger are there, along with a custom engine cover.

Lamborghini fitted the Concept S with running gear in 2006, with the intention of building 100 units. That never eventuated due to the sheer complexity of bringing it to series production.

Lamborghini also made a similarly-themed concept version of the Aventador, with the Aventador J of 2012. If the Concept S tickles your fancy, you can check out the RM Sotheby’s listing here.