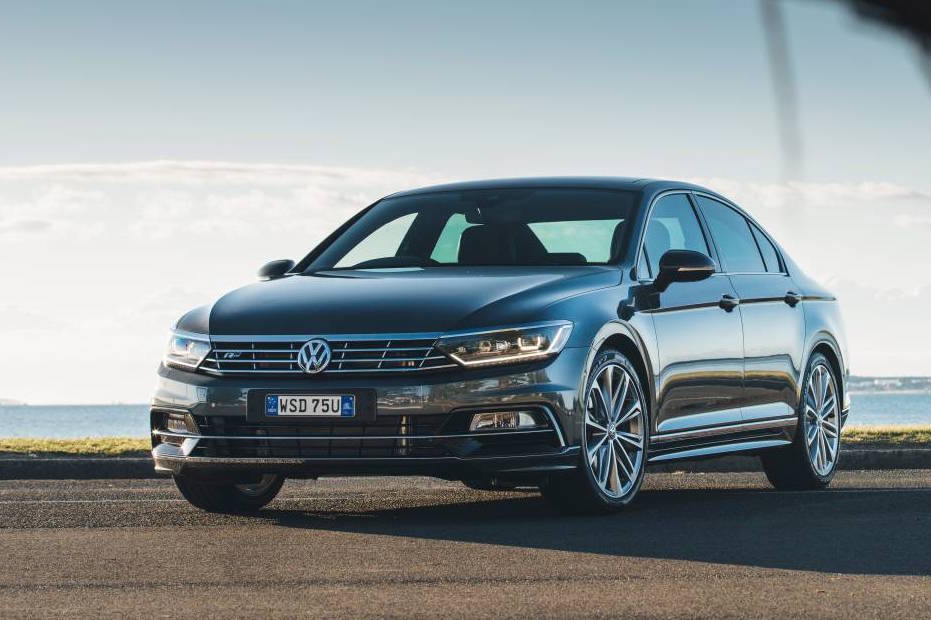 Volkswagen Australia is introducing MY2017 updates for the Passat sedan, wagon, and Alltrack range, coinciding with the release of the new 206TSI range-topper. 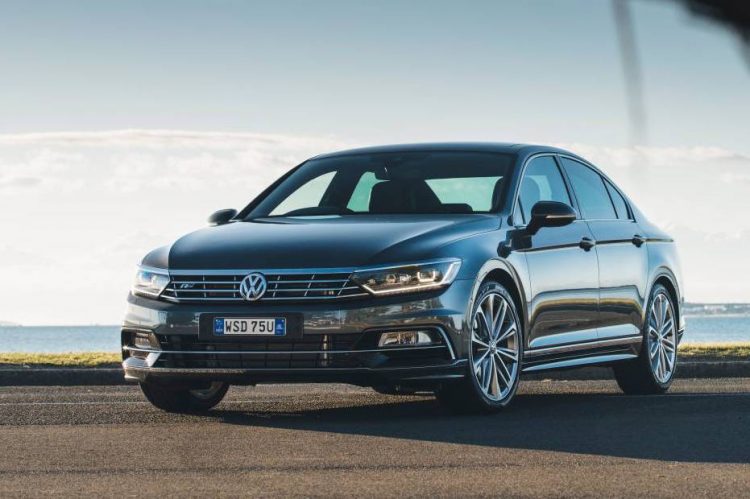 Starting with the MY17 updates, all variants now come with Air Care dual-zone climate control, while the Luxury pack adds a luggage net, and the R-Line package adds newly-designed 18-inch alloy wheels and a fully digital instrument cluster.

As previously reported, the key addition for the range is the new Passat 206TSI model. This gets the Golf R’s 2.0-litre turbo four-cylinder engine producing 206kW, with all-wheel drive. It also comes standard with the R-Line package including a sporty bodykit and spruced up interior with bucket-style seats.

The Passat has been a relatively popular model in Australia since the introduction of the latest generation model. So far this year (through September) the local arm has sold 2465 examples. Still well behind the Toyota Camry (16,543) but the Passat’s figure is up 64.8 per cent on year-to-date figures taken from the same nine-month period in 2015.

Volkswagen says the MY2017 Passat is on sale now, with the 206TSI arriving on the local market on October 17. See below for starting prices (excluding on-roads).

Note: Volkswagen Australia has failed to supply updated images. Pictured is the 2016 model.