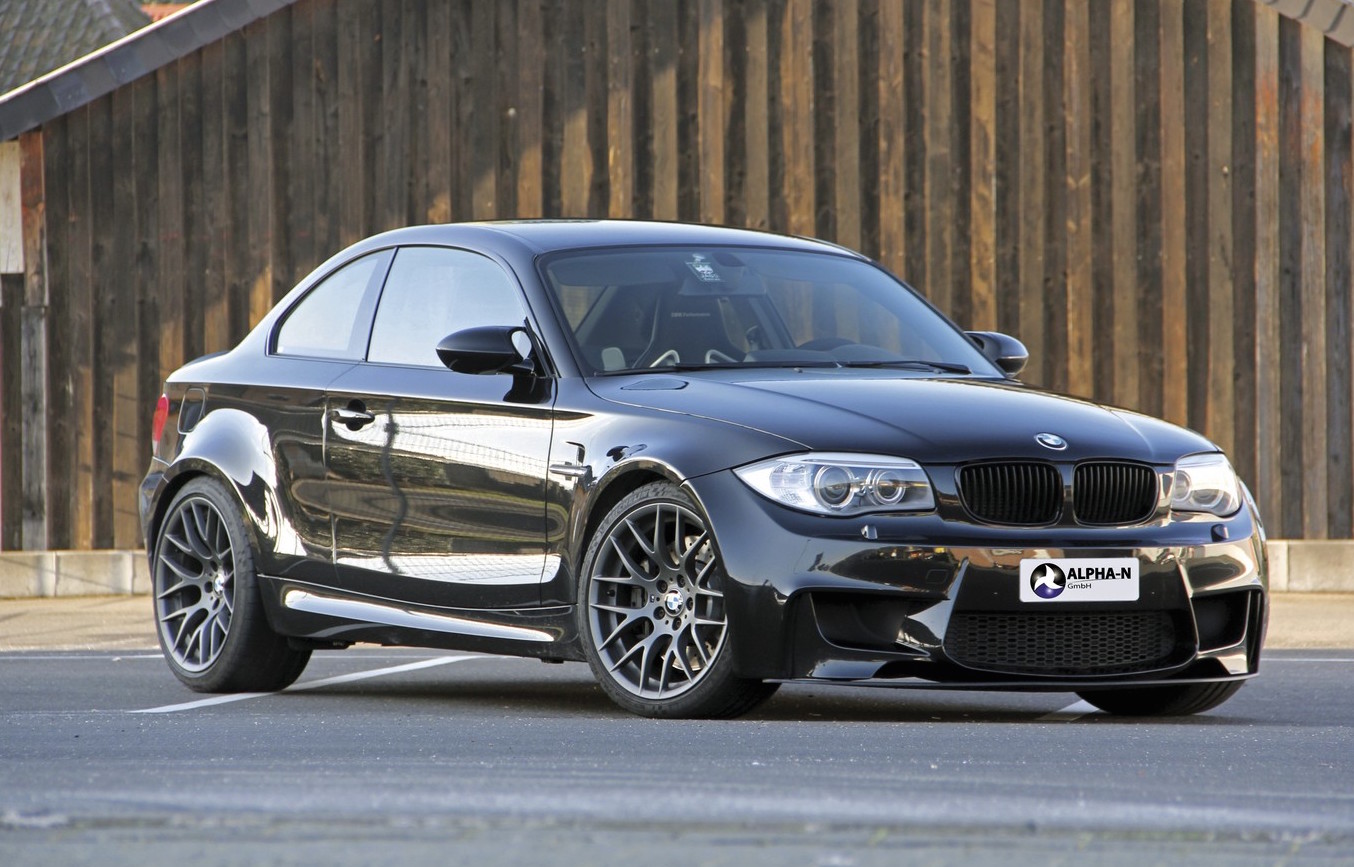 The BMW 1 Series M Coupe has been replaced by the new M2 coupe, but it has stopped tuning company Alpha-N Performance from coming up with a potent performance kit for the original. 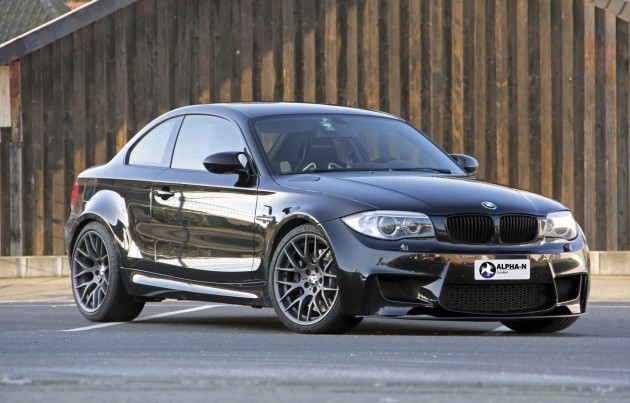 Even in standard trim the 1 Series M Coupe was a feisty little goer, featuring an earlier iteration of BMW’s 3.0-litre turbocharged inline six engine feeding 250kW to the rear wheels via a six-speed manual.

Alpha-N has devised a tuning package that adds a bigger turbocharger, intercooler, a custom exhaust system, higher-flowing fuel pump, and an overhauled injection system with water-methanol injection, while also tinkering with the engine’s computer to manage it all.

It doesn’t stop there either. To ensure the rest of the car is up to the task of performance driving, the German firm has also fit a lighter flywheel for a freer-spinning engine character, along with a complete Ohlins coilover suspension package.

Lastly, the 1 M is given as set of dished mesh-style alloy wheels, bespoke bucket seats, and various BMW M Performance aero trimmings for the exterior such as the rear lip spoiler. Overall, we think, and we’re sure you’ll agree, this would be a bag of fun to drive around.