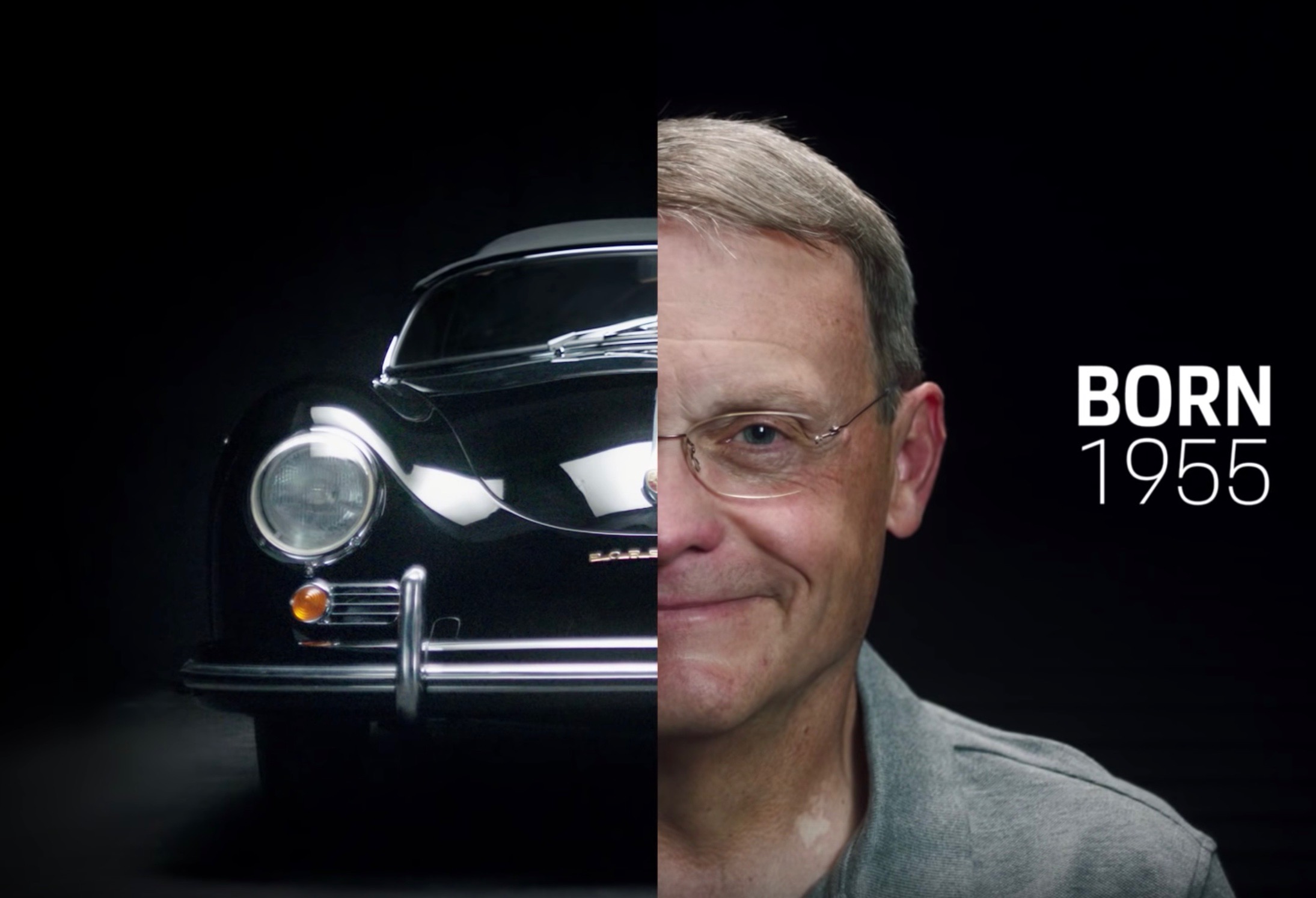 Porsche is celebrating its 70th birthday this year. And what an eventful, illustrious and extensive heritage it has built over the years. Don’t quite remember? Porsche has just put together a somewhat touching tribute to itself.

Entitled “70 years of Porsche cars and the fans who love them most”, the video showcases some passionate individuals and their date of birth, with images of Porsche vehicles that were also born in the same year.

Porsche debuted its first car back in June, 1948. It was the 356, a predecessor of the 911, handmade from aluminium with a tubular steel frame with some old Volkswagen bits and pieces. Since then, Porsche has gone on to create a range of sports cars, legendary and dominating racing cars, and, more recently, sports versions of regular cars. Take a look below.