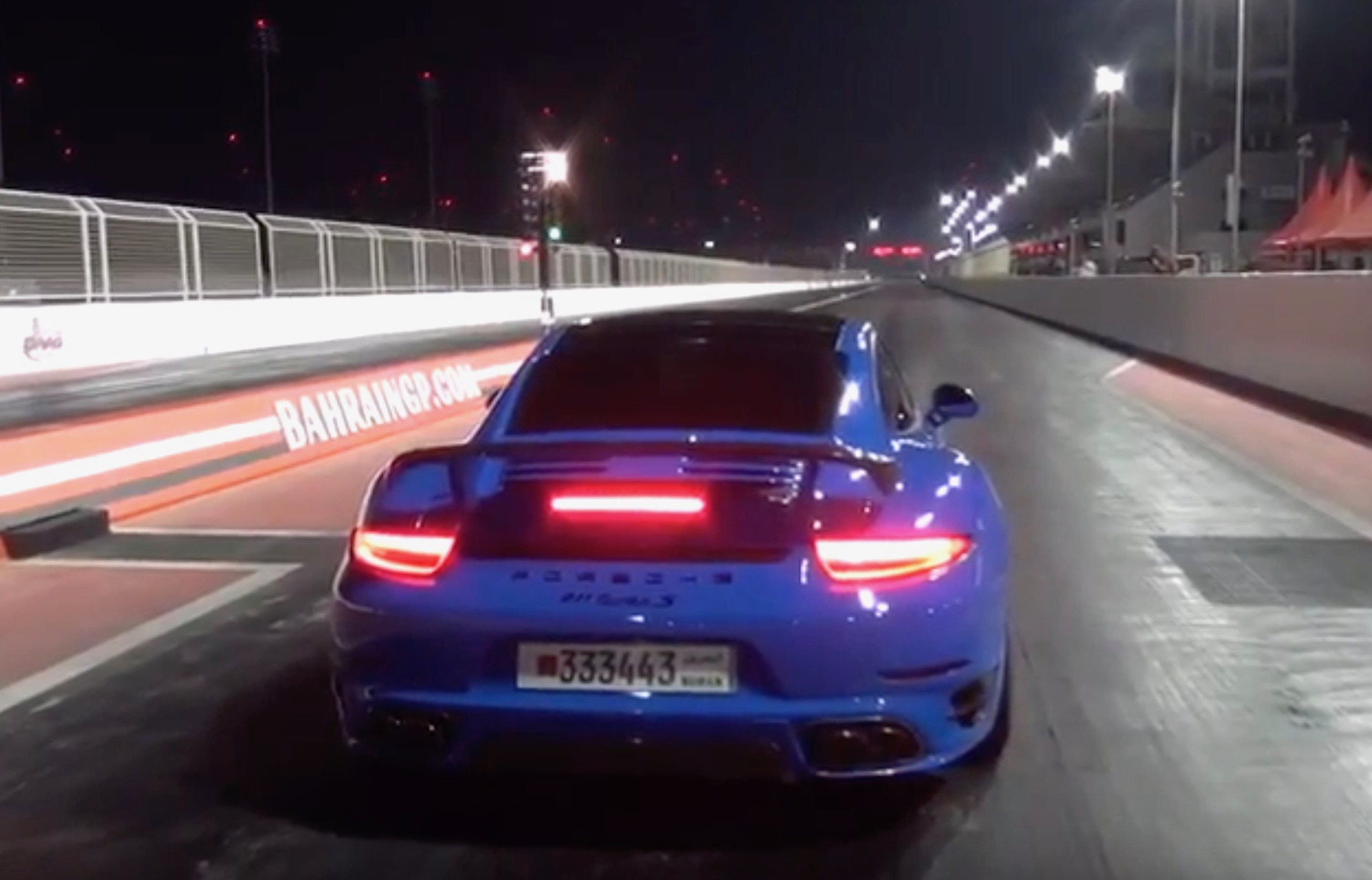 What is the quickest PDK-equipped Porsche 911 Turbo in the world? Well, we’re about to tell you. It’s this crazy creation built by Esmotor/Ekanoo Racing. 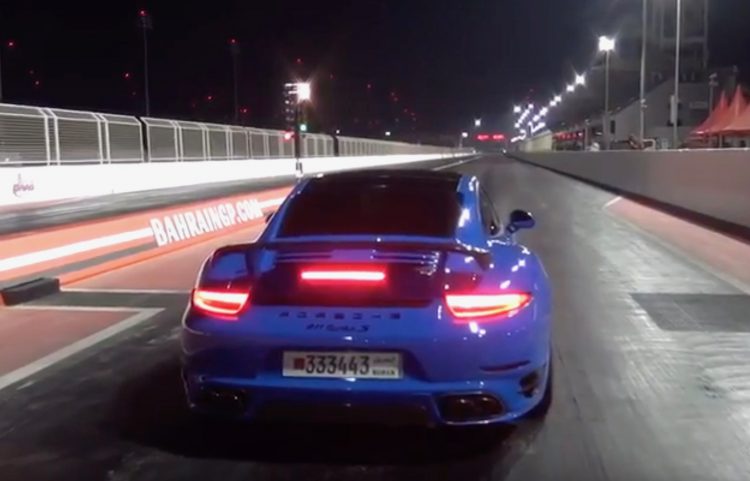 The car, more specifically, is a 991 911 Turbo that’s been tuned to oblivion, featuring a lot of engine tuning that has lifted power from the standard 397kW mark to a whopping 800kW at the wheels (1073hp).

In a recent stint at the drag strip, the car ran a quarter mile run of just 8.99 seconds at 258.7km/h. This, according to the tuner, is a world record for a PDK-equipped 991 Porsche. The engine was run on VP Racing MS109 fuel. Ekanoo Racing said:

“It’s been a while since we hit the drag strip and what a way to start off the new Drag season! A NEW WORLD RECORD! Our ES1XXX Turbo S is the first 991 Porsche to run 8 seconds in 1/4 mile!”

The PDK transmission is Porsche’s dual-clutch automatic unit. These types of gearboxes aren’t really known for supporting huge torque and power outputs, but in saying that, the famed Bugatti Veyron uses such transmission. Check out the record run below.