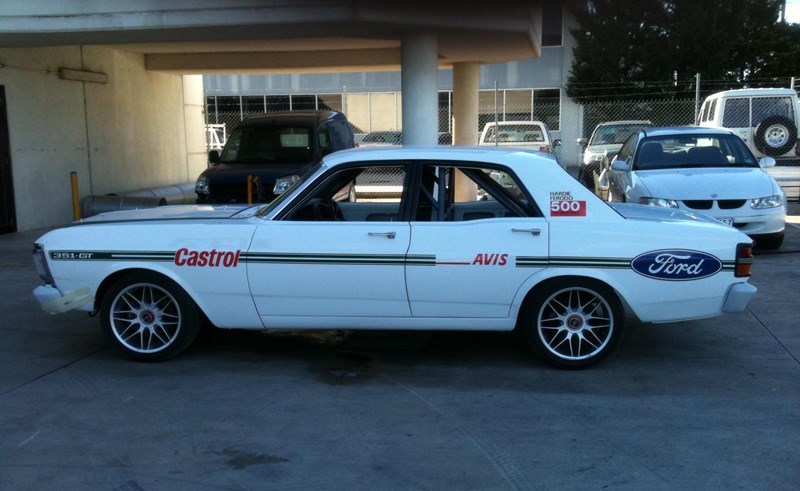 When a modified 1967 Ford Mustang debuted for the 2006 movie, The Fast and the Furious: Tokyo Drift, it generated equal amounts interest and vitriol from purists. It definitely succeeded at getting attention and promoting the film. 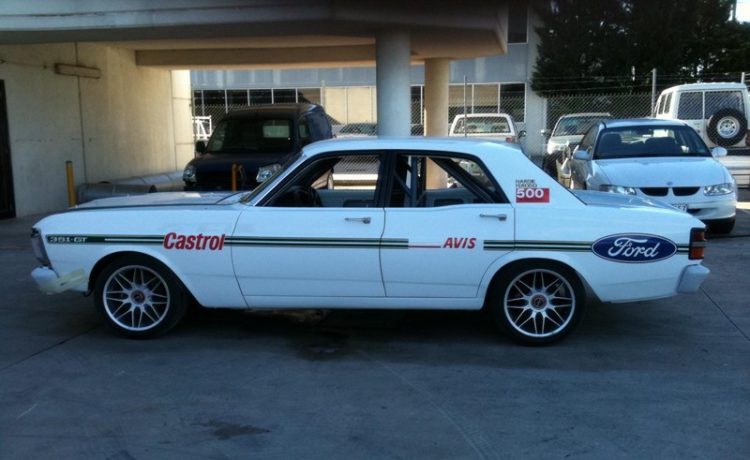 The reason was the choice of powerplant; an RB26 Nissan Skyline GT-R motor. Since then, we have seen a VL Commodore Walkinshaw with AWD running gear from a Skyline GT-R, and now this fusion of one of Australia’s most hallowed and recognisable Falcons with the Godzilla itself.

This Ford XY Falcon has been swapped with the running gear and floorpan of a Nissan GT-R. What’s not specified is whether that means R32, R33 or R34 era, but it does mean an RB26DETT straight six turbo with all-wheel drive lies underneath.

The Victorian owner/seller is asking $45,000, but would consider a swap with a 10-tonne excavator. It’s listed on TradeUniqueCars.

Only one photo is showed but it is certainly one of the more unique builds we’ve seen. What do you think? Do you love the synthesis of Japanese neo-rocketship with classic Aussie icon? Or does the notion of an XY powered by anything but a bent-eight have you riding the porcelain bus? Tell us your thoughts below.