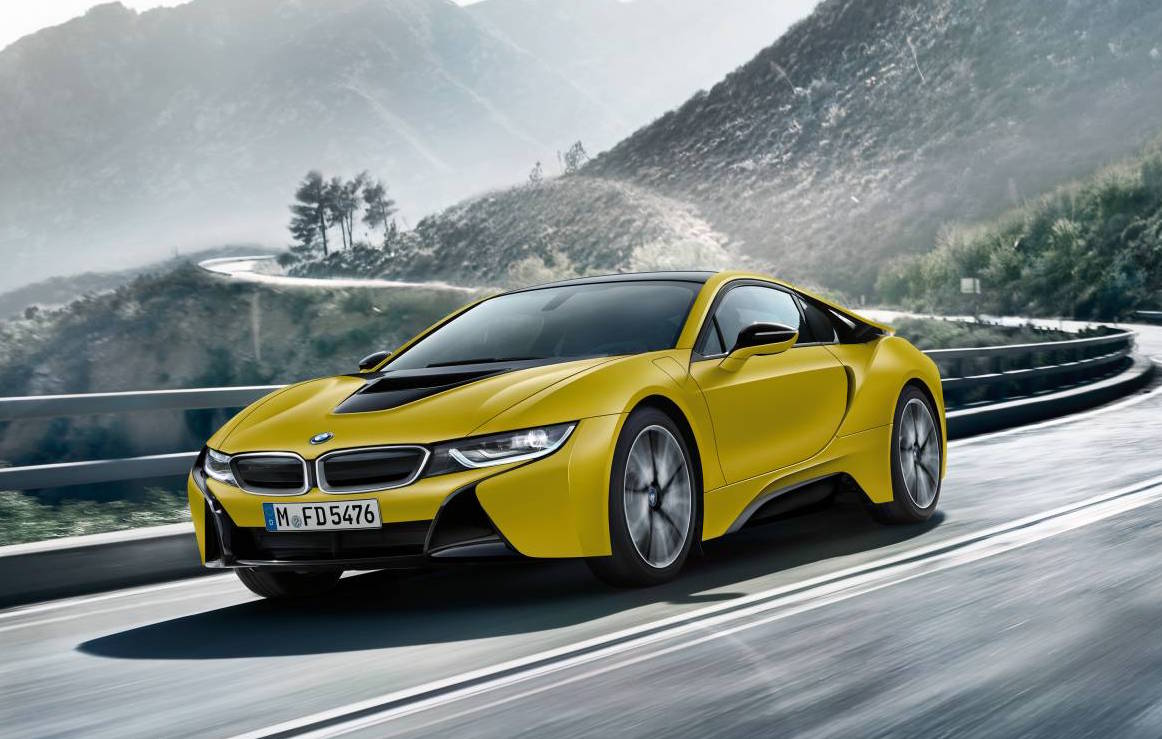 A special edition BMW i8 has been announced called the Protonic. And a limited number have been locked in for Australia. These bring a range of unique trimming and cosmetic changes to the already awe-inspiring sports car. 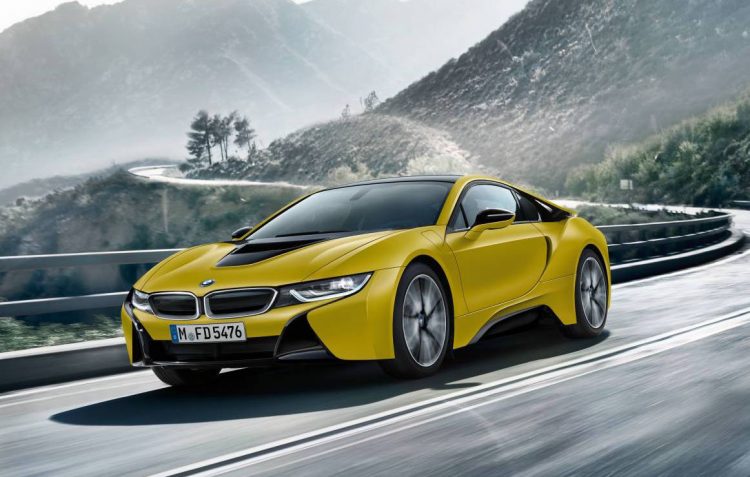 The BMW i8 is the company’s latest flagship coupe, marketed under its iPerformance eco-focused sub-brand. It features various future-thinking components and a very fuel efficient powertrain exclusive to the i8.

Around the centre console there’s black ceramic finish for the gear lever, with carbon fibre trimmings to help amplify the i8’s sporty yet advanced and futuristic character. A special engraved i8 logo features on the iDrive controller for added exclusivity.

Power for the special edition comes from the same 1.5-litre turbo-petrol three-cylinder engine producing 170kW and 320Nm. Although this is very impressive in itself, for a 1.5, it’s supported by a 7.1kWh electric motor assist system that produces 96kW and 250Nm. Combined output is rated at 266kW and 570Nm.

Across the 0-100km/h sprint, the i8 takes just 4.4 seconds. Despite the performance, fuel economy for the official combined cycle is rated at just 2.1L/100km. It can also drive on electric power alone for up to 31km and at speeds up to 120km/h.

The BMW i8 Protonic special edition is on sale in Australia from November, with prices starting at $303,300 (excluding on-roads). Buyers have the choice of Protonic Yellow and Protonic Black. 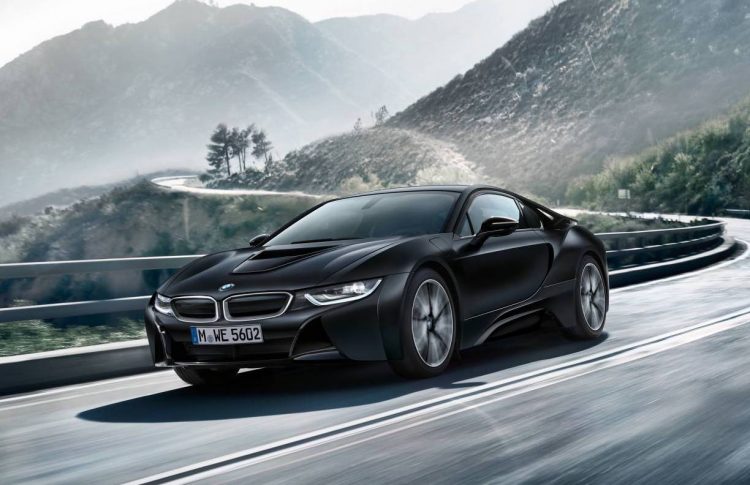