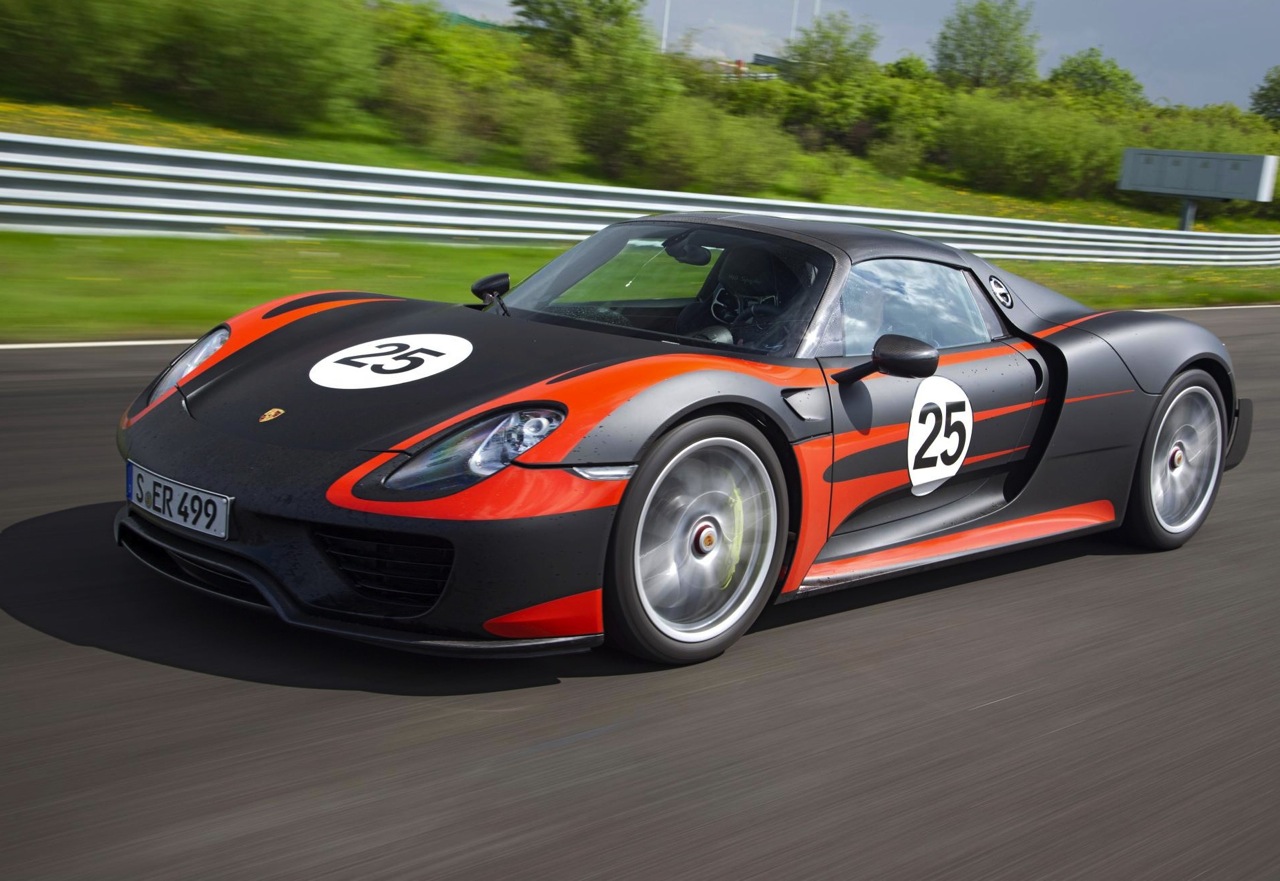 With the launch of the new Porsche 918 Spyder getting near, there’s now word Porsche could be considering using the platform for a new large sedan dubbed the ‘984’. 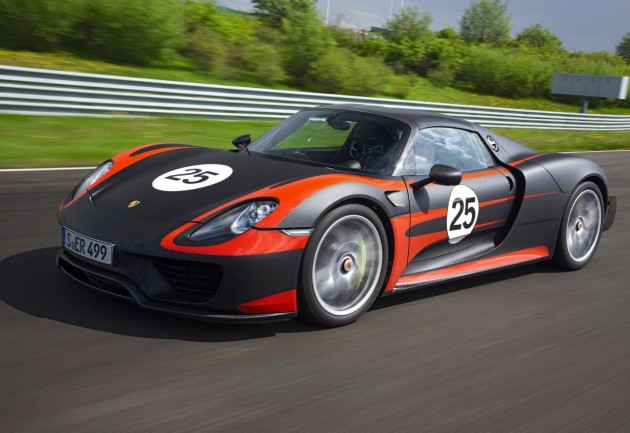 According to a recent Automobile magazine report, Porsche chief designer Michael Mauer has apparently already created a concept version of a 984. It’s understood the concept is too stunning to spend its life under wraps and could be revealed in the next few years.

The report says the car showcases a very low profile with a low roofline, 911-inspired roof and pillars, lots of air intakes and scoops in the bodywork, and potentially rear-hinged rear doors.

As for the engine, it could be derived from the 4.6-litre naturally aspirated V8 which is used in the 918. Power is expected to top 500kW, which would put it in the showroom above the 911 GT2.

Even though the car is set to showcase a sedan layout, it’s believed it will retain the mid-mounted configuration with rear-wheel drive via a stretched form of the carbon fibre 918 platform.