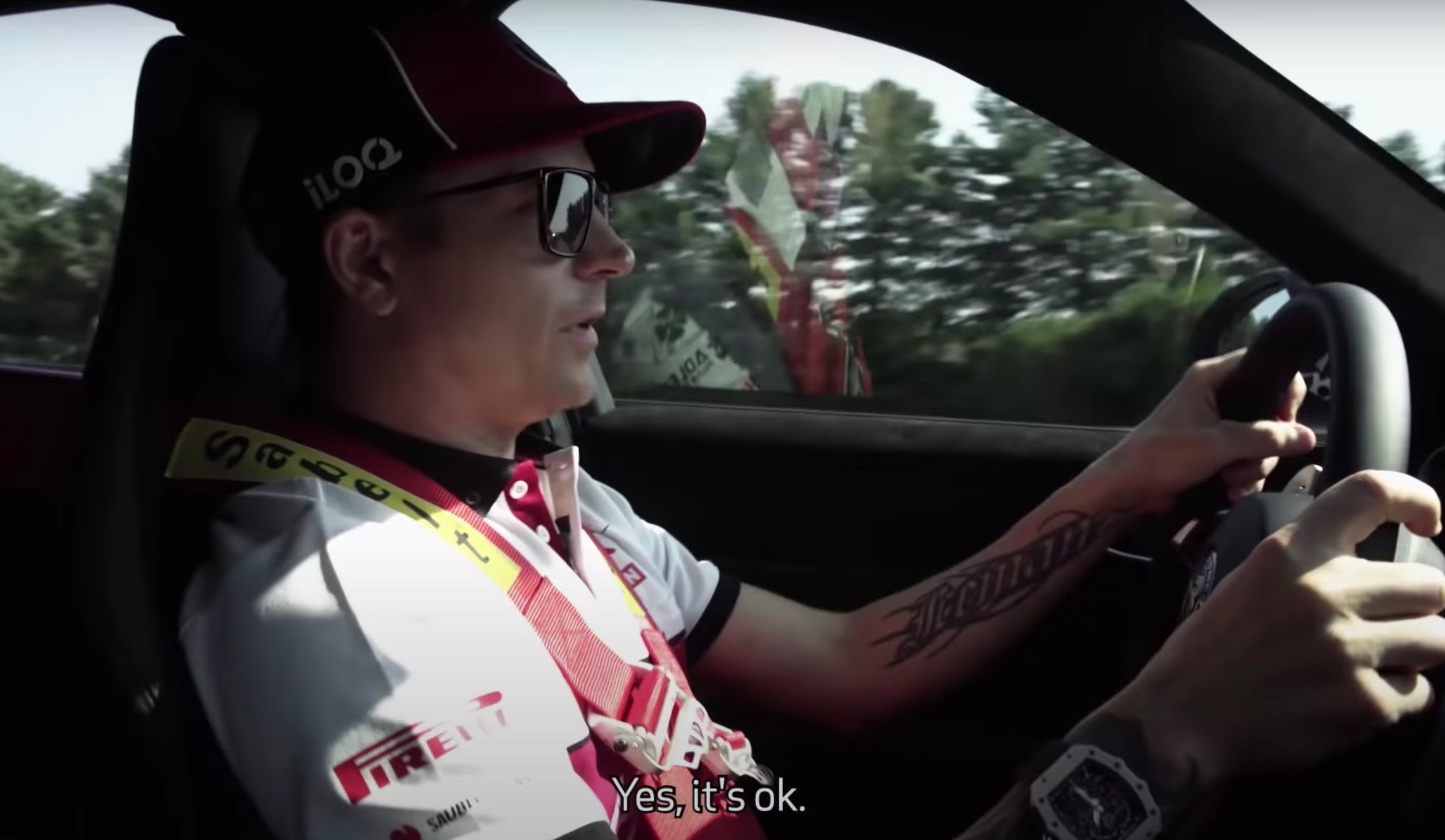 Final tests and tuning of the epic Alfa Romeo Giulia GTA and GTAm has been carried out at the Balocco Proving Ground in Italy, with the help of Formula 1 drivers Kimi Räikkönen and Antonio Giovinazzi. 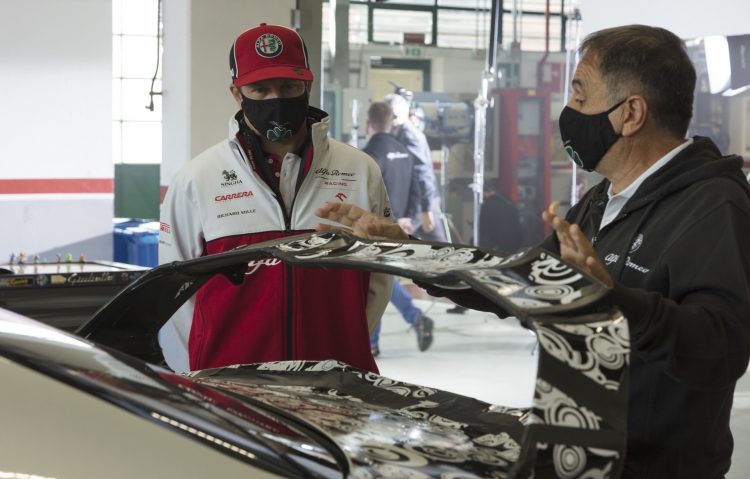 The super sedan features aero technology developed in collaboration with Sauber Engineering. Sauber has 50 years of motorsport experience under its belt, including 27 years in Formula 1. In fact, it is known as one of the few F1 teams that has its own wind tunnel. Alfa Romeo borrowed this for the development of the aero solutions on the GTA.

Alfa Romeo used wind tunnel testing to develop the rear wing and fully covered underbody, as well as for the manually-adjustable front and rear spoilers. Both the GTA and GTAm feature an aggressive rear diffuser as well, capable of increasing the car’s downforce and enhancing cornering grip at high speeds. 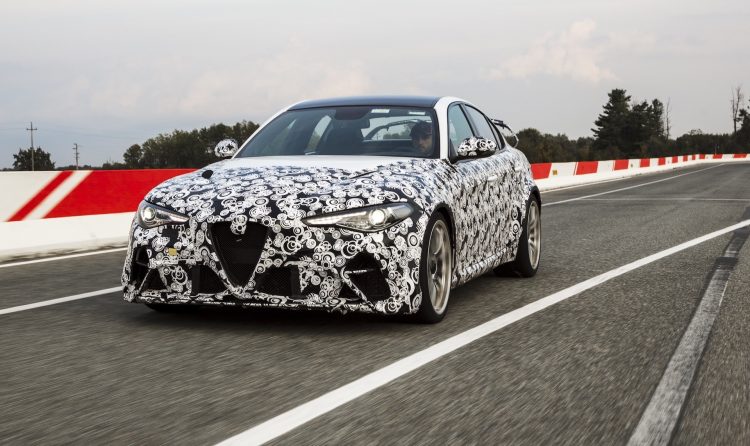 Räikkönen and Giovinazzi were taken through the workshop at the legendary circuit, before heading out to sample test cars on the track. Räikkönen offered recommendations on the aerodynamics, particularly the front splitter and rear wing. Speaking about the GTA and GTAm, in typical Räikkönen fashion, he simply said, “I find them a perfect mix of everyday use and track use.”

Overall, the GTAm offers twice the downforce of the GTA, and three times the downforce of the regular Giulia Quadrifoglio. This, of course, helps to improve track performance and agility. The fact the GTA is around 100kg lighter than the Giulia QV also helps. Oh, and the 2.9-litre twin-turbo V6 is boosted to produce 403kW (up from 375Nm).

Alfa Romeo is planning to produce just 500 examples of the GTA and GTAm, combined. Prices in Europe start from €176,500 and €181,500, respectively. Check out the video below for more.