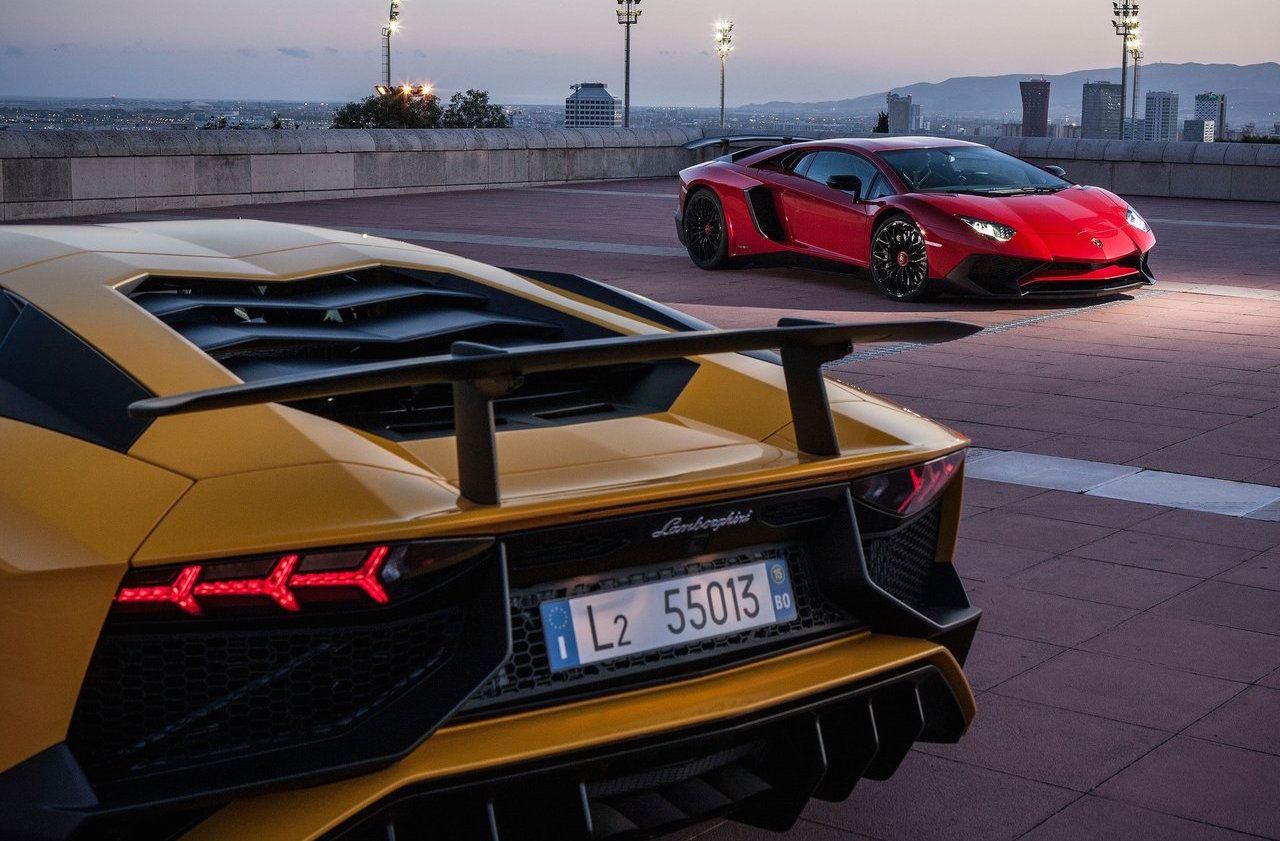 Lamborghini is planning a special edition to celebrate the company founder’s 100th birthday. It’s set to be called the Centenario. 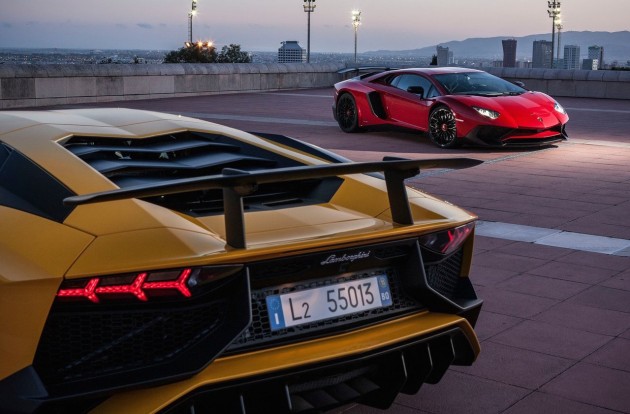 According to a recent Autocar report in the UK, the special model has already been sold out despite not yet being revealed. A full unveiling will take place at the upcoming Geneva Motor Show in March, as confirmed by CEO Stephen Winkelmann last month.

The Centenario, name not yet confirmed, will be a limited edition model to celebrate the birthday of company founder Ferruccio Lamborghini. It’s set to be one of the most powerful Lamborghini models ever.

Specific details are still to be confirmed, but the CEO has confirmed it won’t be a dressed up model based on the Huracan or Aventador. Instead, it will be a bespoke model using a carbon fibre tub and unique components.

In the engine compartment is believed to be a 6.5-litre V12 producing about 770PS (567kW), making it more powerful than the most potent Aventador, the SuperVeloce (552kW). This should see 0-100km/h come up in around 2.5 seconds.

As far as we know the car will be fully street legal but it will come with a number of very advanced features and aero highlights. Winkelmann has previously said it will be “the best balance between tradition and innovation”.

It’s understood both a coupe and convertible will be made, with just 20 of each making it an extremely exclusive model. All of which have apparently been sold to keen enthusiasts of the brand, the British report says.